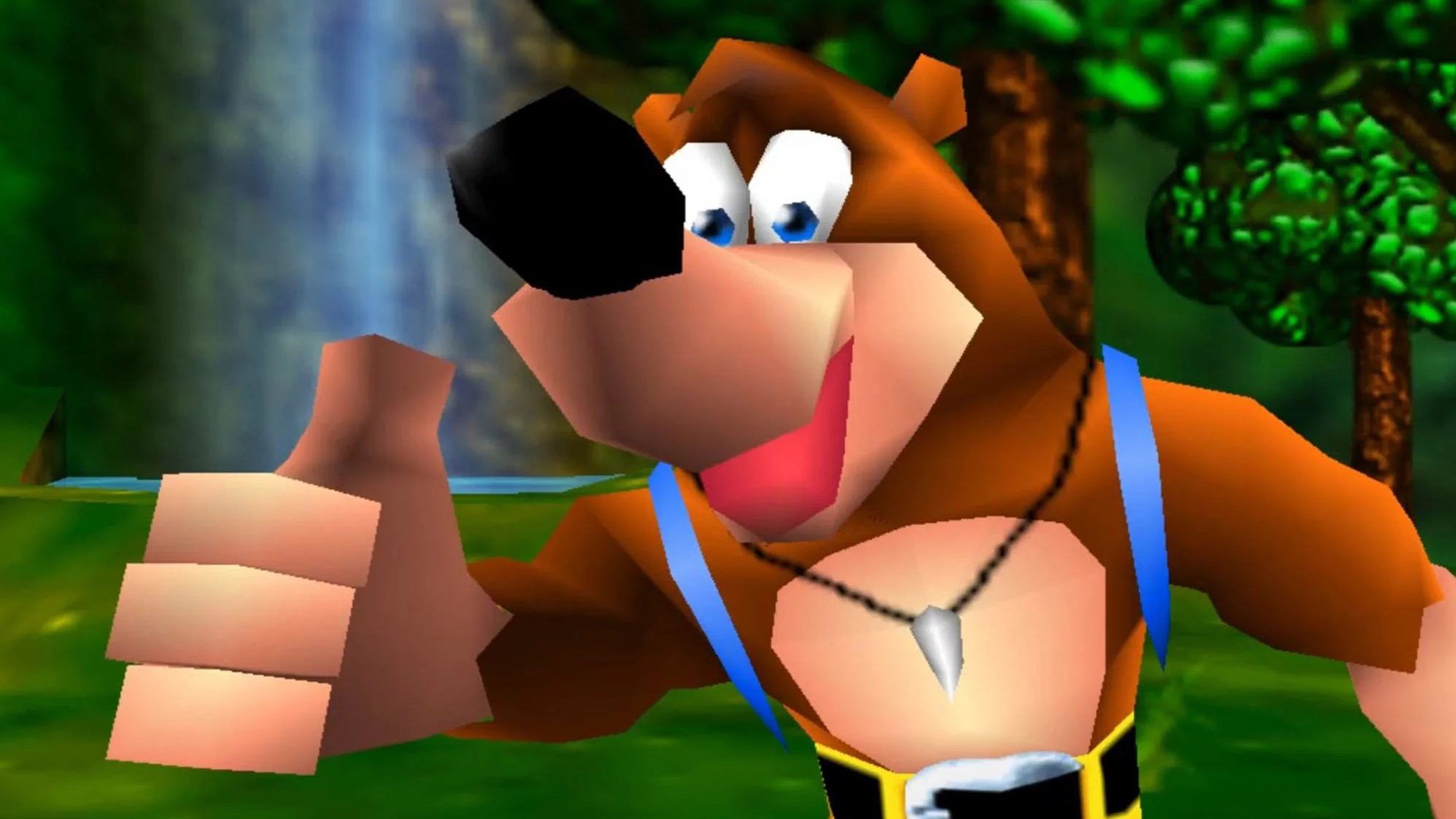 Banjo-Kazooie has finally got a date set in stone for its return to Nintendo as part of the Nintendo Switch Online Expansion Pack.

The bear and bird duo will finally be back home on Nintendo January 20. This is the first time Banjo-Kazooie will be on a Nintendo console since 2005, the last title being Banjo Pilot for the Game Boy Advance. That is, unless you count their appearance on Super Smash Bros. Ultimate.

Nintendo put out a trailer earlier in the week showing off footage of the game in action. It also wove in some footage of the opening, and fans might be happy to see the Nintendo logo back in place of the Microsoft logo.

In 2002, Microsoft acquired Rare, and along with it the rights to Banjo-Kazooie. All subsequent re-releases of Banjo-Kazooie then featured a poorly placed Microsoft logo in the game’s opening. So fans were of course wondering if the Nintendo logo would be back for the Expansion Pack release.

Rare and Nintendo had worked together quite closely in the years leading up to the Microsoft acquisition. Rare were the developers behind Donkey Kong Country, Diddy Kong Racing, and the legendary first person shooter Goldeneye 007. It’s safe to say they were behind some of the biggest classics on Nintendo’s consoles.

Banjo-Kazooie made headlines back in 2019 when the duo were announced to be joining Super Smash Bros. Ultimate. They were a massively requested character from fans for the Smash series. So their inclusion was a huge and very welcome surprise. Now with their original game playable on the Switch, Nintendo fans have plenty of Banjo-Kazooie options to choose from.