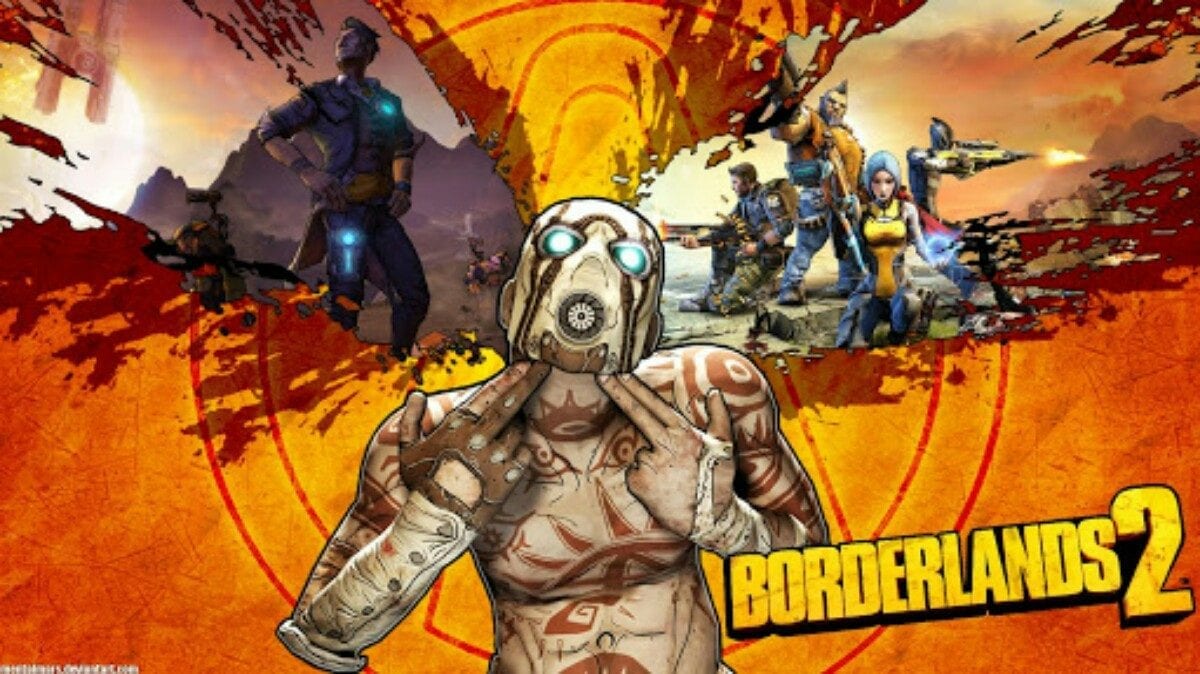 The PlayStation VR is turning two years old in just a couple of days, and Sony is celebrating with a whole host of exciting VR game announcements – including the reveal of Borderlands 2 VR. 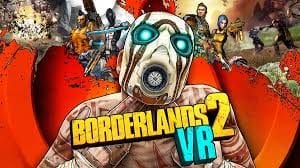 On its official website, PlayStation confirms the news saying: “This December 14, PlayStation VR fans can look forward to the latest blockbuster experience to come to the platform with Borderlands 2 VR.

“Developed by Gearbox Software, Borderlands 2 VR brings the iconic shooting-looting world of Pandora to life like never before, as you virtually become a treasure-seeking Vault Hunter facing off against the galaxy’s most charming psychopathic dictator – Handsome Jack – with nothing but your arsenal of 87 bazillion guns. ” 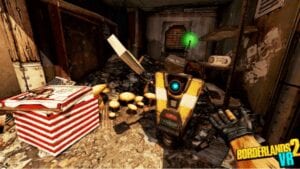 You can pre-order the game right now at PlayStation Store.

Prepare your eyeballs and get closer to Claptrap than ever before! Borderlands 2 VR comes to PS VR on December 14th. pic.twitter.com/TPtfF1Bkfg

Borderlands 2 isn’t the only VR announcement though, as Tetris Effect releases on 9th November 2018, a new Astro Bot Rescue Mission Free Demo and new Firewall Zero Hour DLC will be out on 16th October 2018, and a free trial version of the upcoming Megalith, which you can test out from 13th November 2018, have all been confirmed.

The news is pretty exciting for fans of Borderlands 2, but it’ll set you back $49.99 for the VR game – even if you own the original.

Yes!! I don’t need to see my family over Christmas, right.

One thing fans aren’t too pleased about is the apparent lack of multiplayer within the VR version of the game.

‘Borderlands 2 VR’ brings you back to Pandora, but you’ll go there alone https://t.co/Rfkwl6hFJd pic.twitter.com/biBuPaqnpd

Other than being the wrong IP from the wrong developer on the wrong platform, Borderlands 2 VR is pretty exciting… or would be if they didn’t leave co-op out.

Will you be picking up any of the newly-announced VR titles?