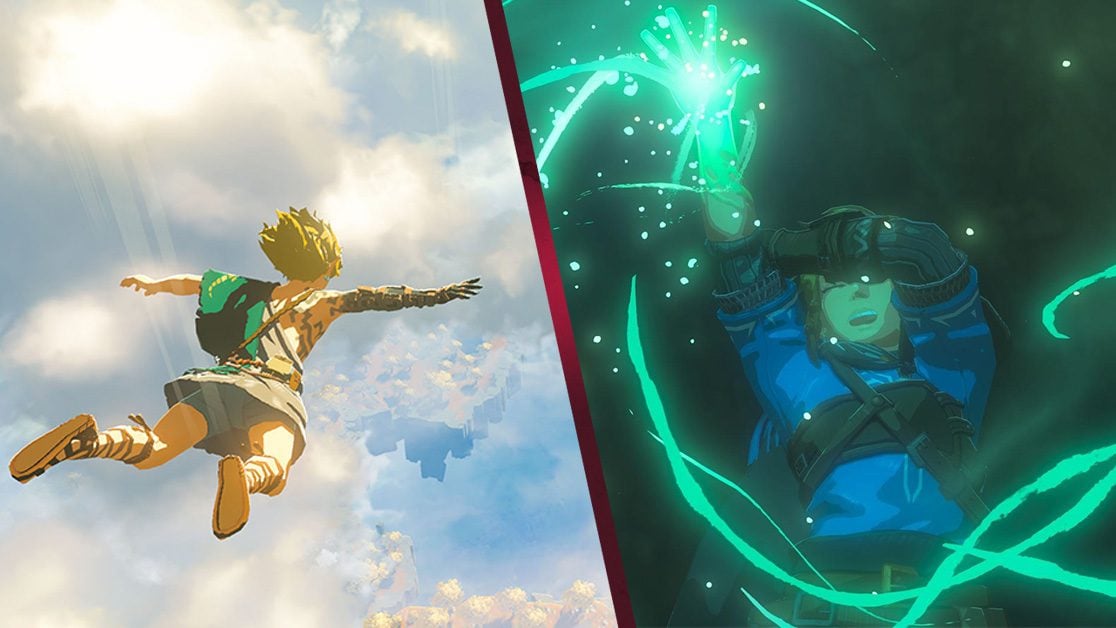 There is a ridiculous amount of hype behind the BOTW 2 Announcement following the ground-breaking outing of its prequel back in 2017. launching alongside Nintendo Switch, The Legend of Zelda: Breath of the Wild celebrated the open-world formula by taking it back to basics and working some Sheikah tech into the mix.

With the latest BotW 2 Announcement being a glorified spring 2023 release date delay, fans are even more eager to get their hands on some Hyrule knowledge. with all big game releases, this massive demand and even higher expectations would inevitably lead to a disappointment.

Originally booked in for a 2022 release, it became clear due to the lack of updates and remastered of Skyward Sword last year that we weren’t going to see BotW2 this year.

The above video showcases series producer Eiji Aonuma announcing the delay whilst ensuring fans they just need more time to “Make this game’s experience something special”.

Let’s go through what’s happened so far and all the nuggets of information our readers need to know:

The theory trailers online for this trailer alone are both incredible and expected. It shows Link and Zelda following the events of the original BotW exploring some form of the underground cave system.

The trailer opens to some kind of OST playing in reverse, much like instances of Twilight Princess, whilst the camera pans back on possibly an underground tomb with strings of energy flowing into the script from an ethereal hand.

The main focus here, though, is what the hand is doing. It looks like it’s trying to stop malice from escaping from the mummified corpse that’s frozen in a very awkward looking spot.

Many believe this is the true Ganon of which calamity Ganon was born from in the events of BotW. Furthermore, this hand is the remnant of the ancient hero of 10,000 years before the Link we know and love today. Well, it’s a very good educated guess anyway, considering the costume change and liking the energy has to Link.

Is It Ganon? – BOTW 2 Announcement

As various flash-scenes flood the trailer, we see the hand adhering to Links, malice energy bursting from Ganon’s corpse, a near-miss with the ethereal hand’s ledge rescue and a couple of other bits.

Finally, we see Ganon’s corpse reanimate as Hyrule Castle is raised to the sky. Ganon is underneath Hyrule Castle, and his headdress, accessories and hair all point to Gerudo origins. Maybe the Gerudo hasn’t seen a male born for so long because Ganon isn’t truly dead?

Is BotW 2 Too Big For Switch?

Remember, the events of Ocarina of Time are thousands of years ago in the BotW continuity. With various in-game items and references, it also seems that The Legend of Zelda timeline is now one again.

Anything could happen in this sequel, so this game is such a big deal. There’s a massive void between the original timeline and the events preceding and during BotW that Aonuma and Co. could go in any direction.

With a release date of early 2023, we can expect some more news on BotW 2 anywhere between June and December 22. Twitter users such as AccountNGT believe we’ll see some form of reveal or announcement around the timing of E3.

as most will know by now, E3 2022 has been cancelled, which means Summer Game Fest will probably be a hotbed of summer game announcements following the fall of the Electronic Entertainment Expo.

The Geoff Keighley founded event might be ditched in typical Nintendo fashion for their much-loved Nintendo Directs. Ninty hasn’t had an E3 presentation in-house for years now.

It was a move ahead of its time, as most companies opt to put out their digital events with a physical presence on the show floor instead.

More Than one Playable Character?

Multiple rumours are circulating at the moment. BotW 2s secondary protagonist is Ganondorf seeking the remove the curse laid on him by the demon king Demise back in Skyward Sword is stretching things a little thin, but it would be cool to see.

A common theme in all of the rumours online is that the protagonist we see in the trailers isn’t Link. It’s either an ancient descendant or someone else entirely, like Ganondorf or Zelda.

The music played in reverse in the trailer is Zant’s theme during the players’ final encounter with him. When a player defeats him, he states that he’ll return “through the power of his God”. It’s a good observation by Reddit user u/ReroFunk.

This theory also suggests the return of Demise. considering Demise was under Skyloft when it fell, and Hyrule Castle was built over Skyloft, maybe it’s not a stretch to suggest that Demise is the mummified corpse in the crypt?

if we’re being honest, Demise is Ganon/Ganondorf now. Whilst we believe Demise could probably make a comeback, it would most likely be through Ganon/Ganondorf. Demises’ hair is also fire.

We would suggest sticking to some cool theory videos for now and taking everything with a pinch of salt until it’s directly confirmed by Nintendo.