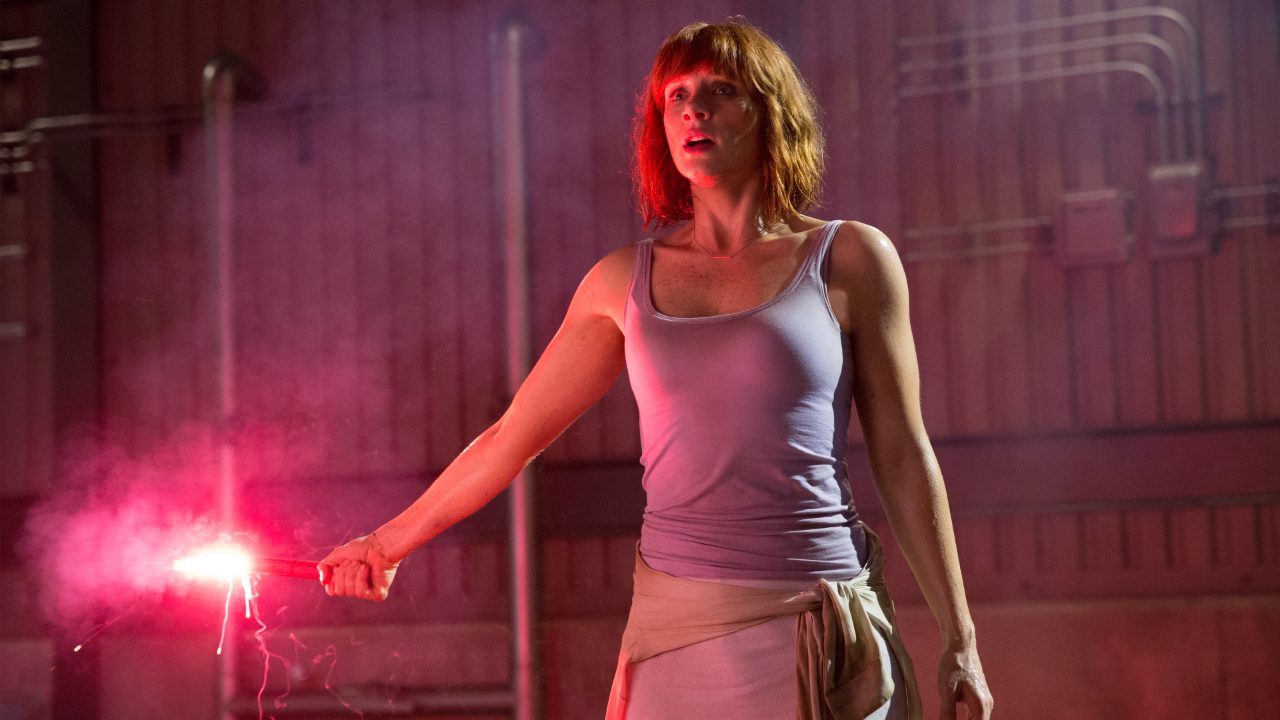 Bryce Dallas Howard has said she was paid “so much less” than co-star Chris Pratt in the Jurassic World movies.

She revealed as much recently, saying that she received much less than reports initially stated. In 2018, we learned that Howard was paid $2 million less than Pratt for Jurassic World: Fallen Kingdom. That means she took home from $8 million compared to Pratt’s $10 million.

However, she has now stated that the pay gap was actually much larger than that. She revealed so in an interview with Insider, where she talked about the reports and their inaccuracy.

Howard stated “The reports were so interesting because I was paid so much less than the reports even said, so much less. When I started negotiating for Jurassic, it was 2014 and it was a different world, and I was at a great disadvantage. And, unfortunately, you have to sign up for three movies, and so your deals are set.”

Pay gaps between men and women has been a consistent issue, and that includes in Hollywood. However, in recent years it has become more public, with more opportunities for people to pressure studios into treating actors fairly due to the likes of social media platforms.

Whenever there was an opportunity to negotiate, Pratt reportedly said “You guys don’t even have to do anything. I’m gonna do all the negotiating. We’re gonna be paid the same, and you don’t have to think about this, Bryce.”

Howard shared that she appreciated Pratt’s approach to the pay issue, saying “I love him so much for doing that”.