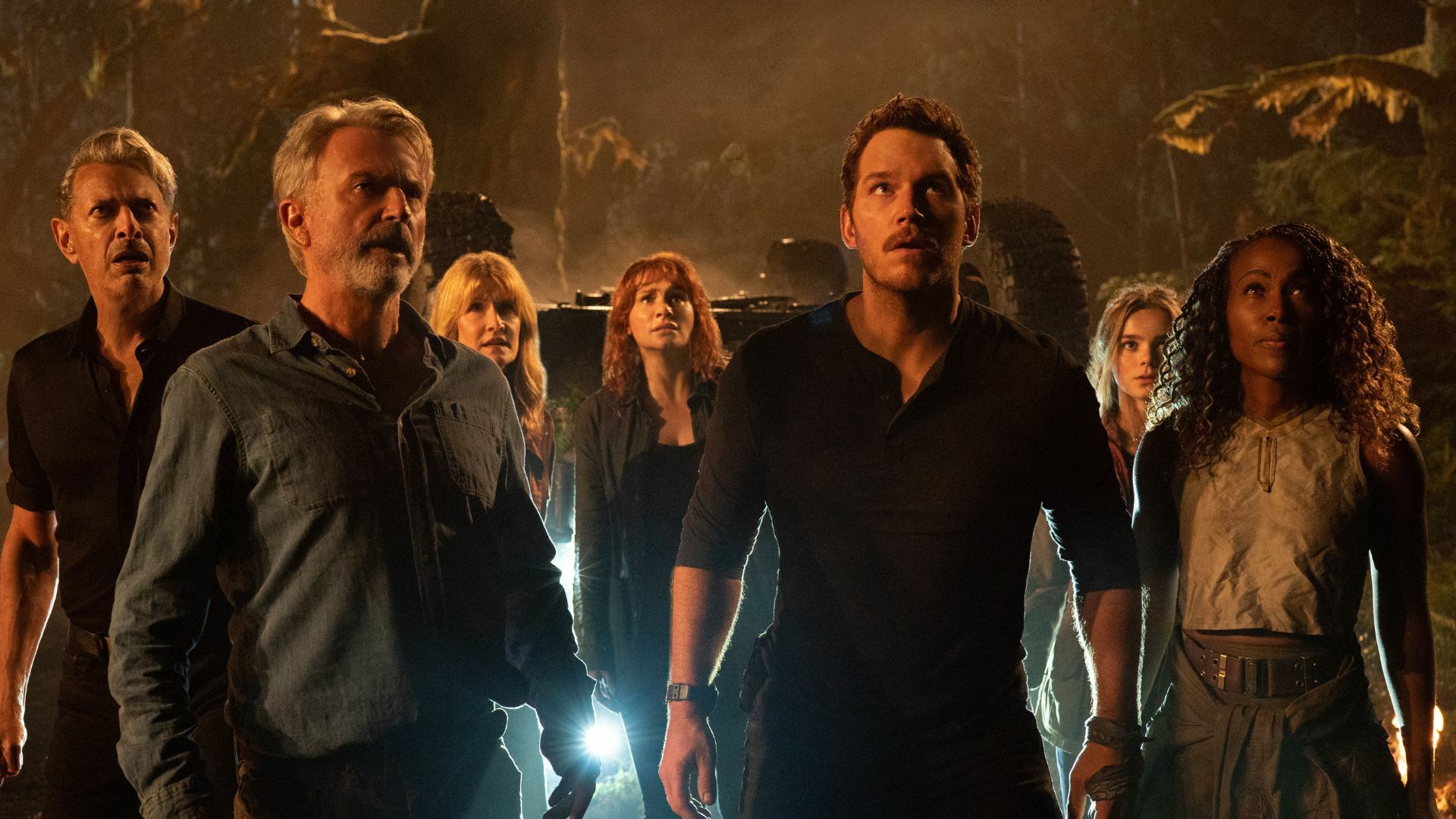 Jurassic World Dominion‘s extended edition will reportedly include even more scenes with returning cast members from the original films. The news was shared by the film’s director, Colin Trevorrow. He recently revealed that the extended edition will have more scenes featuring the characters from the original films amongst the Jurassic World Dominion cast will have more scenes of the Jurassic Park cast members.

Dominion brought back some classic Jurassic Park characters, including Dr. Alan Grant, Dr. Ellie Sattler and Dr. Ian Malcolm, played by Sam Neill, Laura Dern, and Jeff Goldblum respectively. Those characters came together for the first time since the original trilogy in Dominion. Goldblum did show up briefly in Fallen Kingdom, but the others made their first Jurassic World appearance in Dominion.

Trevorrow said in an interview with Screen Rant, “I really wanted them to feel like real people in the real world—especially as people see the extended edition. I think they’re even more real as characters, and I wanted it to feel like we were honoring them by sending them on a real adventure and honest adventure.“

So it sounds like we can expect more from these characters. The extended edition released yesterday, so if you want to see more of the movie you can now. These new scenes include a new version of the opening, more action and more original cast member moments.

All together, these new scenes add 14 minutes to the original runtime of the movie. So if you’re a fan of the dinosaur trilogy, it’s probably worth checking out. However, not everyone was a fan of the latest in the trilogy, with Dominion receiving the worst reviews in the franchise.

And in other Jurassic World news, Bryce Dallas Howard recently stated that she was paid much less than her co-star Chris Pratt for the new trilogy. It was originally thought that she made $2 million less, but it turns out the pay gap was even larger than that.

What do you think of the news around the returning members among the Jurassic World Dominion cast? Let us know across our socials!