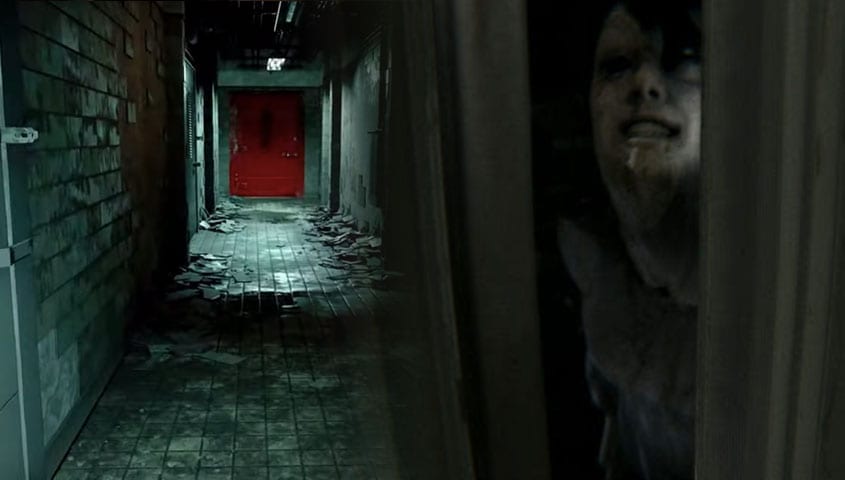 It seems that Call of Duty: Black Ops Cold War has paid homage to the cancelled Silent Hills demo, P.T, which was revealed at Gamescom in 2014.

Now I must warn you that if you haven’t finished the story campaign for Call of Duty: Black Ops Cold War, there are spoilers in the gameplay video below. So please proceed with caution.

The apparently nod to the cancelled Konami game was noted by YouTube channel PythonSelkanHD which put together side-by-side comparisons of the footage from the Black Ops Cold War campaign and the P.T demo.

I won’t go into story specifics of the P.T homage as it will be near impossible to avoid Black Ops Cold War spoilers, but what I will say is that the similarities are too constant to be just a mere coincidence.

For example we have a winding corridor that seemingly resets when you pass through a door, similar to that of P.T.

There are also doors being slammed to the sides of the corridors in Black Ops Cold War that are very reminiscent of the ghost in the P.T demo named Lisa, who slammed the bathroom door.

However what is quite possibly the most blatant homage is a character from Black Ops Cold War who takes a ghostly stance and twitches in a similar style to that of the Lisa ghost.

Of course you could say that this is just a coincidence but if you watch the video below I think you’ll find that this almost definitely an homage to the cult-classic demo that was supposed to be a new Silent Hill game.

For all things Konami and Silent Hill, check out PythonSelkanHD on YouTube!

In related news the rumours of a new Silent Hill reboot are seemingly not going away and many are hoping that the rebirth of Konami’s survival horror series will be announced at The Game Awards this week. Only time will tell!

Did you know? You can sign-up to the GameByte Newsletter and be the first to find out when the new-gen consoles will next be in stock at the GameByte Shop!