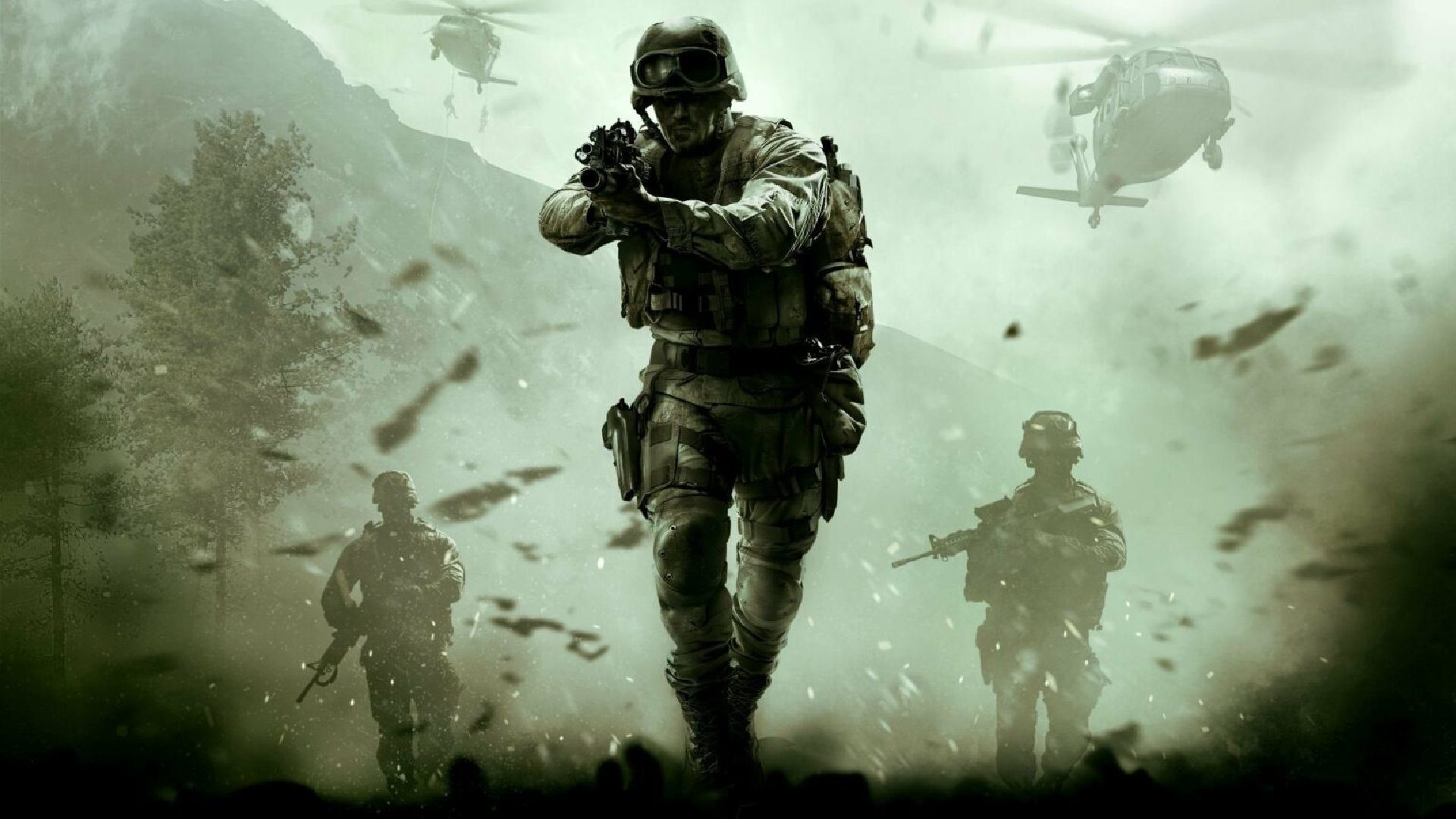 A recent rumour has claimed that Call of Duty: Modern Warfare is coming to the Nintendo Switch in the near future.

It’s been a while since the Call of Duty series has been released on a Nintendo console. The last titles to release on the platform were Black Ops 2 and Ghosts in 2012 and 2013, respectively.

It’s fair to say it’s been a long time coming for the FPS series to make its return to Nintendo. The recent rumours are courtesy of Twitter user: RalphsValve. In a series of tweets claiming that Activision is looking to remaster more Call of Duty favourites, it’s claimed that the Switch will also get a release.

Could Modern Warfare come to the Switch?

“Addressing the confusion, MWR is supposedly coming to Nintendo Switch, it’s first introductory into the Call of Duty franchise for the console.”

However, as much as I like the idea of playing CoD on the Switch, one Twitter user made a valid point. Modern Warfare Remastered apparently comes in at around 75GB on consoles.

However, the Twitter user’s estimate of the download size is perhaps off. According to the PS Store, Modern Warfare Remastered has a minimum size of 40GB and MW2 Campaign Remastered is around 45GB.

Furthermore, if either Modern Warfare was to release on the Switch, an additional SD card would likely be required, as well as having to make a lot of technical allowances for it to work.

However, following Microsoft’s pending acquisition of Activision, it was suggested that CoD would come to the Nintendo console. So, this recent rumour does back up previous suggestions.

In related news, following previous reports of sexual harassment and bullying within the workplace, Activision is now facing yet another lawsuit.

Would you like to see more Call of Duty remasters, as well as a Nintendo Switch release? Let us know across our social media channels.