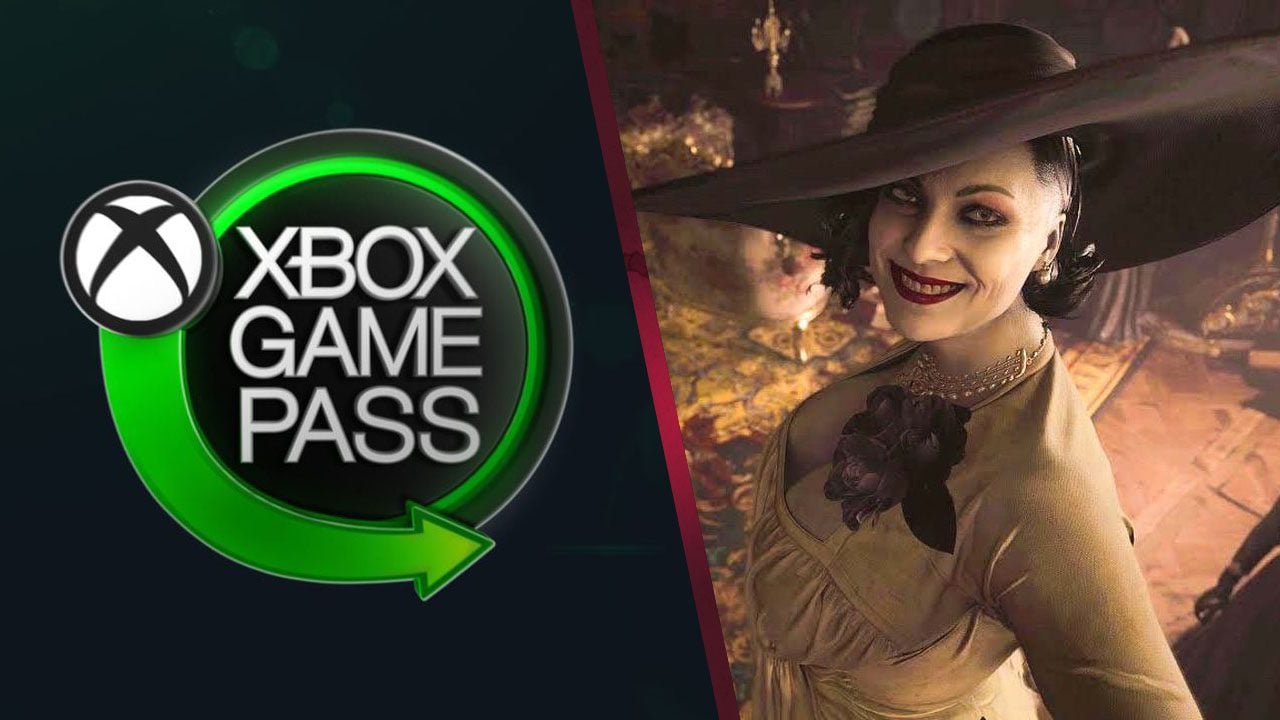 A recent rumour claims that Resident Evil Village might be coming to Xbox Game Pass.

It’s worth bearing in mind that there have been occasions of the Xbox store showing messages like that but it was just a mistake. So it is probably better to take this with a grain of salt.

Though of course, it wouldn’t be surprising at all to see such a popular game on Game Pass. After all, based on trophy data, Resident Evil Village was the most completed game in 2021. As well as the fact that it shipped five million copies in less than a year. Which was much faster than Resident Evil 7. And there’s also the free DLC that’s on the way, which would certainly renew interest in the game.

Fans have plenty to look forward to with Resident Evil in general. Recently, Netflix announced the release date for its upcoming live-action Resident Evil show. Arriving July 14, not much is known about the show right now other than that it’s about Albert Wesker’s kids. And that it’s set across two timelines, one pre-outbreak, and one in the year 2036.