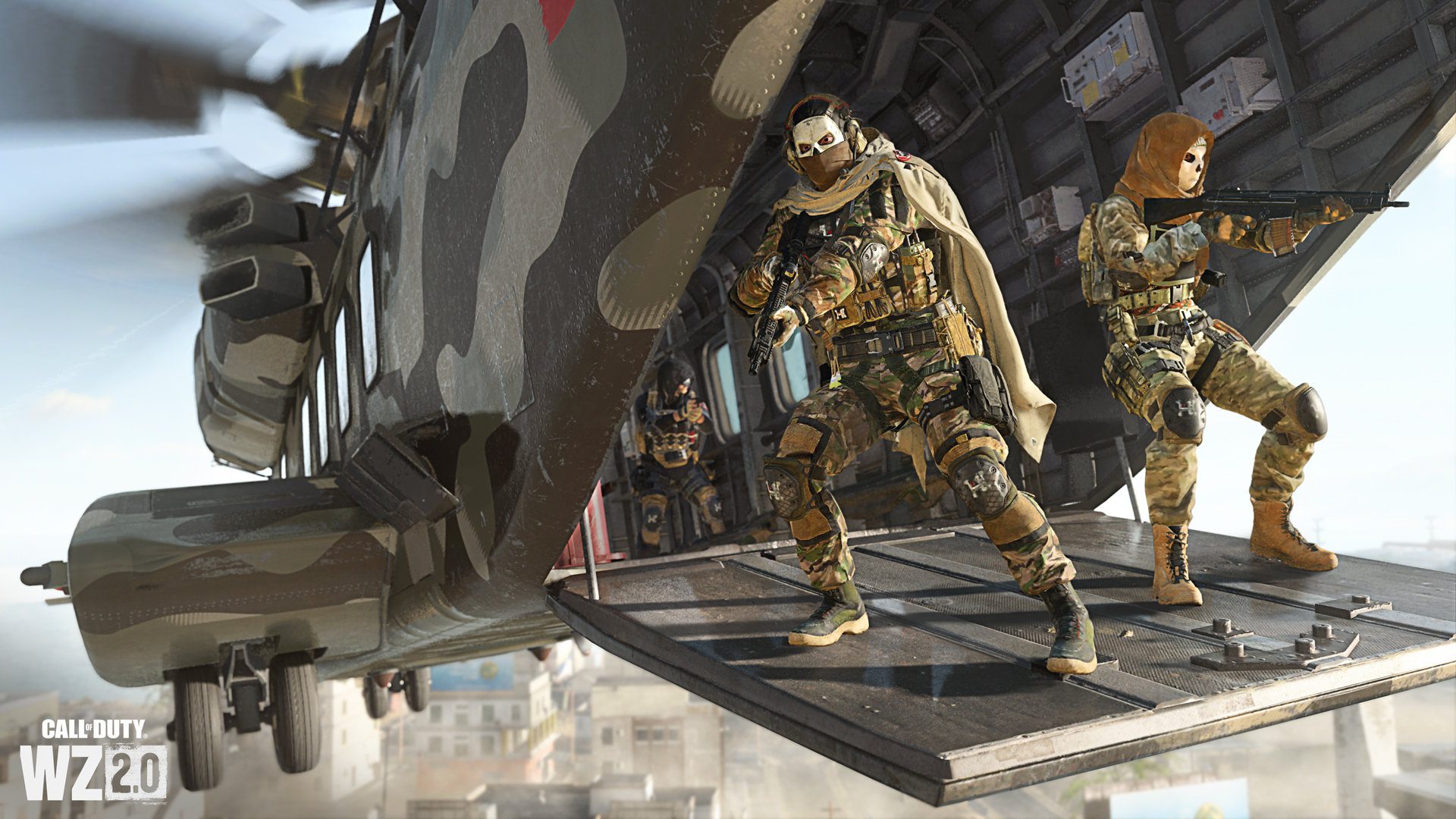 Call of Duty Warzone 2.0 finally gets a release date. Furthermore, there’s also going to be a new third-person mode.

This week, the closed beta kicks off for PlayStation gamers that pre-ordered Call of Duty: Modern Warfare 2. However, PC and Xbox gamers will join in on the multiplayer beta fun next week.

However, the first iteration of Warzone didn’t arrive until March 10th, 2020. So at least we won’t be waiting very long for 2.0 to arrive.

Furthermore, unlike the first Call of Duty Warzone, Warzone 2.0 will share the same engine as the Modern Warfare 2 reboot. Hopefully, this should hopefully mean that there’ll be more continuity between the two games.

As the title of this article states, there will be a new third-person mode for Warzone. Players will have a choice of the series’ traditional first-person, as well as the third-person viewpoint. The new perspective will also be playable via Modern Warfare 2 playlists, a nod to the OG MW2 of 2009.

Warzone’s new location is the desert map called Al Mazrah. Additionally, AI soldiers will patrol loot on the map, adding an extra layer of challenge for real-world players. So not only will Warzone 2.0 feature PvP, but it will also have simultaneous PvE of sorts.

There will also be a new sandbox mode called DMZ, which is apparently Call of Duty’s take on Escape from Tarkov, a game considered to be a hardcore shooter.

Activision Blizzard has confirmed that Call of Duty Warzone Mobile will feature cross-progression as well as shared social features with its PC and console counterparts.

WILL I NEED PS PLUS AND XBOX LIVE TO PLAY?

You will not need an active PlayStation Plus subscription to access the beta. Unfortunately, Xbox players will require an active Xbox Live subscription.  No online subscription is required for PC; however, you will need a Battle.net or Steam account.

IS THE Call of Duty MW2 beta CROSS-PLAY?

Yes, the beta is cross-play and cross-progression enabled, which is why the code is tied to an Activision account.

Are you looking forward to Warzone 2.0 and will you be taking part in the multiplayer beta? Let us know across our social media channels. Call of Duty: Modern Warfare 2 will be released for PC, PlayStation and Xbox on October 28th, 2022.