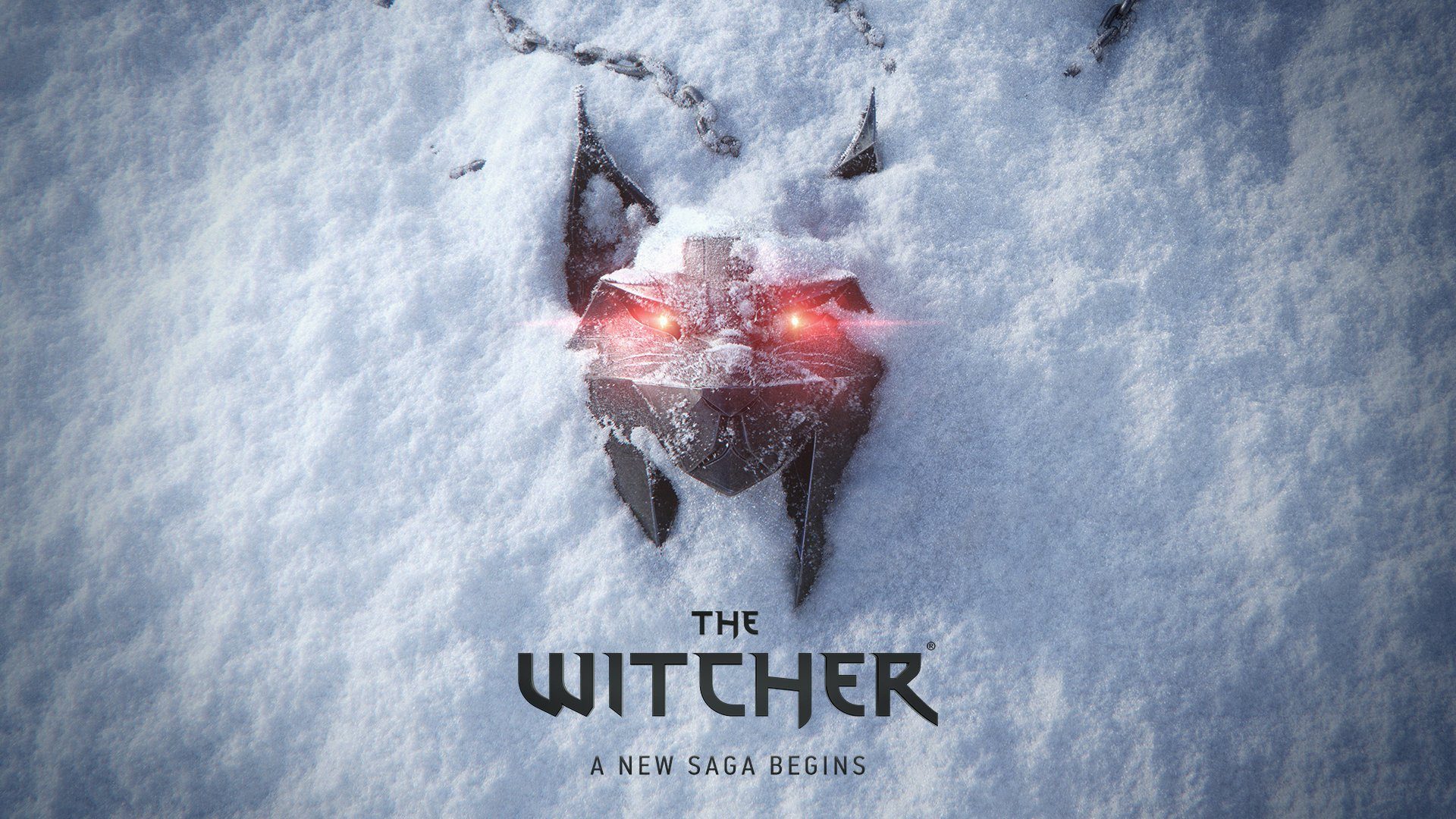 CD Projekt Red suggests that the new Witcher game will not be exclusive to the Epic Games Store on PC. But we have doubts.

Yesterday, CD Projekt Red made the huge announcement that a new Witcher game is now in development. However, being dubbed as a “new saga,” it’s believed that Geralt of Rivia will no longer be the leading character.

Furthermore, unlike The Witcher 3, the new game will not be powered by the in-house CDPR engine, the REDengine 3. Instead, Unreal Engine 5 will be the source of its power.

A new engine for a new saga

The Witcher game is being powered by Unreal Engine 5 as part of a strategic partnership with Epic Games. This partnership has some fans feeling a little concerned. Well at least on the PC platform.

“Epic has been building Unreal Engine 5 to enable teams to create dynamic open worlds at an unprecedented scale and level of fidelity,” said Epic Games CEO, Tom Sweeney. “We are deeply honoured by the opportunity to partner with CD PROJEKT RED to push the limits of interactive storytelling and gameplay together, and this effort will benefit the developer community for years to come.”

CDPR has no plans

In a social media post announcing the new Witcher game and the partnership with Epic, a fan expressed concerns hoping that The Witcher won’t be exclusive to the Epic Games Store on PC.

Now I’m sure you’ve noticed the words “we are not planning” in the response from CDPR. That doesn’t exactly sound very definitive, and we could be wrong, but it doesn’t outright say that The Witcher won’t be exclusive to the Epic Games Store.

In fairness, it’s still incredibly early days, and the release of The Witcher is likely to be a few years away (at least). So hopefully we’ll learn more details on platforms in the coming months.

At this time, a release date hasn’t been announced for The Witcher, but it’s safe to assume that it will come to PC and new-gen consoles.

Do you think that the new Witcher game will be exclusive to the Epic Games Store on PC? Let us know across our social media channels.