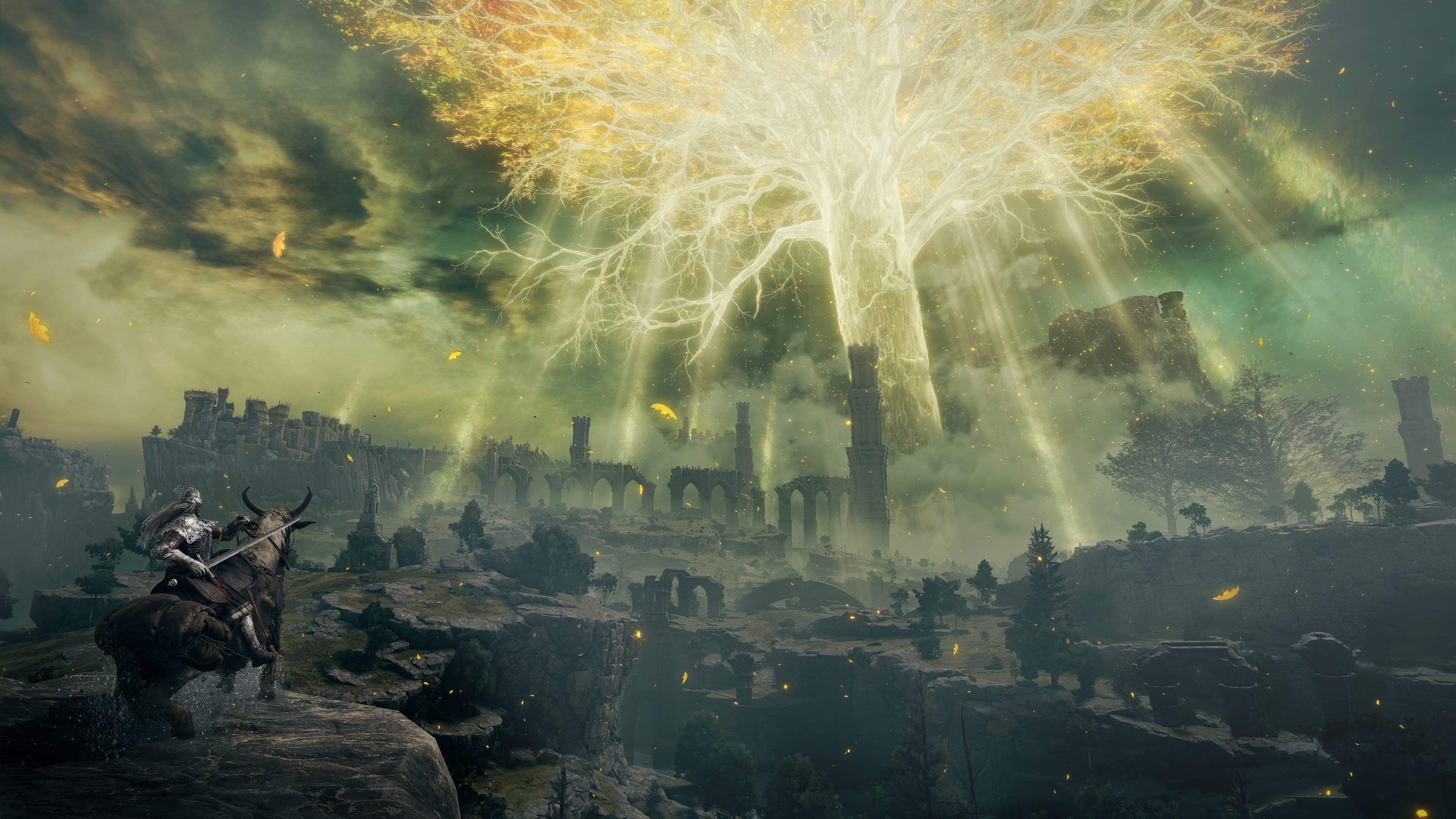 A new gameplay clip featuring footage for the environment of FromSoftware’s next “git gud” action-RPG Elden Ring has leaked online.

The gameplay clip in question is shared on the Twitter account belonging to Inner Sloth. The 27-second clip gives us a glimpse of an in-game avatar and a quick pan of the open-world.

In the brief snippet of gameplay, we see a big castle fortress and some huge trees in the background. The animation of the avatar looks to be very Dark Souls and Bloodborne, which is a given seeing as this is a FromSoftware title, after all.

While this isn’t an official clip and it’s likely to be removed in the very near future, it’s interesting to see how the game is looking from an unedited perspective. Back in June, we got the first official gameplay footage for Elden Ring and that alone was enough to get us excited.

Earlier this month, new gameplay details were also revealed by FromSoftware during the Tokyo Game Show. It was confirmed that Elden Ring will feature “legacy dungeons” which could include dungeons and perhaps even boss fights from previous FromSoftware titles. Exciting!

Are you looking forward to the next epic RPG by FromSoftware? Let us know across our social media channels.