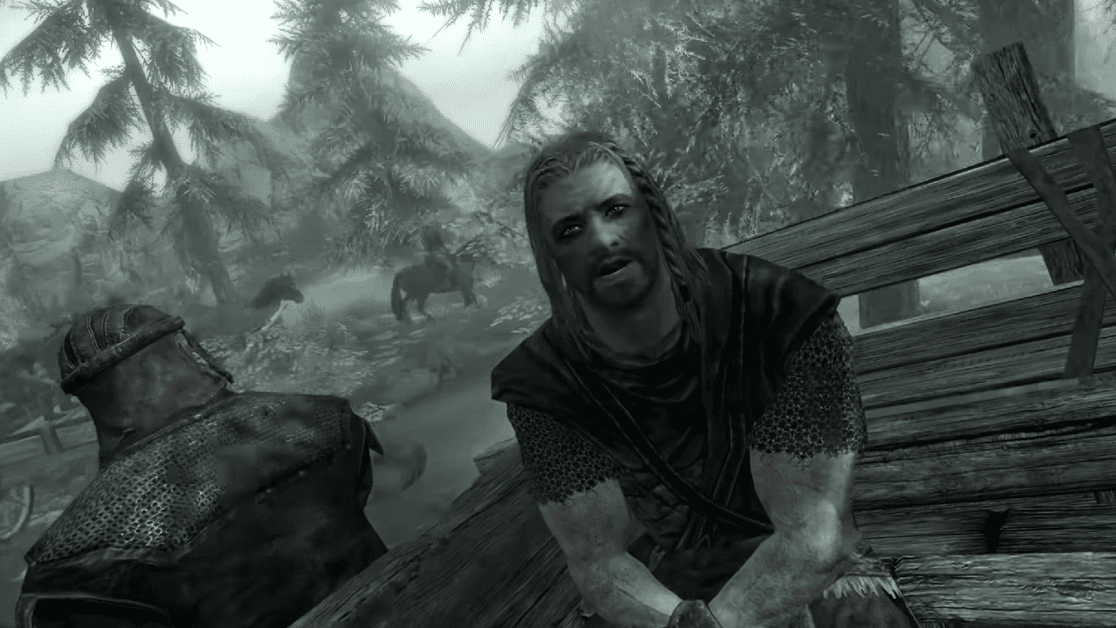 A Reddit user has shared what happens when the opening to The Elder Scrolls 5: Skyrim goes wrong.

Uploaded on r/Skyrim only days ago, a Reddit user posted a clip showing what happens when the opening of The Elder Scrolls 5: Skyrim breaks.

It’s been well over a decade since the original release of The Elder Scrolls 5: Skyrim. Since 2011, people have continued to play and love Bethesda’s RPG that sees you exploring the world of Tamriel. As you navigate through snow-covered mountains, fighting dragons and unearthing treasures from hidden dungeons and caverns, even years later there are still tons to explore.

The opening is one of the most well-known in gaming. Usually, it involves the player character opening their eyes to find themselves sitting on a moving cart. You’re instantly addressed by an NPC while you gain control of your character. The opening line, “Hey, you, you’re finally awake” is as iconic as the game itself.

Skyrim is getting co-operative multiplayer this week

However, Skyrim is as famous for its engrossing gameplay as it is for its many bugs and glitches. Reddit user Signal-Cantaloupe273 discovered a few days ago that even the opening of the game itself can break.

Instead of playing through this iconic opening, hilarity ensues as the cart crashes and continues to run into a wall, with no end in sight.

Many users were quick to respond to the clip, suggesting what could be causing the issue. A few responses noted it could have something to do with the player’s refresh rate settings. While some pointed out this can happen in both the vanilla and modded version of the game.

This isn’t even the first mention of the opening bug on r/Skyrim. 6 years ago another user posted that while trying to begin the game, “the horse will break and disappear or the cart will fly off into space.”

BUGS ARE PART OF THE TRUE SKYRIM EXPERIENCE

I myself was late to the Skyrim experience.

Despite how outdated many aspects of it felt, I was still incredibly immersed while playing as the Dragonborn. There’s a myriad of versions of the game expanding over every console so I even re-bought it for the Switch so I can play wherever I go. Though my own gameplays were never free of the game’s infamous bugs.

From NPCs floating in the air to dragons getting stuck in scenery, there was always something going on that shouldn’t, but I feel like that’s part of the true Skyrim experience.

The Elder Scrolls V: Skyrim is available to buy from the GameByte Shop, starting from £22.95.