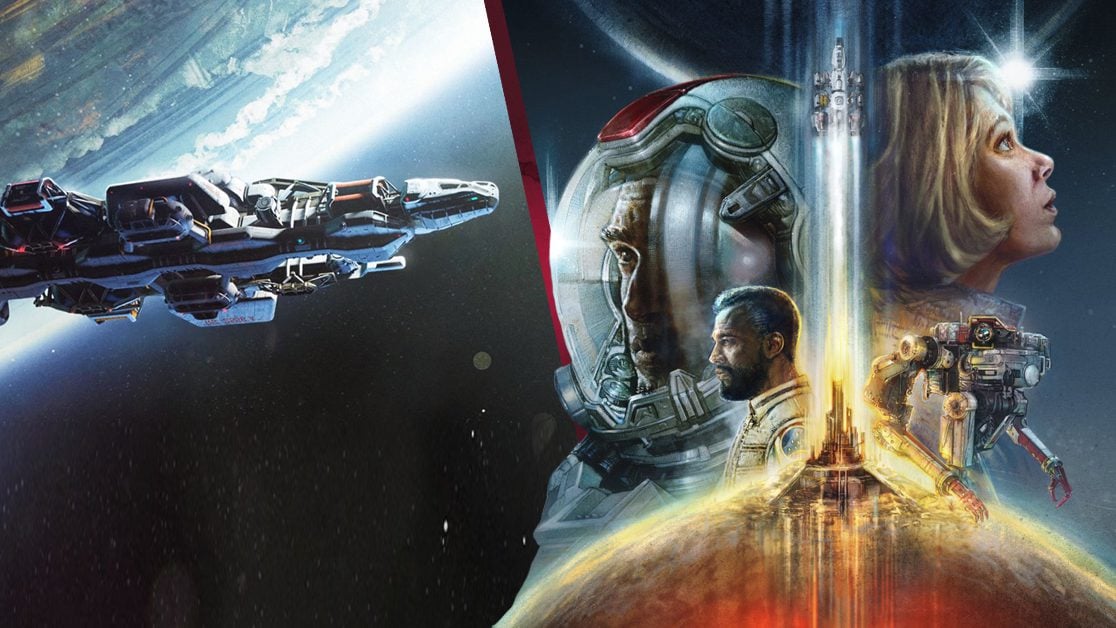 A Starfield fan has re-engineers Starfield map from a combination of 6 seconds of footage.

Starfield is on a lot of people’s minds. Bethesda’s next highly anticipated IP boasts of “unparalleled freedom” as you embark on an epic space journey. However due to its delay until 2023, fans will have to wait, but Sebastian Wehausen isn’t like other fans. Using a mere 6 seconds of map footage, Wehausen has re-engineered the map of the game making it explorable right now.

Calling it the ‘Starfield Navigator’, Sebastian Wehausen has re-engineered the map into a tool that lets you explore it for yourself. Accessible as an executable file, the 3D tool is a guesstimation of what the game’s map will be like.

Xbox Bethesda’s Showcase last month revealed a 15-minute gameplay trailer of Starfield. Of those 15-minutes, only 6 showed anything related to the game’s map. Wehausen took those 6 seconds and additionally used some real-life space science, to develop his 3D explorable tool.

“Three of the star systems used in Starfield are based on real systems, Sol, Alpha Centauri and Porrima”, Wehausen explains in the tools Read Me files, “real-life positions of those stars were used to calibrate the reconstruction”.

Through developing his Starfield Navigator, Wehausen was able to make other deductions about Starfield’s map. Of seven labelled star systems in the footage, three were real, “so it’s likely other real-life star systems are included.”

Wehausen was able to identify three more real-life star systems that might be included in the game: Altair, Barnard and Sirius.

The ingenuity shown by Wehausen is amazing though not surprising. Time and time again fans have shown to create amazing things based on their favourite Bethesda titles.

If you can’t wait until 2023 for the official release of Starfield, Wehausen is continually working on his Starfield Navigator, and you explore his map over on his GitHub page.