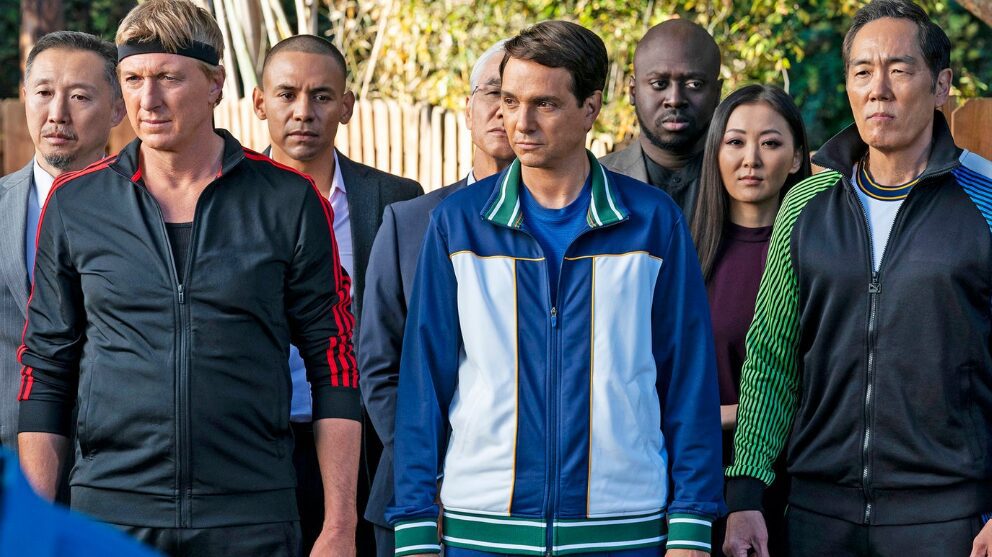 Season 5 of Cobra Kai has an official release date, which was revealed alongside a selection of new images.

The karate-filled Cobra Kai will return this year on September 9th, 2022. The hit Netflix show will continue the story where it left off in Season 4, and it promises to re-introduce a classic villain from Karate Kid 3.

Mike Barnes, played by Sean Kanan, will return in Cobra Kai Season 5. It’s unclear what role he will play in the story, but it’s fair to say he’ll be doing plenty of fighting. The actor said on Twitter that he was “so excited to FINALLY announce that Mike Barnes will be a part of Season 5!”

It’ll be interesting to see how Barnes enters into the show. And thankfully, fans don’t have long to wait before we find out how that happens. With the release right around the corner, it’s not going to be long before Cobra Kai is back on our screens.

In addition to this news, a series of new images have been released showing glimpses of the upcoming season. You can view the rest of the first-reveal images below, or you can check out the images in full over at IGN’s gallery.

One of the images showed Barnes getting ready for a fight. It also confirms the return of characters like Miguel Diaz played by Xolo Maridueña, Hawk (Jacob Bertrand), and Robby (Tanner Buchanan).

Season 4 left things off in an exciting way, and Season 5 will hopefully be a good continuation of the story. Fans of Karate Kid should be happy to see Barnes back in the mix, and it’ll be interesting to see how the story develops.

Now we have the Cobra Kai Season 5 release date, are you excited for what comes next? Let us know across our socials!