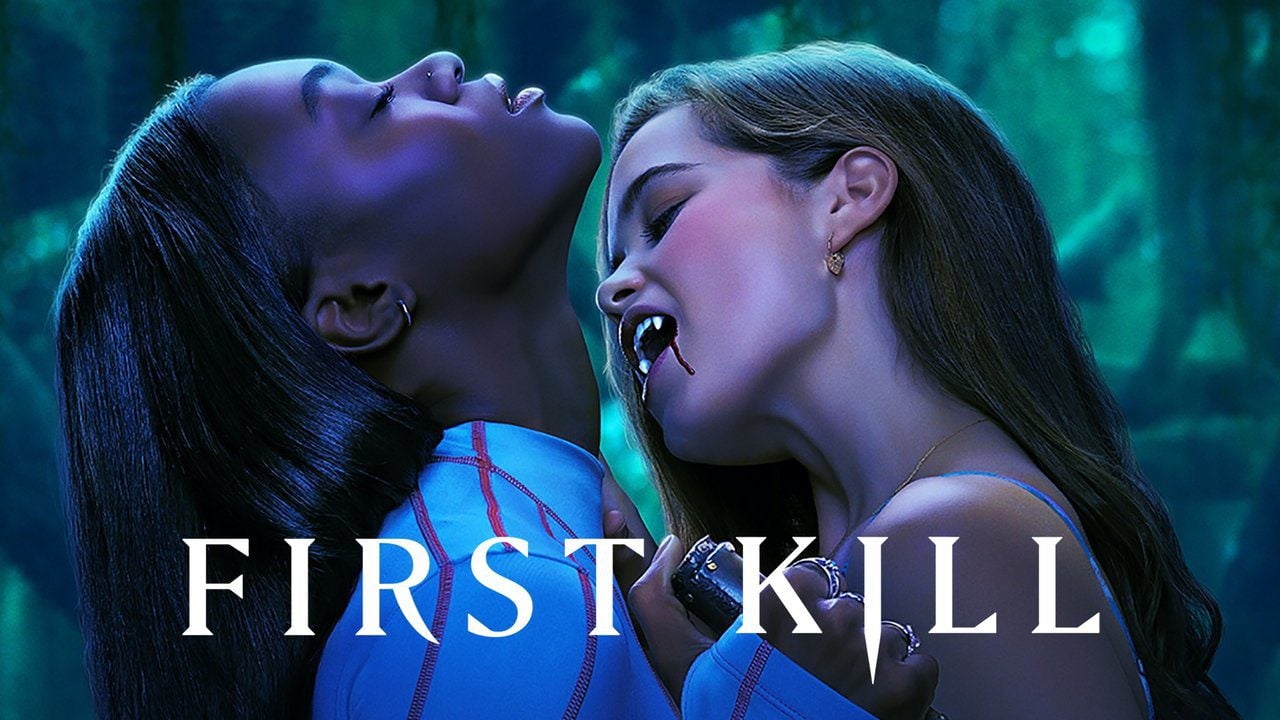 First Kill, a YA vampire romance series by Netflix, has been cancelled after just one season.

First Kill is about a young vampire who falls in love with a student at her high school. It’s only after she falls in love that she finds out they descend from a family of monster hunters. So, your typical crush really.

The show starred Sarah Catherine Hook and Imani Lewis as the two main characters. It was a Netflix original, but it seems like the company wasn’t happy with it, as it has cancelled the show after a single season.

An unnamed source told Deadline that the show “did not have the staying power of most Netflix hits”. According to this source the show did not “meet thresholds for viewing and completion of episodes”, resulting in it being canned by the company.

The show had received positive reviews, and performed fairly well, surpassing 100 million views in the first month. But this was clearly not enough for Netflix. Despite the show making it into Netflix’s weekly top 10 for TV shows, it was canned.

It’s another show in a long line of cancelled Netflix series over the years. The company has a reputation for introducing new shows then cancelling them before they can really land on their feet. Some argue that this strategy doesn’t give these shows enough time to reach enough people.

And there’s certainly some weight to that theory, as many shows which started with fairly standard first seasons have risen to become TV giants over time. For example, Breaking Bad had a short first season which wasn’t hugely successful at the time, but that show grew into one of the most iconic shows ever.

Not every show is going to have this growth, but it’s still a shame that so many get cancelled so early on. First Kill is sadly another show we can add to that list.

Are you disappointed with First Kill being cancelled? Let us know across our socials!