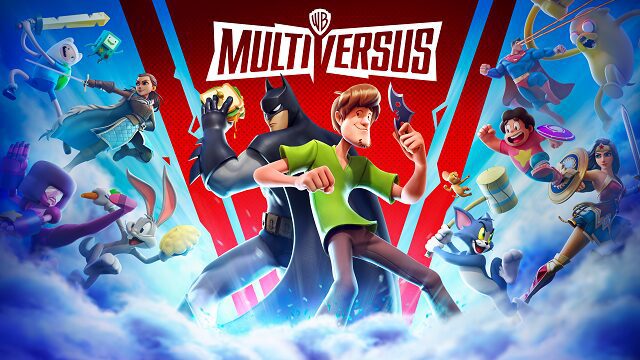 Recently, players were able to answer one of the most difficult questions in pop culture. Who would win in a fight, Bugs Bunny, or Batman? That and an array of other match-ups have been made possible in MultiVersus, the latest Smash-like to enter into the fray.

The game features a hodgepodge roster of Warner Bros owned characters. It combines the likes of DC superheroes with Game of Thrones, Looney Tunes, Adventure Time, and The Iron Giant. Shaggy from Scooby Doo can face off against Arya Stark in one of the weirdest crossovers I think I’ve ever seen.

Fighting across the multiverse

And apparently, this strange selection of characters has attracted over 10 million players to MultiVersus. Well, that and the fact that it’s free to play, making it an easy pick-up for everyone who wants to try it out.

As reported by PCGamer, a statistics tracker called tracker.gg lists over 10 million unique accounts on their website. At the time of writing it’s currently sitting at over 10.5 million. That’s a pretty impressive number of players considering the game has only been available for a few weeks.

The game opened in a closed beta on July 19th, then later released to all audiences the following week. In that time, it has amassed millions of players with its weird and wonderful roster and gameplay similar to Super Smash Bros. It also had a successful showing at a recent fighting game tournament, Evo 2022.

It’s safe to say players are interested to see what’s next for MultiVersus. We can probably expect a lot more characters to come, especially if leaks are to be believed. It’ll be interesting to see whether MultiVersus can retain its popularity in the future.

Season 1 of the game has been delayed, but the game is getting new Classic Arcade and Ranked modes soon.