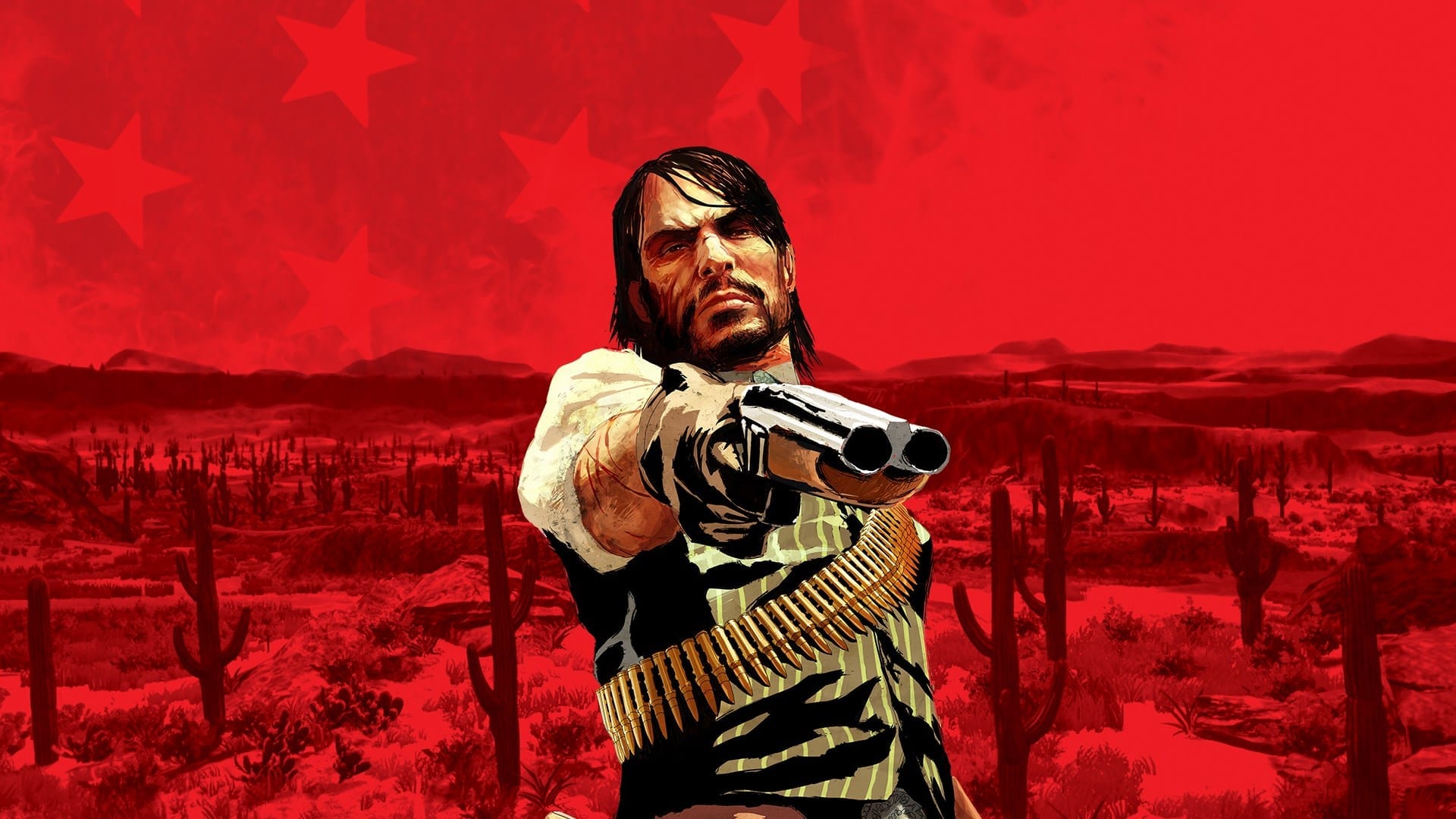 Red Dead Redemption Remastered is supposedly planned by Rockstar Games, according to recent reports, but there’s a catch as it depends on the success of the GTA Remastered Trilogy.

Firstly, the reports of a Red Dead Redemption and GTA Trilogy remasters are pure speculation. At this time, we must take all unconfirmed rumours with a pinch of salt. However, there has been a lot of traction this week that suggests the rumours might be real.

This week alone we’ve had Rockstar Games parent company Take-two reveal that they have “three unannounced” games in the works based upon “iterations of previously released titles.” Then we heard reports of Take-Two shutting down community mods related to the GTA series.

The Western remaster we’ve all been waiting for!

The reports of a planned Red Dead Redemption remaster are courtesy of Kotaku. In the same reports, sources of Kotaku also confirmed that the GTA Remastered Trilogy is real.

That said, Rockstar Games is fully focused on the next-gen port of GTA V, as well as the expected GTA Remastered Trilogy before any possibility of a Red Dead Redemption Remastered.

Are you excited at the prospect of Red Dead Redemption remastered? Let us know across our social media channels.