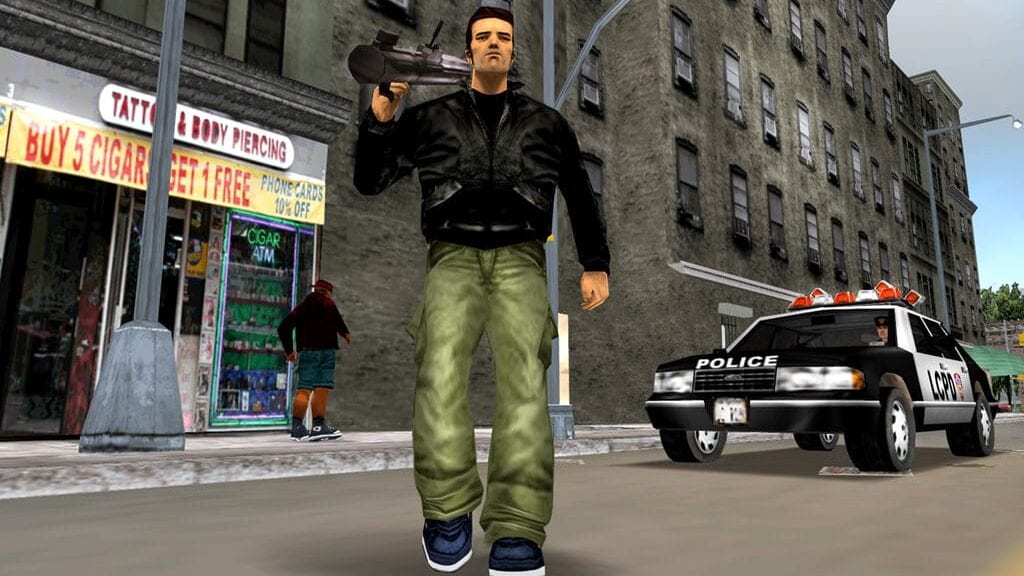 According to further reports, the rumoured GTA Remastered Trilogy is real. Apparently, it’s even going to drive onto the Nintendo Switch.

Rumours of the GTA trilogy getting a remaster has been as frequent as any other speculative news piece, but have seen additional traction in recent weeks.

Just this week, Rockstar Games parent company Take-Two revealed during an investor’s relations report that “three unannounced games” were in the works. They were also revealed to be “iterations of previously released titles.” It’s assumed the three titles in question are GTA 3, Vice City, and San Andreas.

Sources confirm the rumours are true

However, according to sources of media outlet Kotaku, those close to Rockstar Games have apparently been informed that the GTA Remastered Trilogy is real.

Sources say that the remastered trilogy development is close to completion, and is expected to release by the end of this year for PlayStation, Xbox, and Switch. It is believed that the PC and mobile ports could be released next year.

The remasters are being developed using Unreal Engine and will combine a mixture of “new and old graphics.” One source claims to have seen a “snippet” of gameplay and it reminded them of a modded version of classic GTA.

The remasters aim to be faithful

The UI will also be updated but will retain the style of the classic GTA titles. Sources also say that the trilogy remains faithful to the PS2 era. Finally, they also confirm that Rockstar Dundee is the studio handling the remasters.

Earlier this week were reports of Take-Two enforcing a wave of DMCA strikes against classic GTA mods. The reports fuelled the speculative fire that Take-Take is getting ready to release its official remasters of the GTA Trilogy.

That all being said, until we get official confirmation, all rumours and speculation must be taken with a pinch of salt.

Are you excited to learn that official remasters seem to be one step closer to happening? Let us know across our social media channels.