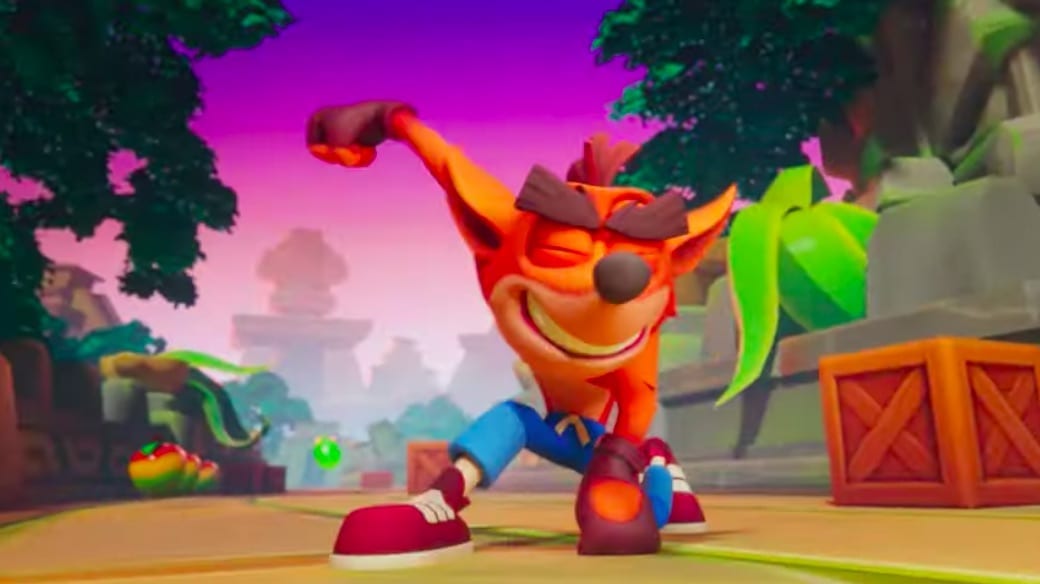 Yet another new Crash Bandicoot game has just been revealed, though this one is a little different to the Toys for Bob title. Crash Bandicoot: On The Run is a mobile-only Crash adventure which was first leaked a few months ago.

The game comes from the developers at King, and will allow you to play with others, customise your character and more.

The game’s official description reads as follows: “In Crash Bandicoot: On the Run!™ , Dr. Neo Cortex has dispatched iconic villains across the multiverse to take control of all dimensions. With the help of his sister Coco, Crash must bash Cortex’s minions back to their own dimensions!

“Use Crash’s unstoppable energy and let the fur fly as you run, spin and slide your way to stop the dastardly Dr. Neo Cortex from destroying all worlds.

“Make a mad dash through Turtle Woods, Lost City and Temple Ruins to take on classic enemies and bosses, including Scorporilla and Nitrus Brio! Team up with Crash’s sister Coco and gather ingredients on your runs to craft wild and wacky weapons.”

Rumours of a Crash mobile game first cropped up back in February of this year, when Twitter users JumpButton and Motwera claimed to have stumbled across the upcoming mobile game by the way of a Facebook ad. As you can see in the tweet below, the game was – and now is – coming from mobile giants, King, the Activision Blizzard-owned company who you might know from Candy Crush.

Coming to both Android and iOS later this year, you can pre-register and nab yourself some in-game goodies right here.