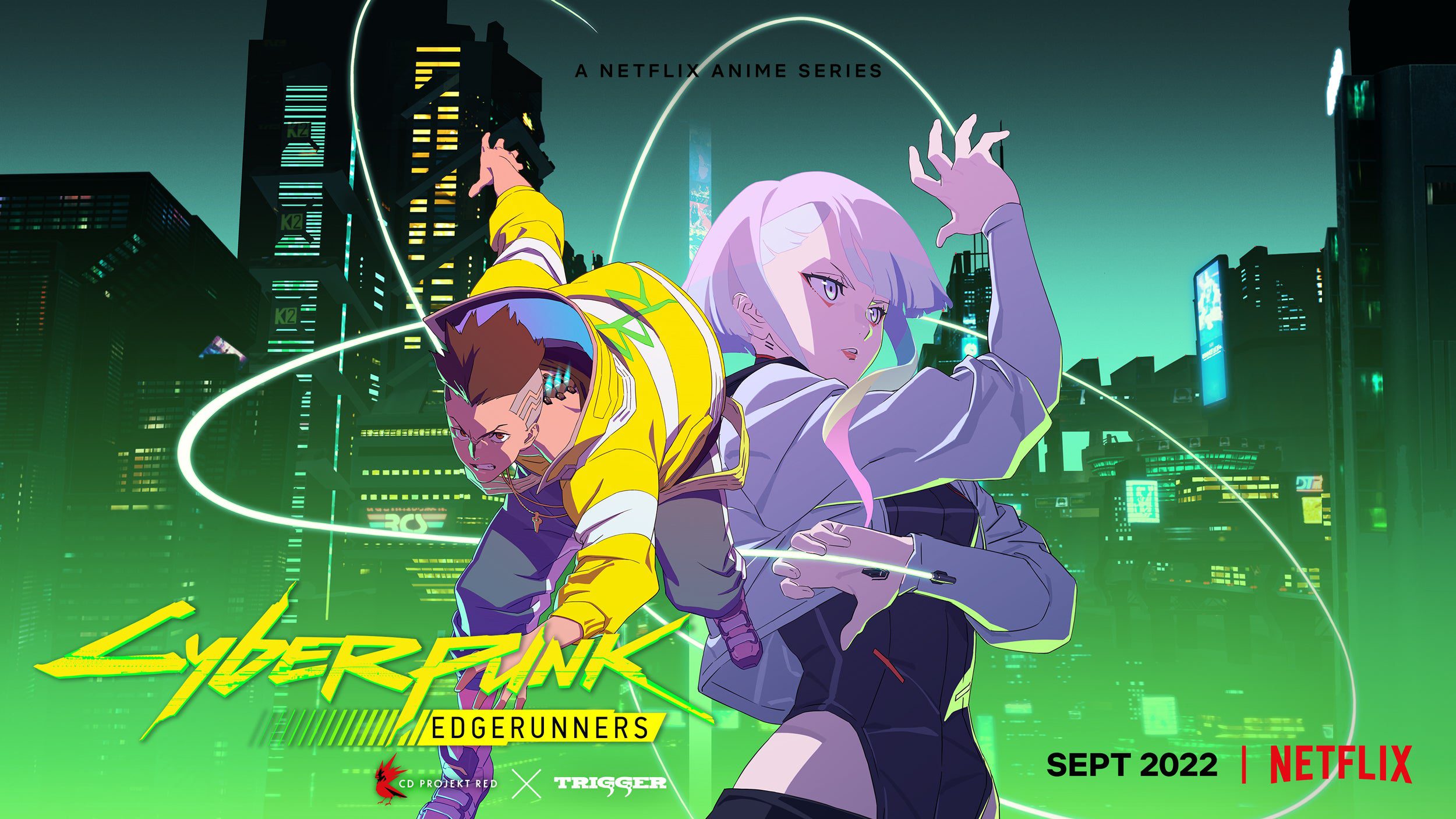 A new trailer for the animated Cyberpunk 2077 series Edgerunners has just been released courtesy of Netflix.

Cyberpunk: Edgerunners is an anime based on the game from CD Projekt RED, Cyberpunk 2077. It’s a 10-episode series which sees developer CD Projekt working with the Kill La Kill anime creators at Studio Trigger. The series will be released on Netflix later this year.

Previously, we had some glimpses of the series in the form of some video teasers. Those glimpses included a look at the opening sequence of the animated series. There’s also a short clip of the crew in Edgerunners facing off against the Maelstrom Gang.

However, a new trailer released yesterday shows a much longer look at the crew and the series in general. It shows some high octane action, stylised animation and plenty of references to the game its based on.

The trailer runs through each of the characters that will appear in the series. Each one gets a brief introduction, before a chaotic series of shots shows some of the action we can expect in Edgerunners. The characters in the crew include David, Maine, Dorio, Kiwi, Pilar, Rebecca and Lucy, with more characters to come.

The description for the trailer says “The series tells a standalone, 10-episode story about a street kid trying to survive in Night City — a technology and body modification-obsessed city of the future. Having everything to lose, he stays alive by becoming an edgerunner — a mercenary outlaw also known as a cyberpunk.”

The show is set to arrive on Netflix this September. The team at CD PROJEKT RED has been working on this new series since 2018. And Studio Trigger will serve as the animation studio on the series and “bring the world of Cyberpunk to life with their signature, vibrant style”.