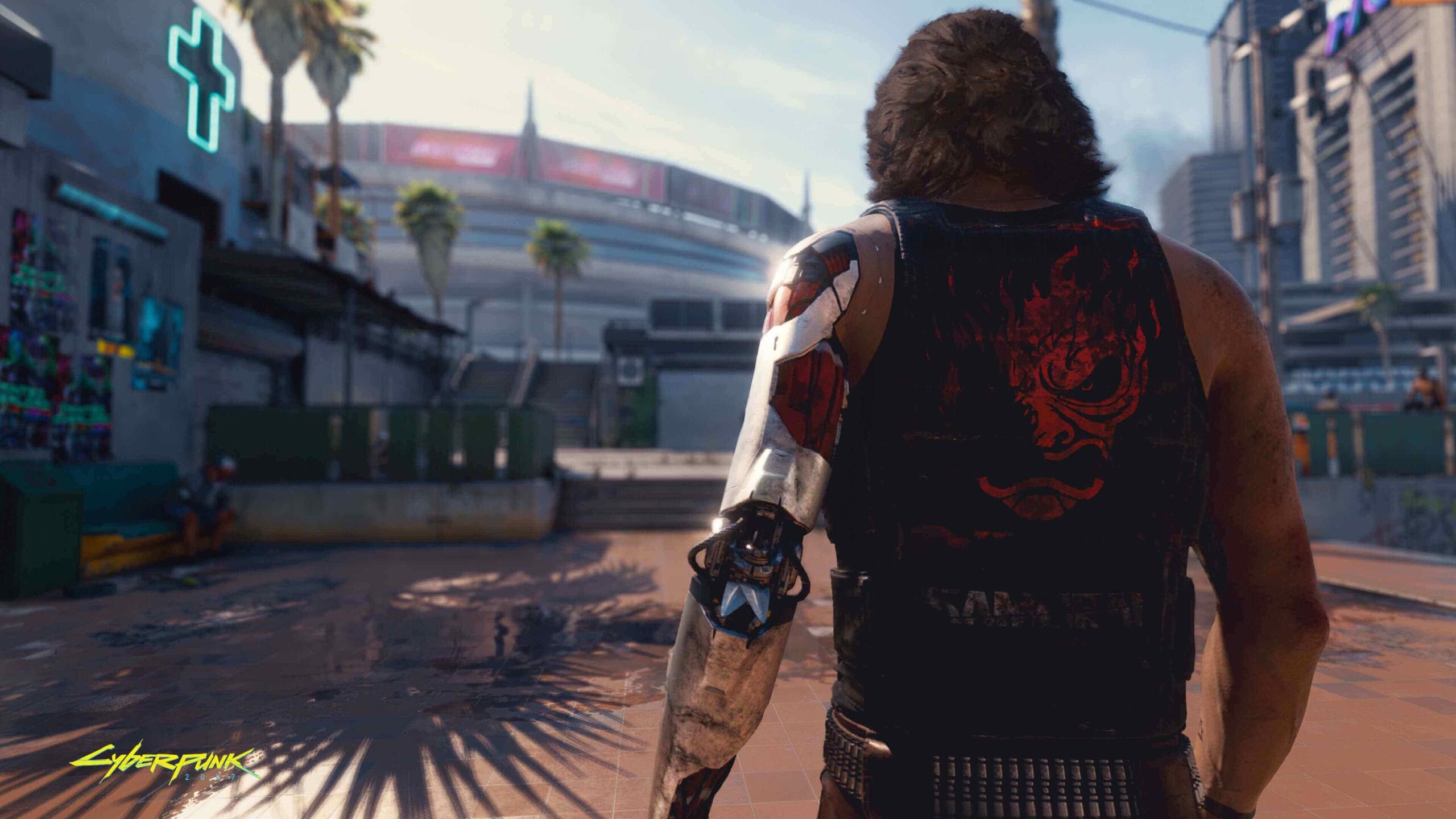 Developer of The Witcher series, CD Projekt Red, has assured investors that Cyberpunk 2077 will suffer from no more delays.

Cyberpunk 2077 was supposed to release April this year, before it was then delayed to September, then September got delayed until November, and then November became December. So you’d be forgiven for thinking that the highly-anticipated RPG might get delayed again.

When Cyberpunk 2077 got delayed to November, fans looked for reassurances that the game would still release on its new date. Very infamously, the official Twitter page of the RPG promised: “No more delays are happening.”

Then a few weeks later the inevitable happened, and the game got delayed. Cyberpunk 2077 humorously responded to its previous tweet saying: “Would anyone notice if we delete this real quick?”

Even a day before the most-recent delay was announced ,a fan asked for reassurance that the game would definitely release in November before they booked the day off work.

Then just a day later Cyberpunk 2077 was delayed despite receiving “full confirmation” that the game would release on its November date.

So as you can imagine not everyone has full confidence that Cyberpunk 2077 will still release on its latest release date of December 10th and it seems that even investors are seeking reassurances too.

Thankfully CD Projekt Red has confirmed that Cyberpunk 2077 is still on course to release next month, as detailed in its Q3 financial report.

Recently a new gameplay comparison video released for Cyberpunk 2077 that gave fans a look at the PlayStation 4 and PlayStation 5 versions of the game, and both platforms are looking very polished indeed.

However it is worth keeping in mind that mishaps can still happen and it’s not beyond the realms of possibility that the highly anticipated RPG will get delayed again.

Though at this stage I’m reasonably confident that it will release next month. Probably. It is appearing on store shelves after all…

So as it stands Cyberpunk 2077 will release on December 10th for PC, PS4, PS5, Xbox One, Xbox Series X|S and Google Stadia.

Are you still looking forward to Cyberpunk 2077 and are you expecting more delays? Let us know by reacting to our Emoji’s below.