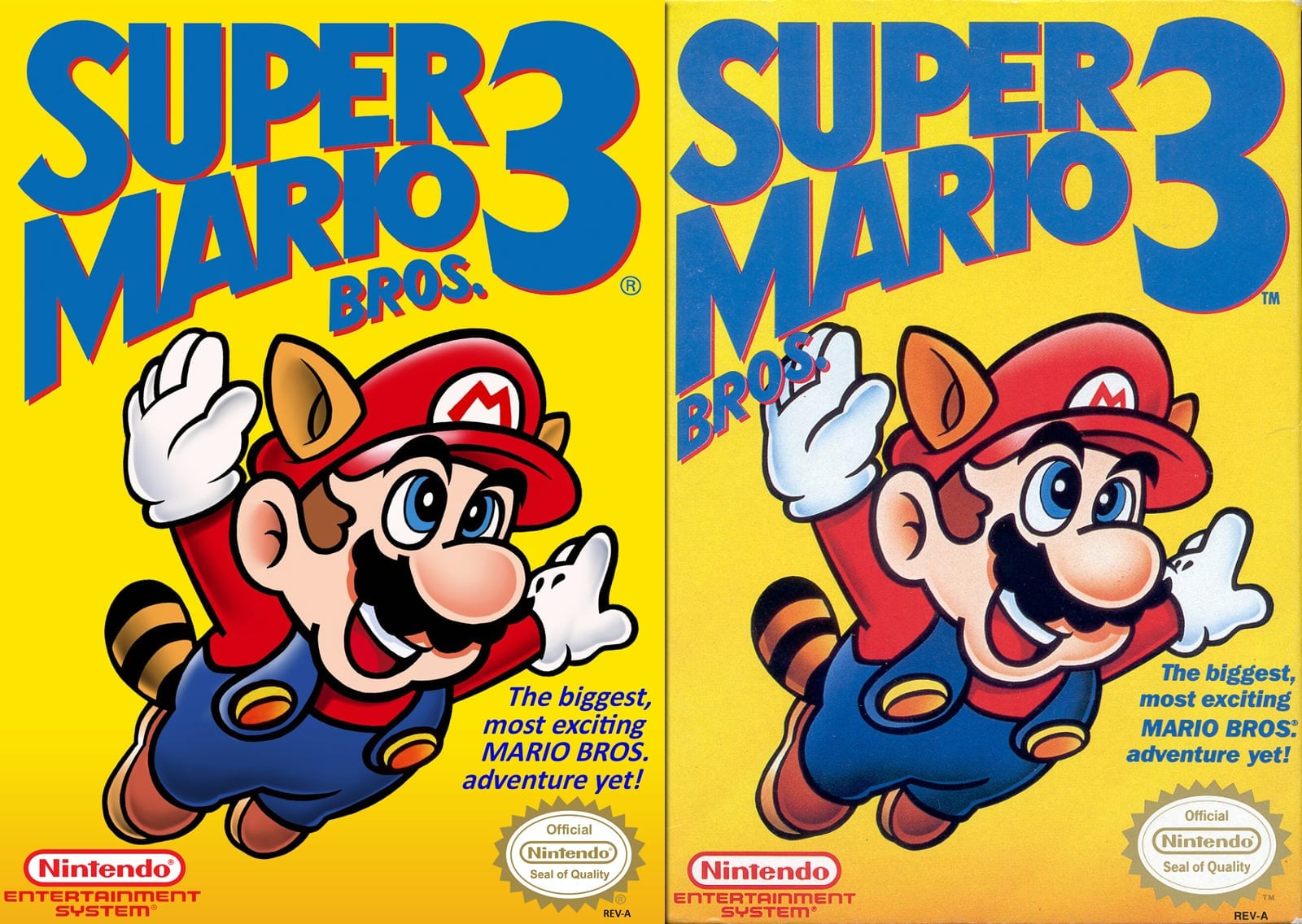 A sealed and incredibly rare copy of Super Mario Bros. 3 for the NES has become the world’s most expensive video game.

Super Mario Bros. 3 originally released in 1988 for the NES, however the particular version sold at the auction released two years later in 1990.

So why did this particular copy of Super Mario Bros. 3 sell for so much? Well for starters, it is a factory-sealed copy of the game and is in pristine condition as you would expect.

This version of the game which released in 1990 also has an ever-so-slightly different front cover.

On the original 1988 release, the text reading “bros” is central. However the version that was released in 1990 had its texts aligned to the left, and as a result the title of the game was covering Mario’s hand.

In the press release Heritage Auctions said: “While the condition of the game is remarkable, what makes this copy even more singular is the layout of the packaging itself: Exceedingly rare are sealed copies with the word ‘Bros.’ formatted to the left, covering one of Mario’s signature white gloves.”

Do you have any sealed copies of retro Nintendo titles still lying around in your house? If so you could be sitting on quite the fortune!

How amazed are you that a sealed copy of Super Mario Bros. 3 has become the world’s most expensive game? Let us know by reacting to our Emoji’s below.