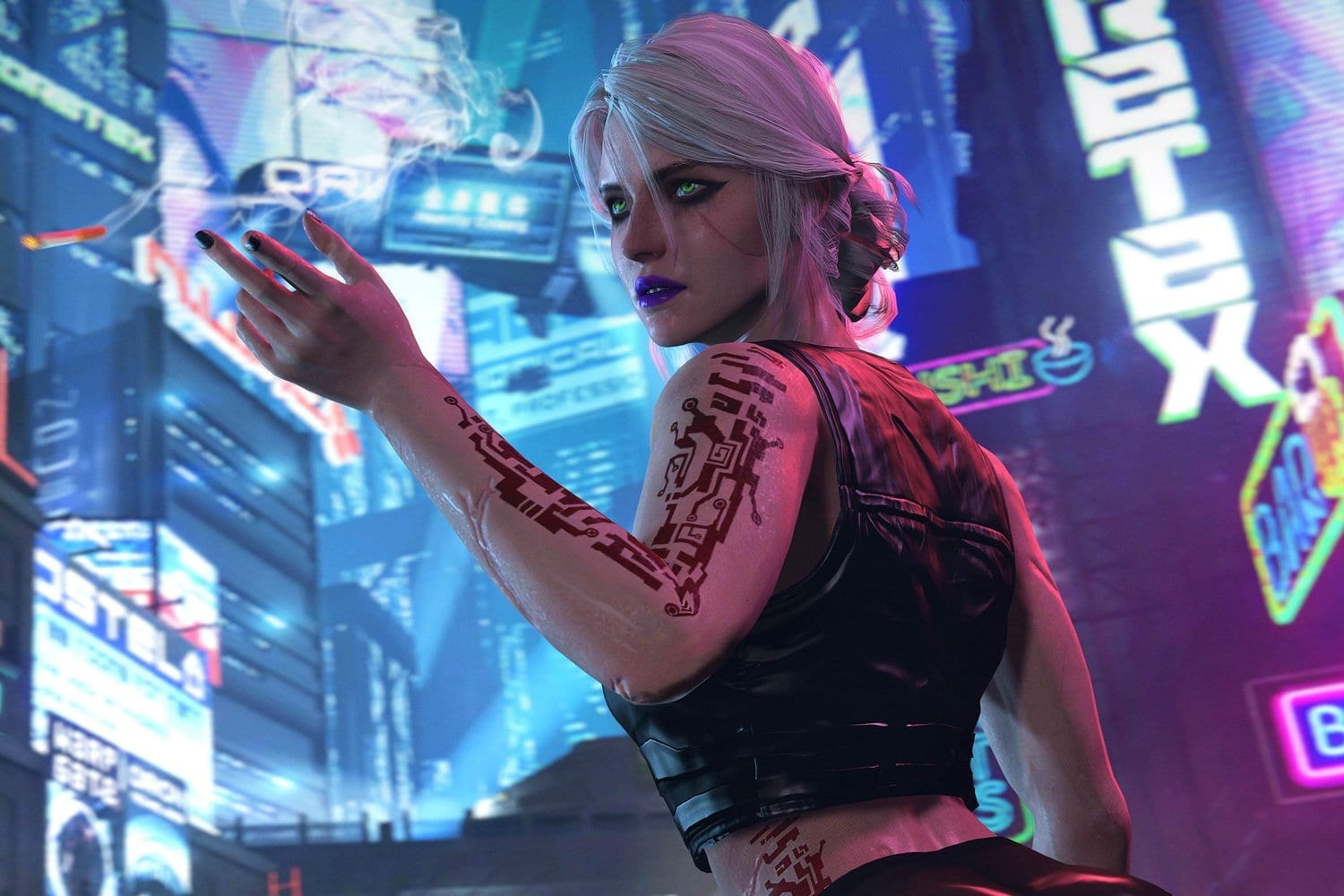 As the whole world holds its breath in anticipation of the upcoming dystopian RPG from CD Project Red, Cyberpunk 2077, the modding community is wondering whether they’ll have a place in its world.

The game, which is still awaiting a release date announcement, is still in development, but CD Projekt Red’s global community lead, Marcin Momot, has already spoken about mod support.

All I know is Cyberpunk 2077 mods would be truly incredible.

Over on CD Projekt’s official forums, Momot said that, while allowing mods is something that they’d love to include, it’s not yet on the cards.

“I wanted to elaborate on this topic and on that answer in particular,” he said [via ComicBook].”We have no plans to share at the moment. Obviously, we would love to support the modding community in the future, but for the time being we want to focus on releasing the game first. Hopefully, this clears things up a bit.”

So it’s a no – for now, at least, – but it’s good to see the Cyberpunk team responding to fans and considering its future for the game. Let’s face it, mods for this title would be ah-ma-zing!

It’s being claimed that Cyberpunk 2077 will be getting a release date at this year’s E3, at least according to an industry insider.

The supposed news comes from a NeoGAF user by the name of Braldryr [via SpielTimes] who spilled a lot of beans in a huge Microsoft infodump.

A release date for Cyberpunk 2077 to be announced at E3 2019 was in the “What is Going to Happen” category.

As a means of ‘proving’ their place in the gaming world, Braldryr then offered up a series of images which showed a huge array of business cards apparently given to them by the likes of CD Projekt Red to Rare to Naughty Dog to Epic Games.

The user also posted evidence of their attendance at last year’s E3 in the form of their access bands.

Of course, this isn’t exactly proof that the information is true, but it definitely makes it look a lot more likely…

CD Projekt President Adam Kiciński has also strongly hinted that Cyberpunk fans aren’t going to want to miss out on E3 this year, as it’s set to be the “most important ever” for CD Projekt Red, with a “strong show” in the works – apparently “even stronger than the last one.”

I don’t know about you, but that sounds like a release date to me!

What sort of Cyberpunk 2077 mods would you want to see or make?

Want more Cyberpunk 2077? Here is everything we know about the game.