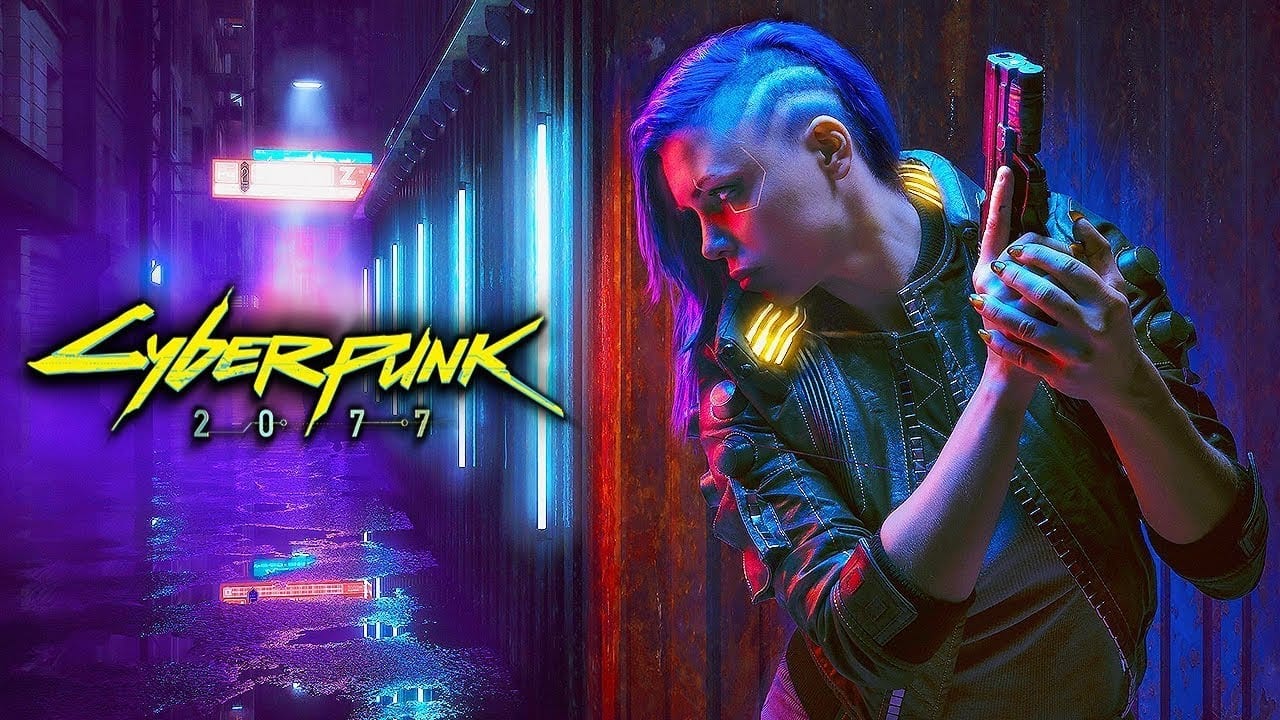 CD Projekt Red’s Cyberpunk 2077 has all the makings of being one of the greatest games of all time – but will it be able to win that title when it finally releases?

It’s hard to say how well a game will play or how well it’ll be received when it isn’t even out yet, but Cyberpunk 2077 is already causing a stir that the gaming community hasn’t seen in a long time.

First announced back in 2012, CD Projekt Red’s dystopian RPG caught a lot of peoples’ interest, but it wasn’t until its 48 minute gameplay reveal at last year’s Gamescom that the Cyberpunk train really got going.

The clip, which was watched live by hundreds of thousands across the world, has now seen over 15 million views on YouTube, with a huge 541 thousand likes against 9.4 thousand dislikes.

Already it seems the game is set for greatness.

CD Projekt Red is – of course – best known for The Witcher 3: Wild Hunt, an absolute mythical beast of a game that has amassed millions of players and earned a place as one of Metacritic‘s best games ever, though its impressive score of 93 does fail to break the site’s top ten titles.

So, will Cyberpunk 2077 be able to best The Witcher 3 and manage to snag itself a top spot on Metacritic’s list, or even THE top spot?

Well, at the moment, all signs point to yes…

Aside from the huge following the game has already gotten for itself, it seems to have a seriously dedicated team behind the wheels, and they’ve admitted that they’ve taken inspiration – and learned lessons – from some of the best games of the last few years.

Red Dead Redemption 2, Deux Ex and Vampire The Masquerade – Bloodlines have all been cited as being seminal to the development process of Cyberpunk, with lots of fan criticisms taken into account to avoid making similar developmental mistakes or oversights.

If the gameplay, narrative and overall style of Cyberpunk takes some cues from games like RDR2, we can only imagine just how glorious the finished product really could be.

One of the most impressive things we’ve seen from the game so far is just how detailed and immersive the setting, Night City, California actually is.

Interestingly, the open world game is set to feature six distinct regions, suggesting that we’ve only really seen the absolute tip of the iceberg here.

So what makes a game the best game it can be?

Well, there are lots of things that gamers want to see from AAA games: they want them to be replayable, to be adaptable with mods, to have no filler content and to be utterly and completely absorbing in every way, from narrative to gameplay.

However, one look at Metacritic’s top ten games of all time will show you that a game doesn’t need to tick all of these boxes to be crowned as the best title ever.

The Legend of Zelda: Ocarina of Time, is the long-standing crowned King of Metacritic, having scored itself a near-perfect score of 99/100 for the Nintendo 64 version.

OOT is one of my favourite games of all time, but there’s not too much value from a replay unless you want to 100% the title, it’s definitely way before the time of mods and, being a classic, it definitely lacks in the AAA graphics department.

Still, year after year, OOT manages to hold onto the number one spot because it’s just a brilliant and charming game.

With such a rich and sprawling world – which is claimed to have absolutely no filler content – Cyberpunk 2077 definitely could swipe the top spot from Link and his pals.

Now we know that legendary actor Keanu Reeves is on board too, we genuinely could be in for something seriously memorable.

Hopefully we’ll also get to see some new footage and get some hands-on experience of the title in action to help us really figure out if Cyberpunk 2077 could truly become the greatest game of all time.