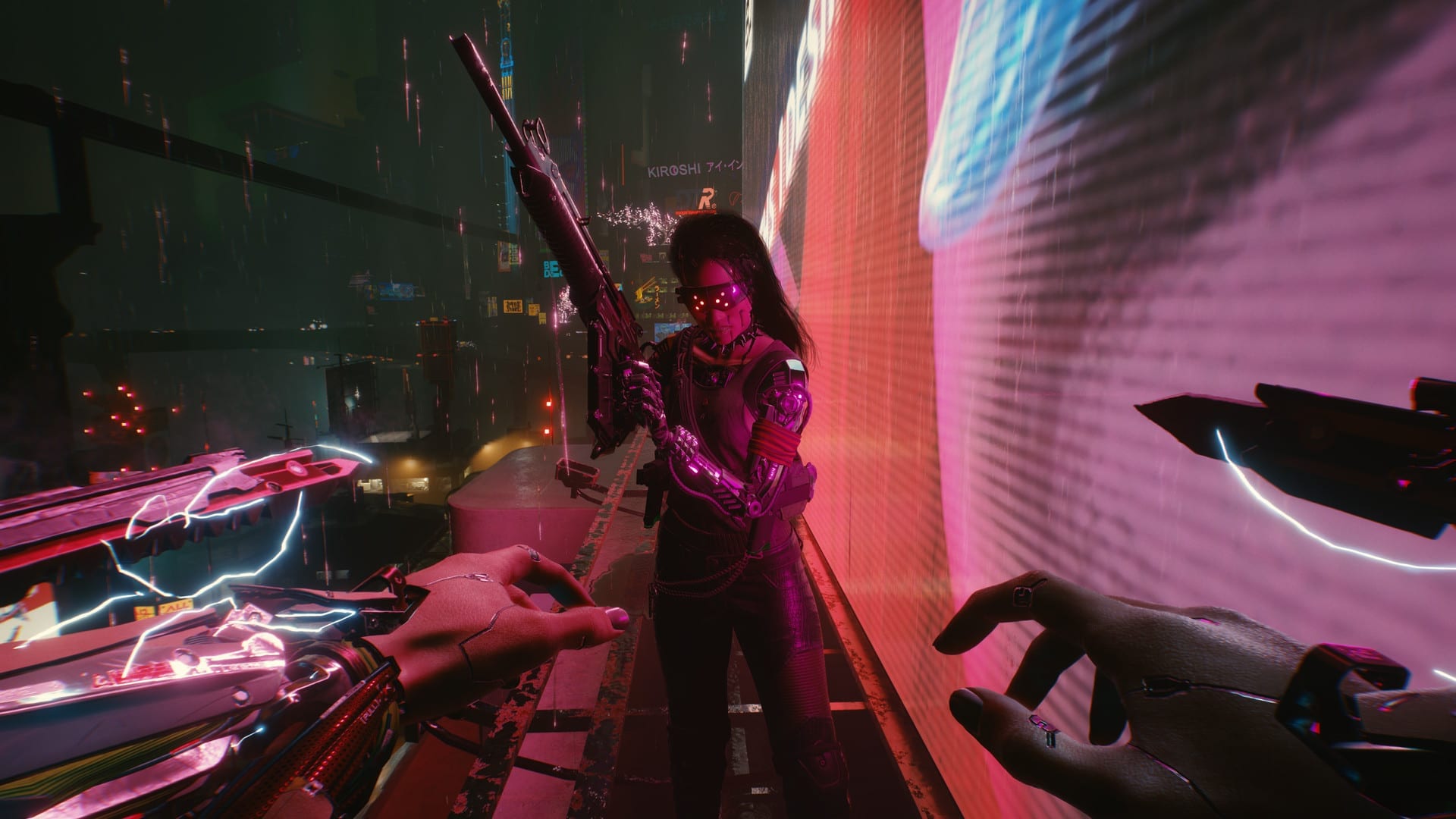 Cyberpunk 2077 may have been released as a first-person game but it was apparently intended to be third-person, that’s according to Bloomberg’s Jason Schreier.

The claims come following Schreier’s recent report detailing the alleged troubles that the development of Cyberpunk 2077 had faced. The video games journalist has now said that, until 2016, the game was actually intended to be played in third-person.

The unconfirmed claim was revealed in a series of tweets from Schreier which highlighted how much Cyberpunk 2077 had changed during its long and troubled development [via TheGamer].

“If you’re wondering just how much Cyberpunk 2077 changed over the past decade: well, up until 2016, it was a third-person game,” claimed Schreier.

Schreier continued: “Features that were originally envisioned (wall-running, flying cars, car ambushes) were cut along the way (not atypical in game development).”

By pure coincidence I was speaking to a friend the other day that it’s a shame that Cyberpunk 2077 did not release with the choice of being played in either first-person or third-person.

On PC there is currently a mod that allows the game to be played in third-person but to say its buggy (even by Cyberpunk 2077 standards) is an understatement.

However, you never know. Perhaps when CDPR is finished fixing Cyberpunk 2077 the company might add a feature to give the player a choice of the two perspectives. I certainly hope so.

Would you like to see the choice of third-person and first-person perspectives added to Cyberpunk 2077 in a future update? Let us know across our social media channels.