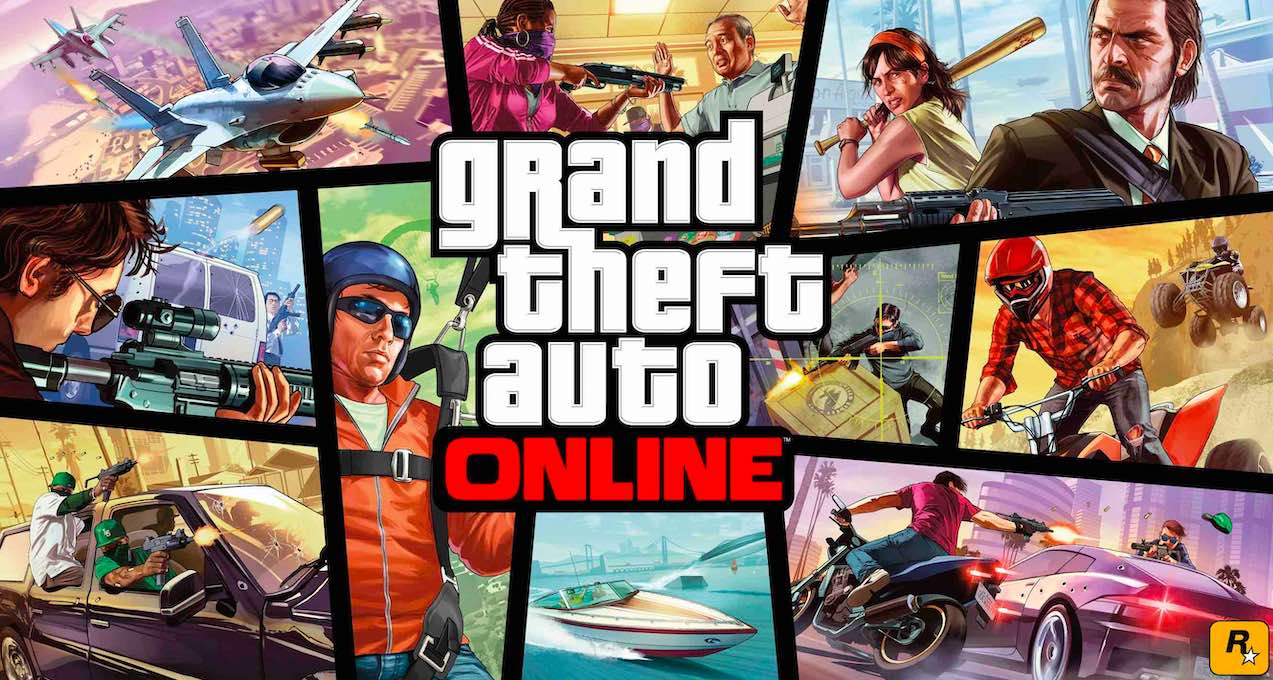 According to a prominent leaker, famous rapper Dr Dre could soon make his return to GTA Online.

The leaker, who goes by Tez2, discussed the alleged update in a tweet late last week. The alleged update would apparently involve a new series of missions focused around the rapper starting a new music production company in Los Santos.

Dr Dre previously worked with Rockstar through a cameo appearance during the heist that released last year. Players helped Dr Dre recover a lost phone which featured a number of unreleased tracks. It’s likely this will play into the rumoured content which is currently in production.

Similar to other businesses in GTA Online, this new Dr Dre-focused content will likely feature a new series of missions. It’s likely the new content will also feature exclusive Dr Dre tracks. According to Snoop Dogg, Dr Dre has been in the studio working on “Great f***ing music for Grand Theft Auto”, adding further legitimacy to Tez2’s claims.

There’s no current release window for the DLC, as Rockstar is currently focused on fixing the GTA Definitive Trilogy which launched earlier this month. The trilogy launched to overwhelmingly negative reviews from critics and fans alike, with many criticising the unfinished state of all three games.

Fans recently discovered that Rockstar forgot to remove touch screen controls from within the code. This discovery adds to the speculation that Rockstar repurposed the recent mobile ports  to make the console versions.