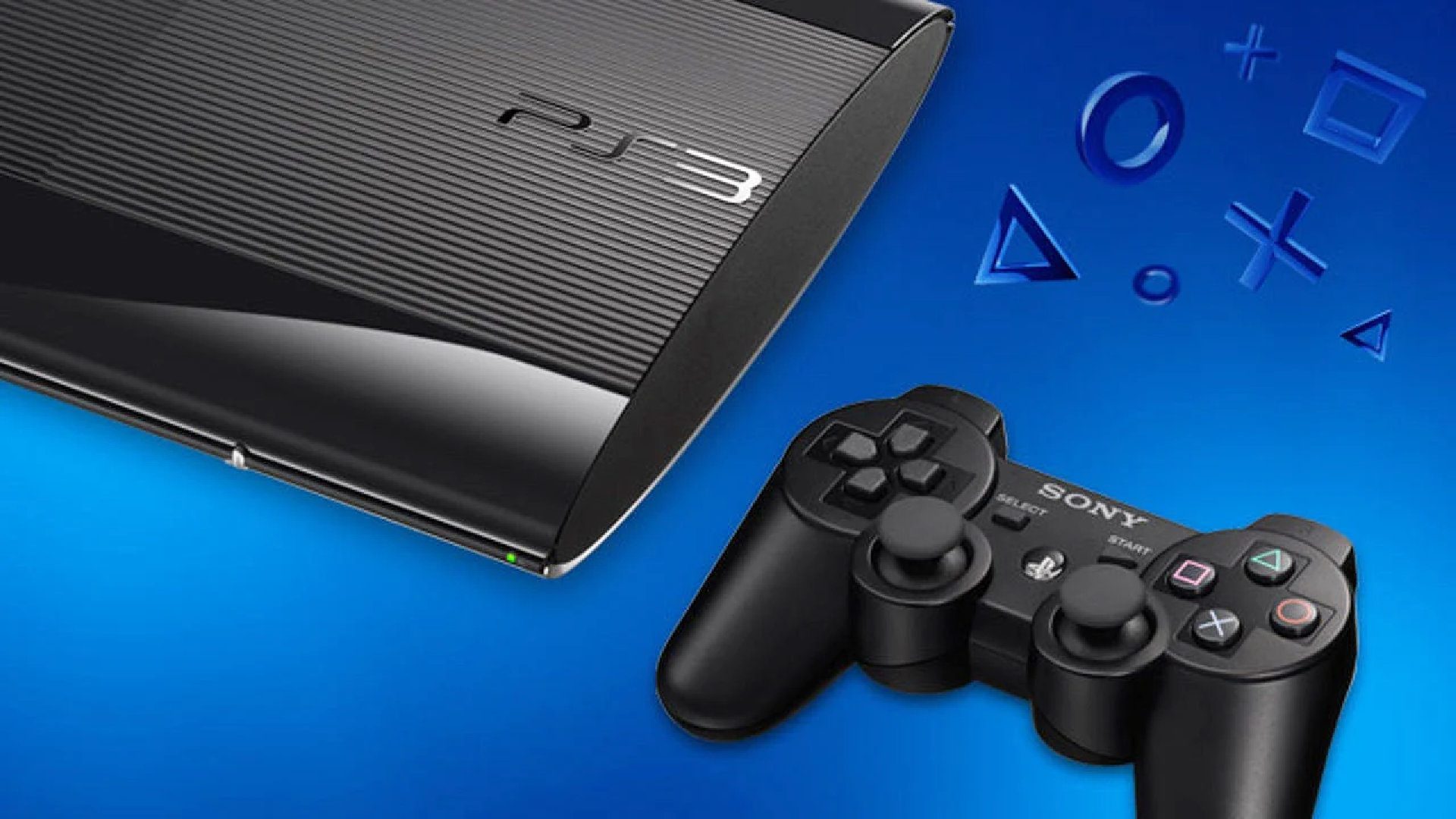 According to the video game data website, HowLongToBeat, it shows that more players are currently gaming on PS3 than Xbox Series X|S.

The top six most played platforms belong to PC, PS4, Nintendo Switch, PS5, Xbox One and PS3. It should come as no surprise that PC, PS4 and the Switch make up for the top three. I assume most gaming households have a PC, while the PS4 and Switch are two of the best-selling modern consoles.

In defence of the Xbox Series X|S, and the PS5, even though it’s been more than a year since both consoles were released, it’s still incredibly difficult to buy either one at the RRP. New-gen console stock shortages is still a worldwide problem with no sign of ending anytime soon.

That’s not to say that either the PS5 or the Xbox Series X|S hasn’t been successful, because they most certainly have, in spite of the stock shortages.

Furthermore, at the moment, I bet plenty of households still own a PS3, perhaps more so than the Xbox Series X|S. For example, I have a PS3 in my living room. If anything, it’s a great console for playing retro PS1 and PS2 games on an HD TV.

It’s also worth mentioning that the data on HowLongToBeat is user-generated, so it’s not representative of the whole gaming community. Although, it still makes for interesting reading, nonetheless.

Do you still game on your PlayStation 3? Let us know across our social media channels.