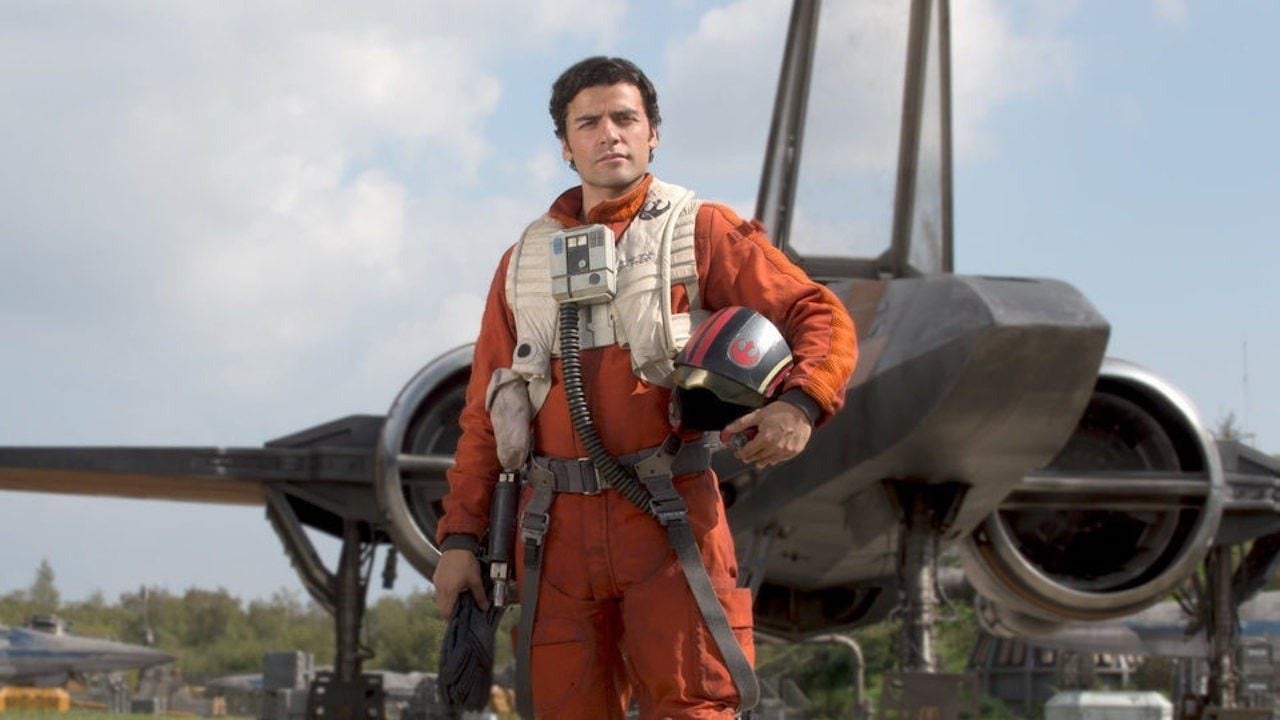 Oscar Isaac seems to be more interested in returning to his role as Poe Dameron in the Star Wars franchise.

The actor made his Star Wars debut in The Force Awakens as Poe Dameron, a rebel pilot. He starred alongside Daisy Ridley as Rey and John Boyega as Finn in the latest Star Wars trilogy.

However, after the end of the trilogy it seems like he didn’t really want to continue working on Star Wars. He talked about his doubts about returning, mentioning how he felt burned out. But now it seems he’s changed his mind, as he revealed in a recent interview with SiriusXM.

When asked about returning to Star Wars as Dameron, Isaac said “I don’t know. I’m open to anything. You never know. I have no real feeling one way or another. I’m open to any good story.“

He continued, saying “If there was a great story and a great director and Kathy (Kathleen Kennedy) came to me and was like, ‘I have this great idea,’ then I’m so open to it.”

A change of heart?

The actor previously joked about only returning to Star Wars for the money. But while that may be a joke, it’s clear he didn’t have much enthusiasm initially after the trilogy ended.

He mentioned being in “green screen space land” for too long and that he was desperate to move onto different things. He starred in another Disney series, Moon Knight, which premiered on Disney+. He also starred in Dune as Leto.

Now, he seems more enthusiastic about reprising his role as Poe Dameron, but whether that’ll actually happen remains to be seen. There are a lot of Star Wars projects in the works right now, but none of them have much to do with the trilogy he was a part of. This could be due to the poor reception the trilogy ultimately received from fans when it concluded.