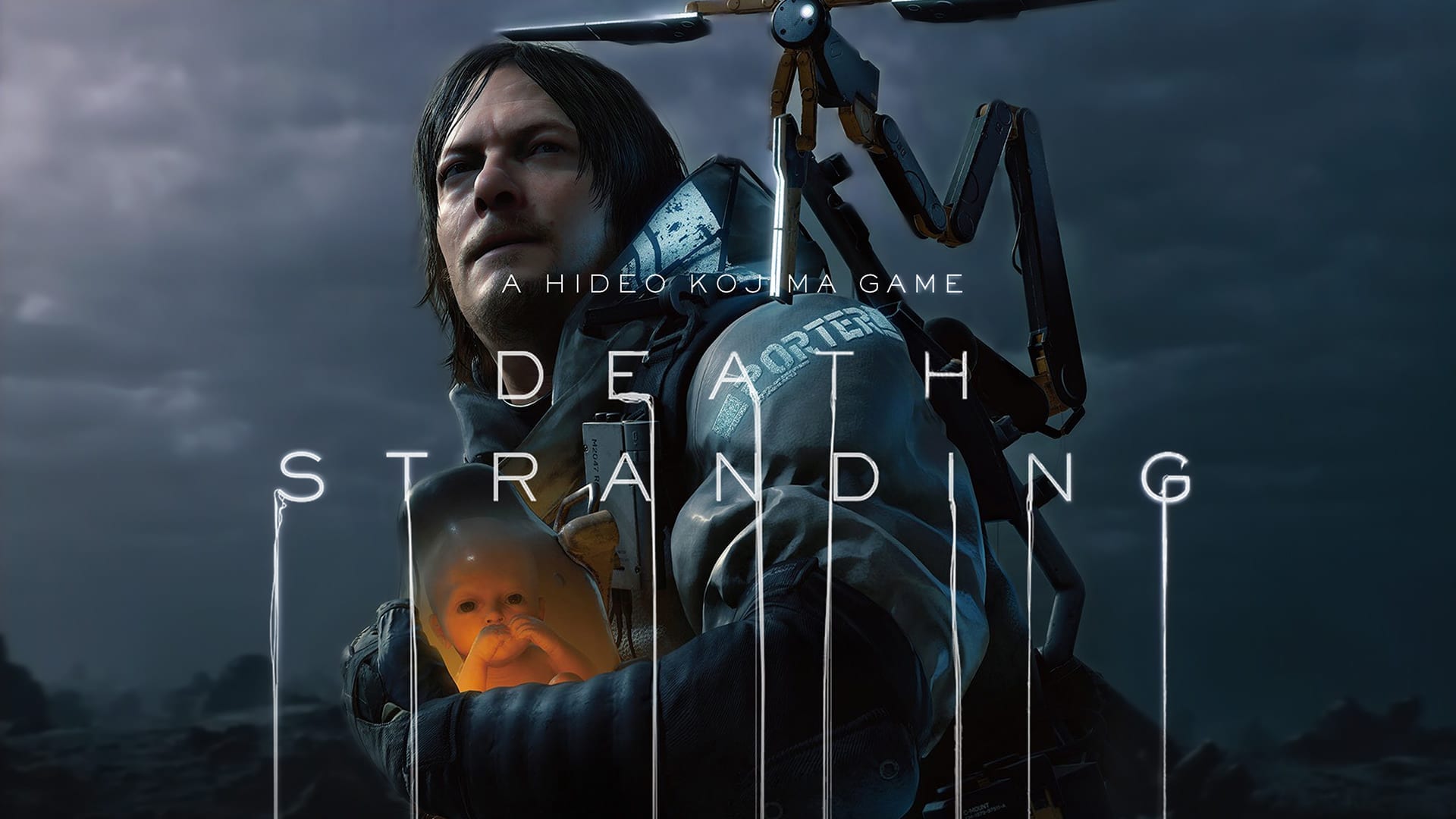 Death Stranding is the game we all want to play and the game we (still) all know next-to-nothing about. From the gameplay and trailers we’ve been treated to over the years, it looks like it’s going to be Hideo Kojima at his absolute best, making the most of his creative freedom and that’s really all we need to know.

The Hideo Kojima title, starring The Walking Dead‘s Norman Reedus (and featuring Hannibal‘s Mads Mikkelsen along with The Last Of Us‘ Troy Baker) is yet to get a formal release date, but some pretty innnteresting dates have popped up online. 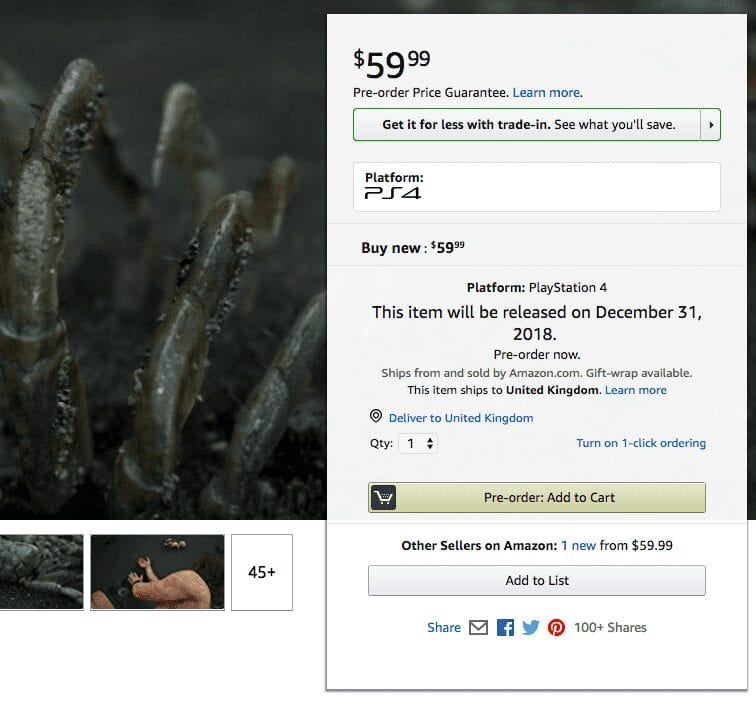 Amazon.com is now stating that Death Stranding is slated for release THIS YEAR, with a launch date of 31st December 2018. 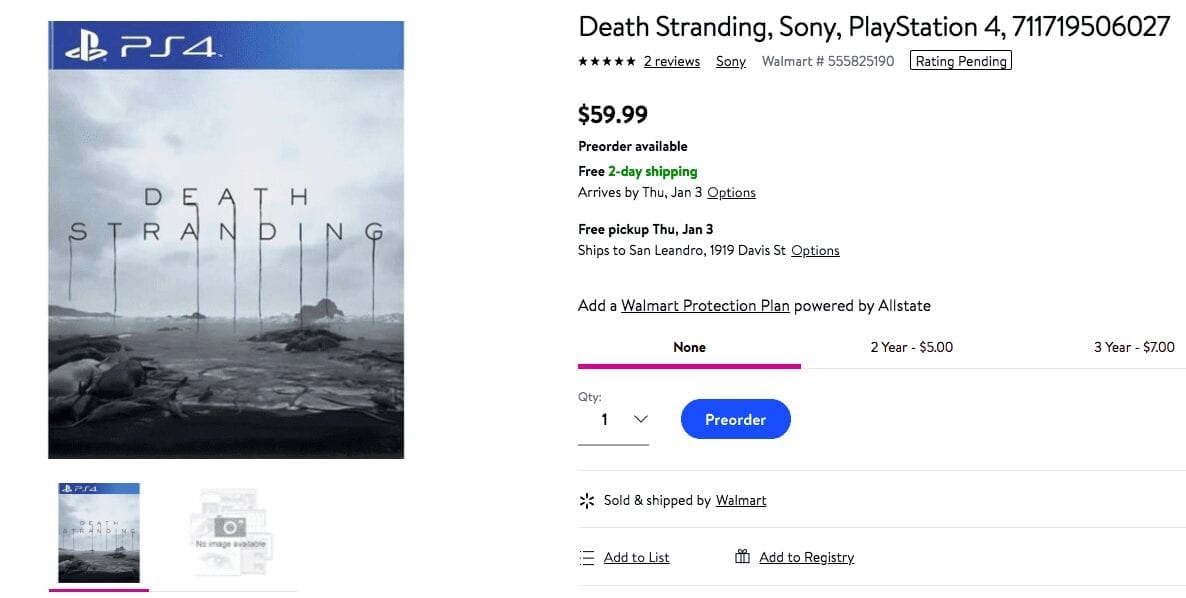 Walmart is also displaying a similar date on its own site, where it claims the game will be dropping 3rd January 2019.

Now it’s not uncommon (actually, it’s really common) for sites like these to put placeholders down, essentially plucking a date out of nowhere to put onto their site during the preorder period.

Although a release date in the next couple of months is unlikely, this is the one and only Hideo Kojima we’re talking about. Let’s face it – he’s a fan of surprises and loves to keep people on their toes.

According to GearNuke, Kojima mentioned the release of the game during the recent Tokyo Game Show 2018, stating: “The release date for Death Stranding hasn’t changed… yet. Please wait a bit more for it. Thanks.”

We know we should be getting the game before 2020 if all goes to plan. Kojima has announced previously that the game will be out before the Tokyo 2020 Olympics, and since we’re pretty close to 2019, a release date shouldn’t be too far away…

What do you think about the dates showing up online? Placeholders, or an indication of when we might actually be getting the game?