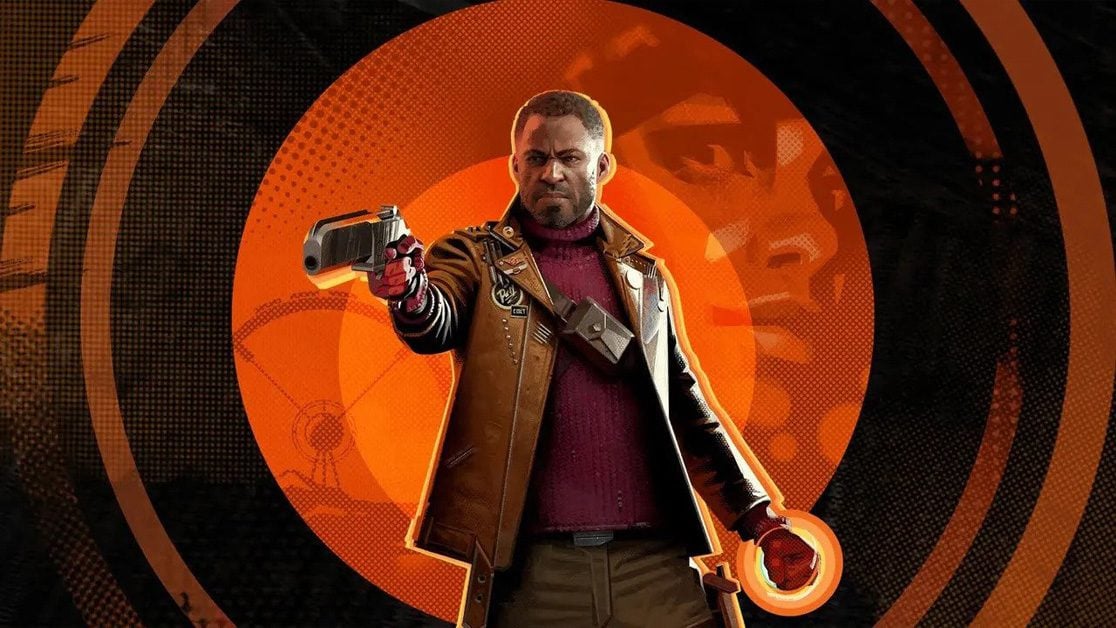 There is a very good chance that Deathloop could finally be headed to Xbox in less than a month, ending the PlayStation exclusive deal.

Developed by the team that brought us Dishonored, Deathloop was announced by Arkane Studios and Bethesda in 2020. However, due to a pre-existing deal prior to Microsoft’s acquisition of Bethesda, Deathloop was a console exclusive for PS5.

Is the end neigh?

At the end of the Deathloop trailer revealed at State of Play last summer, it was confirmed that the game would remain exclusive for at least a year. However, considering that Deathloop launched on PS5 as well as PC on September 14th, 2021, that end is fast approaching.

So, when could Deathloop come to Xbox?

If that one-year exclusivity period remains true, it means that Deathloop could finally release for Xbox Series X|S next month on September 14th, 2022.

Furthermore, with all Bethesda games now being first-party titles for Microsoft, it would also mean that Deathloop should arrive on Xbox Game Pass on that very same day.

In our review of Deathloop, we said: “Arkane once again goes all-in with the dedication to its premise, building an entire zoo of possibilities for creative murder expression and sneaky sandbox antics. I haven’t seen anything quite like it in a long time.”

Could Deathloop 2 be coming?

In related Deathloop news, the voice actor of its main protagonist, Jason E. Kelly teased that a sequel to Arkane Studios’ time-bending shooter could be on the way.

Have you been patiently waiting for Deathloop to arrive on Xbox Game Pass? Let us know across our social media channels.