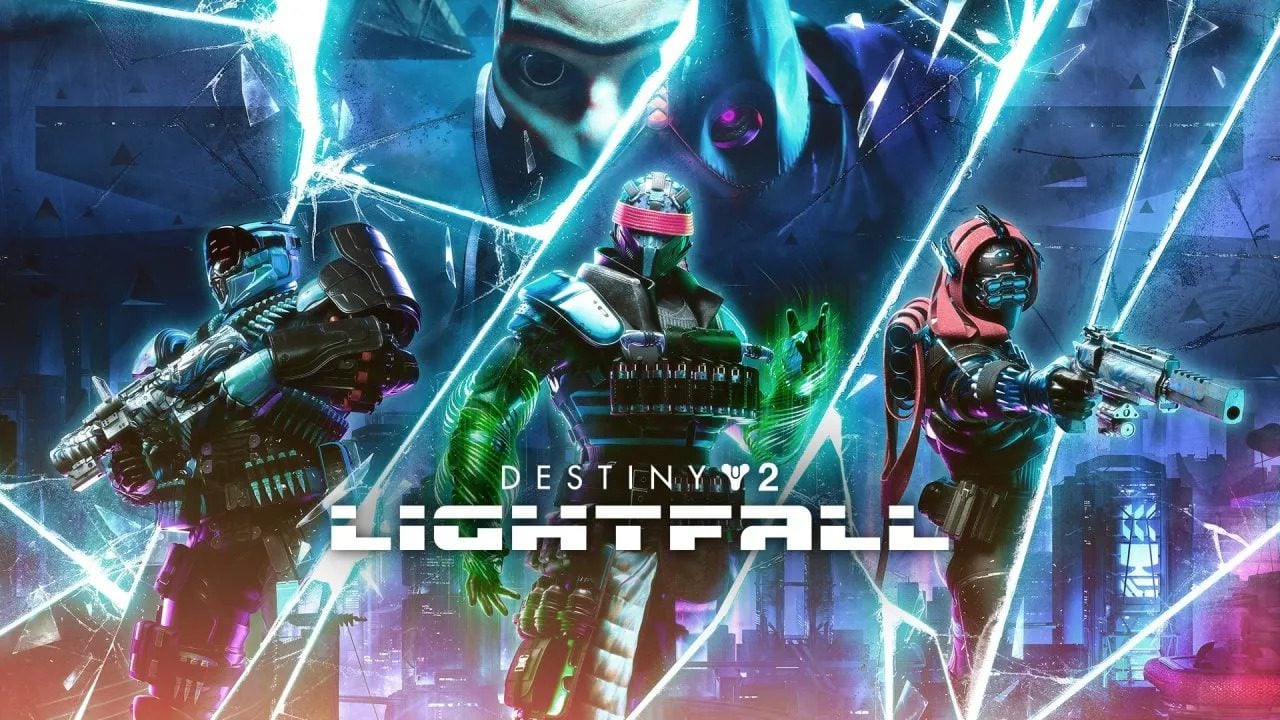 A new Destiny 2 Showcase event revealed the first look at the next Destiny 2 expansion, Lightfall.

The DLC is the next big annual expansion for the game. It continues the light vs dark saga, takes players to a new world and introduces some interesting new content. So what’s new?

In Lightfall, players will “face Calus, the malevolent former emperor of the Cabal, who has returned to our solar system alongside the Pyramid fleet as a Disciple of the Witness – the cosmic nemesis that was first introduced in Destiny 2: The Witch Queen. Using abilities granted from a brand-new subclass Strand, Guardians will explore a new destination – Neptune’s gleaming megacity of Neomuna – which is under attack from Calus’s mysterious and deadly Shadow Legion.”

Neomuna is a cyberpunk-style city which has managed to remain intact despite the destruction throughout the rest of the Destiny 2 universe. Players can explore towering cityscapes drenched in neon light. And you can do it with a grapple hook.

That’s right, Destiny is introducing a grapple hook. It’s one of the new Strand abilities, the second Darkness subclass players can use. It will apparently open up new mobility options for us to use.

In addition, Destiny 2 is having a few crossovers. First off, Fortnite will have new Destiny skins based on Zavala, Ikora and the Exo Stranger. In return, Fortnite cosmetics are being added to Destiny 2.

There’s even a new Fortnite Island inspired by Javelin-4, one of the Destiny 2 crucible maps. It has gameplay similar to that of Control in Destiny 2, and it’s already available to play.

Then there’s a crossover with Fall Guys, which is getting Destiny-themed cosmetics. There’s a costume based on the Titan, Hunter and Warlock as well as a “Spicy Ramen” celebration.

Additionally, the latest season of Destiny 2 just started. The Season of Plunder has some new pirate-themed activities and a new reprised raid from Destiny 1, King’s Fall.