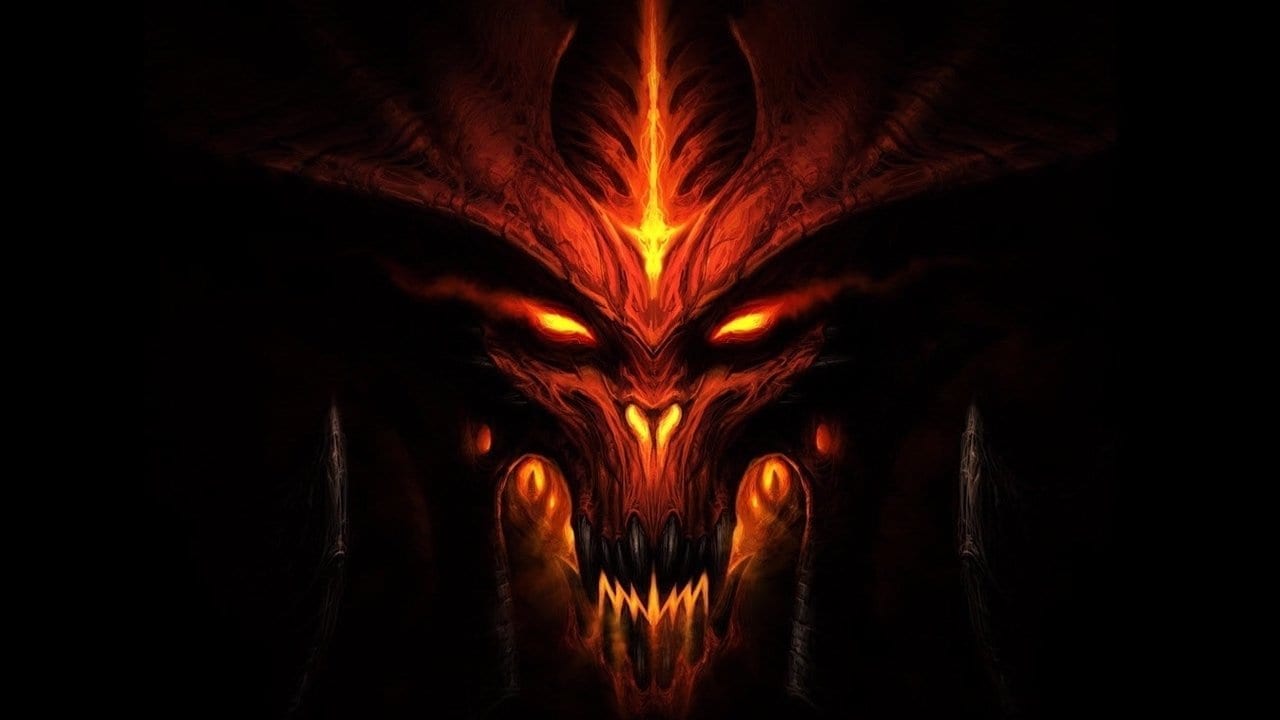 Diablo 4 has been rumoured for a while now, but it looks like Blizzard might finally be preparing to formally announce the game, if a recent leak is to be believed.

Spotted by German publication Gamestar.de, an upcoming – and officially-licensed – Diablo art book is on the way, and it happens to reference a game that hasn’t been revealed to the public yet: Diablo 4.

Gamestar reports that the book’s description at the time of writing stated [translated via Google]: “Featuring over 500 artworks from Diablo, Diablo II, Diablo III and Diablo IV, this book features many noteworthy artworks created for Blizzard Entertainment’s iconic action RPG, which has given generations of fans everlasting nightmares.”

Considering that Blizzard’s annual gaming event, BlizzCon, is set for next month, it seems pretty likely that we can expect Diablo 4 to be announced then.

Blizzard has yet to comment on the leak, so take it with a pinch of salt for now. I’d like to see how they try and explain this away though, as it looks like pretty solid evidence to me. I suppose it could be a misprint though? Maybe?

Another supposed leak making the rounds ahead of next month’s convention is the existence of Overwatch 2, which is believed to be one of Blizzard’s big announcements for the year.

Suggestions of a Diablo 2 remake are also floating around, though again, there’s no proof of this as of yet.

Around this time last year rumours of Diablo 4 started swirling thanks to some merch spotted on the Blizzard website.

A poster up for sale was named “Diablo Reign Of Terror Poster,” and it had fans seriously excited, believing a Diablo announcement might have been planned for BlizzCon 2018. Instead, we got a mobile game. Sigh.

Maybe we’ll get lucky at this year’s BlizzCon?