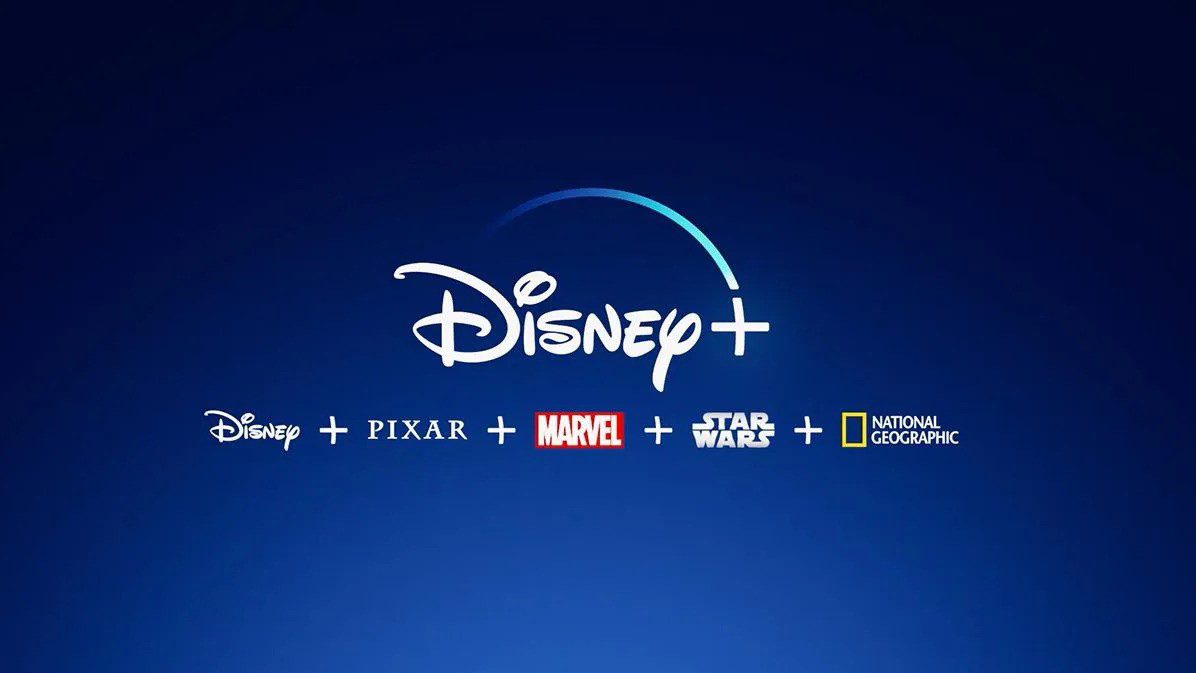 Disney is upping the price of streaming services while introducing a new ad-supported tier of Disney+ in December. So, the Disney+ price is not only going on the up with Hulu’s, but the ads are now being added to a new tier, ironically for the old price of standard membership.

This marks the first time Disney has introduced ads onto its streaming service. The company has seen a lot of success with Disney+, and now plans to continue expanding the service with another tier on December 8th. It will hope to draw in new subscribers who might not be able to afford the standard, ad-free tier.

For the ad-free plan, prices are going up to $10.99 per month. It’ll be called Disney+ Premium, presumably to differentiate it from the new, ad-supported tier. This new tier will cost $7.99, the same price as the current ad-free service.

Kareem Daniel, the chairman of Disney Media and Entertainment Distribution, said “With our new ad-supported Disney+ offering and an expanded lineup of plans across our entire streaming portfolio, we will be providing greater consumer choice at a variety of price points to cater to the diverse needs of our viewers and appeal to an even broader audience.”

However, this means existing Disney+ customers will be forced to pay more to stay at the exact same tier they’re already at. You can downgrade to the other tier if you can’t afford the increase, but that means you’ll have to watch ads.

One of the main benefits of streaming compared to traditional TV is the lack of commercial breaks. Various streaming services, including Netflix, are seeing ads as an opportunity to introduce lower cost tiers while being able to earn from ads at the same time.

What do you think of the Disney+ price hike? Will you be switching to an ad-supported service in the future? Or are you sticking with the current plan you’ve got now?