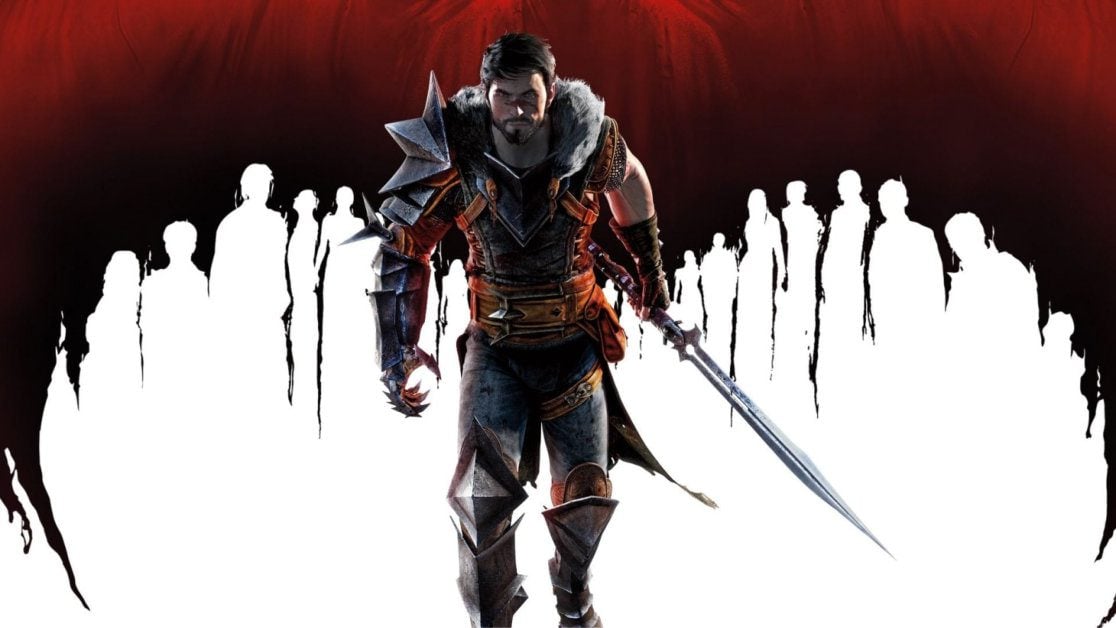 The producer of Dragon Age says that the Microsoft acquisition of Activision could be bad for the industry in the long run.

Producer of the Dragon Age series and ex-developer at BioWare, Mark Darrah has shared his thoughts on the pending takeover of Activision Blizzard by Microsoft. It seems that the popular developer has some concerns should the deal be completed.

Dragon Age has a valued opinion on the Microsoft Activision takeover

As reported by TweakTown, Darrah suggests that the $68.7 billion deal is “probably a bad thing in the long run.”

Darrah has over 20 years of experience within the video game industry and was at BioWare when it was taken over by EA back in 2007. However, it’s not all doom and gloom should the likely takeover be finalised.

He continued: “But long-term consolidation is usually a bad thing because once you have sufficient control, you start wanting to control costs, and it means typically creativity goes down, risk-taking goes down.

“So probably bad in the long-term, maybe good in the case of Activision-Blizzard in the short-term though.”

In related news, despite Microsoft’s acquisition of Activision Blizzard being approved by regulators in Brazil, the EU is yet to be convinced. However, Bobby Kotick, the current CEO of Activision believes that the deal will be finalised by June 2023.

Do you believe that Microsoft owning Activision Blizzard will be good for the video game industry? Let us know across our social media channels.