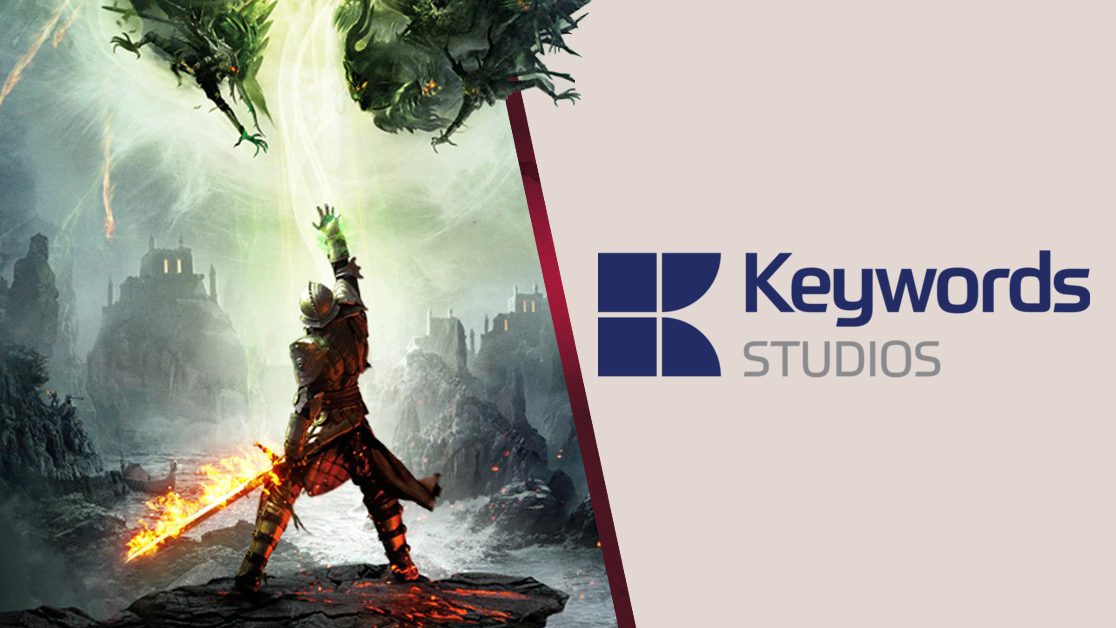 On April 20, Dragon Age quality assurance workers filed the motion to form the union (thanks, Kotaku). And the vote was one 16-0, meaning the entire group of workers were in favour of the union.

The QA workers have successfully done so after problems with insufficient pay, as well as an unfair return-to-office mandate.

These QA workers are specifically hired through the contractor Keywords Studios, a company with over 40 offices across the globe.

Based in Edmonton, the workers in question have worked on titles like the Mass Effect Legendary Edition, and Star Wars: The Old Republic expansion Legacy of the Sith. And they’re also currently QA testing Dragon Age: Dreadwolf, the upcoming sequel.

Workers began the campaign to form the union after Keywords Studios announced that they would have to return to BioWare’s office from May 9. Important to note is that testers don’t receive any paid sick time, even though Alberta, the state Edmonton resides in, has a 14-day quarantine requirement.

why else was the union formed?

Another reason the campaign was formed was a desire to increase the rate of roughly $13 USD an hour. Keywords Studios are no longer forcing workers to return to the office. However, the bargaining process of increased pay, and ensuring that they won’t be forced to return to the office in the future, is something that still needs to occur.

According to an email shared with Kotaku that the QA testers sent out, bargaining will start this week.

“We are excited to move into bargaining with the employer and start towards a more equitable working situation,” reads the email. “We would like to thank the brave workers across North America who are fighting for a better workplace. We’re here in solidarity with you.“

The news of the successful union vote follows a similar one from QA workers at Raven Software.