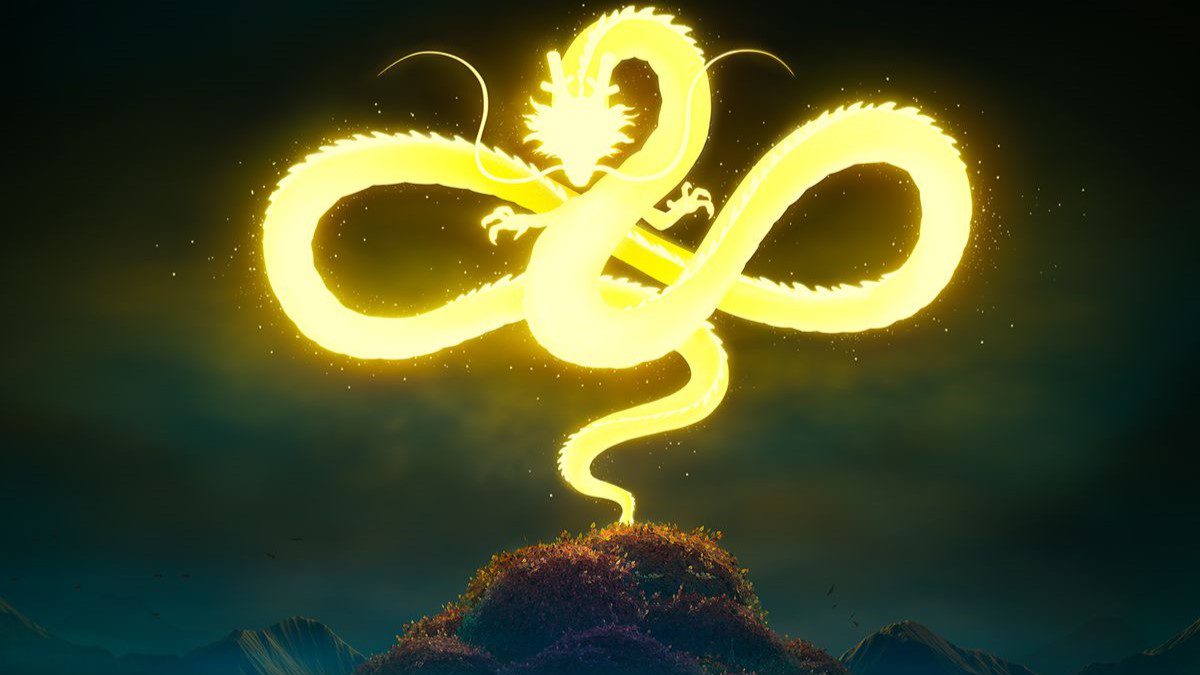 After months of speculation surrounding Dragon Ball in Fortnite, we finally have confirmation that its heading to the game soon.

Fortnite is known for having all kinds of crossovers with other franchises. Whether it’s teaming up with Disney and introducing Star Wars or Marvel characters, or bringing in video game icons like Master Chief, there’s always a new crossover to look forward to.

And now it seems like Dragon Ball Z is coming to Fortnite soon. The official Fortnite twitter page released a tweet teasing a new event on August 16th 2022. The image shows the dragon Shenron, who is summoned when all Dragon Balls are collected in the show.

The caption of the tweet reads “Speak. Name your wish”, followed by the date of the event. So it seems like we won’t have long to wait before Dragon Ball makes its way into Fortnite. But what form will this event take?

Rumours about Dragon Ball entering Fortnite have been circulating for weeks. Leakers discovered files related to the franchise in the game, and we learned about potential skins, emotes and weapons associated with it too. Nothing has been confirmed though, until now.

Dragon Ball is joining Naruto as another big anime franchise in the game. Naruto was added earlier this year, and a second batch of skins was released in late June. Now anime fans have another crossover to look forward, and the more the better.

It’s safe to say this Dragon Ball event will be another big one, especially if Shenron is involved. It looks like there’ll be more than just skins and other cosmetics. Hopefully we’ll get multiple characters and some in-game challenges to complete.

This event comes after Epic took a two week break during summer. The team winds down during summer on their annual break.