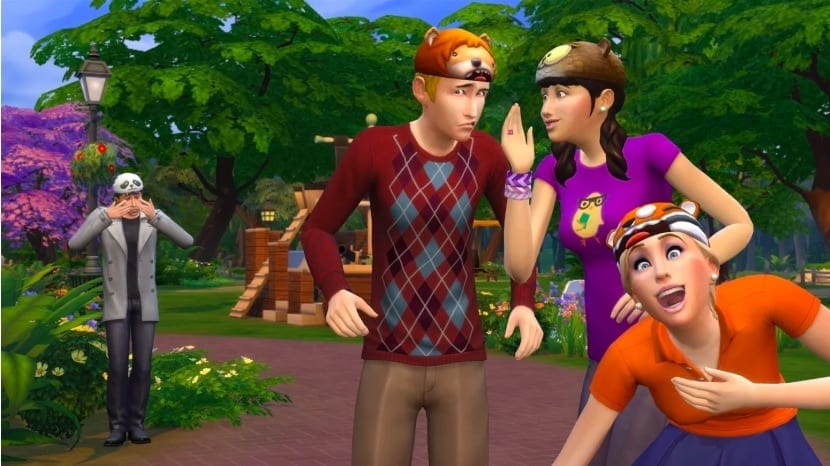 EA has confirmed the team is working on a new addition to The Sims franchise, suggesting The Sims 5 is on the way.

Speaking during an earnings call, EA CEO Andrew Wilson admitted the Maxis development team is looking at the next generation of gaming and considering the best ways to approach a new game.

“As Maxis continues to think about The Sims for a new generation – cross-platforms and a cloud of a neighborhood world, you should imagine while we will always stay true to our inspiration, escape, creation, self-improvement, motivations – that this notion of social interactions and competition like the kind of things that were actually present in The Sims Online many many years ago – that they will start to become a part of The Sims experience in the years to come,” he said [via SimsCommunity].

“We are very excited. This is a game that really doesn’t have any competition in its category for delivering and fulfilling these motivations for players and we think of the tremendous growth opportunities for us for many, many years to come.”

Whether or not Wilson is talking about The Sims 5 remains to be seen, but it definitely seems as though a new title is on the cards!

The news comes at an interesting time for EA, as it seems Maxis is also gearing up for something else. The news comes from a post first spotted on Reddit, suggesting EA Maxis is apparently not only advertising for new job positions at the studio, but any would-be employee would be starting work on a brand new IP.

Details on this new IP are very scarce, but it would involve working on a “new, unannounced title” on EA Maxis’ “next big production” and that it will create “excellent user experiences for [the] new IP”.

The role would also require employees to work on “real-world visual effects” such as “smoke, fire, clouds, water, steam and explosions.”  However, the job listing does also feature the mention of “launching a live service”, which should come as a little surprise, considering that this is EA we’re talking about after all.

What do you think EA is up to?