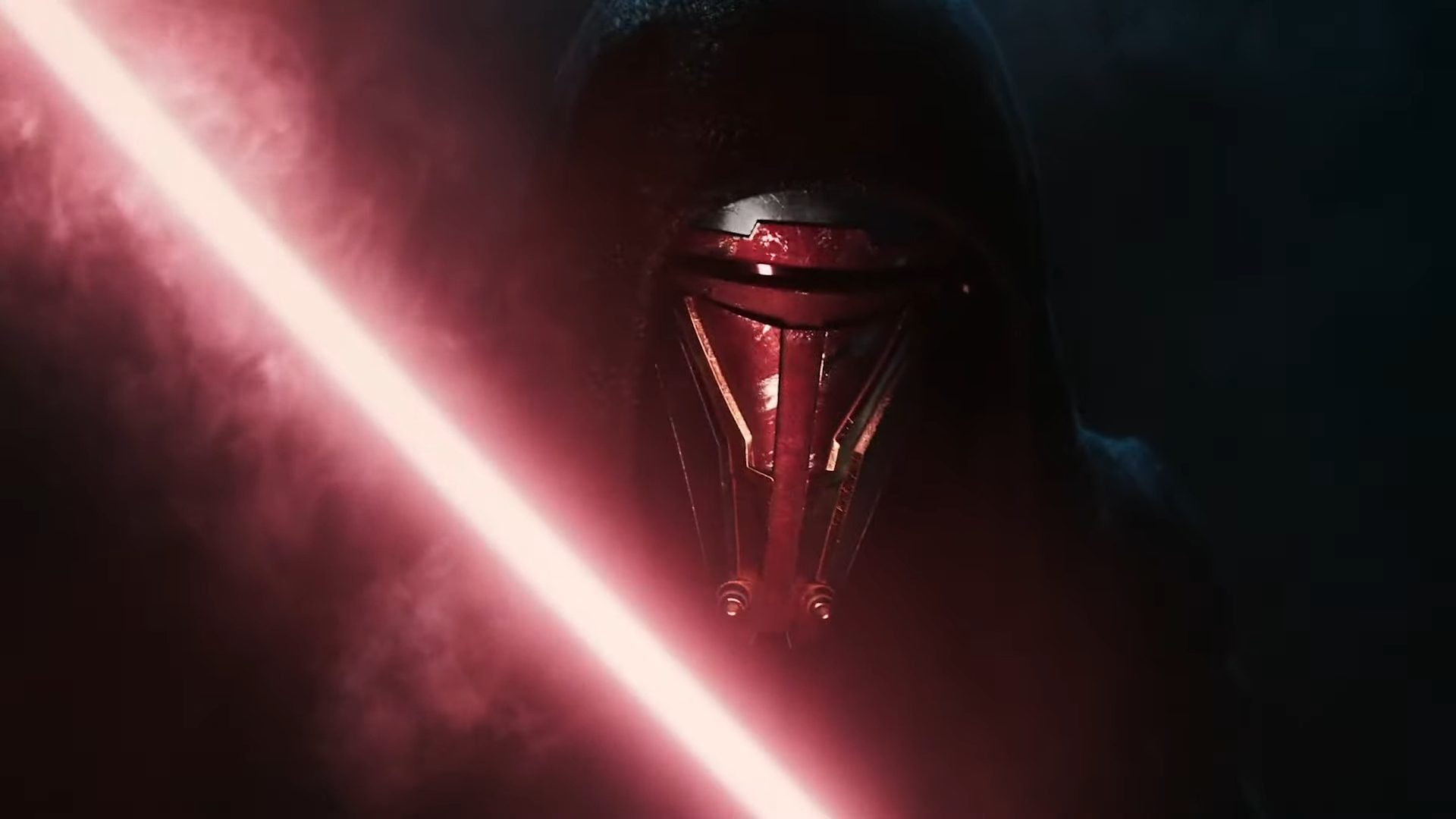 It seems that EA is not involved in the development of the recently announced, Star Wars: Knights of the Old Republic remake.

When Star Wars: Knights of the Old Republic was announced at the PlayStation Showcase, it was an exciting reveal for fans. Not only for those returning but also for those that have never played this RPG series.

The original Knights of the Old Republic which was released for the OG Xbox and PC in 2003 were developed by BioWare, an EA-owned studio. However, the 2004 sequel was developed by Obsidian Entertainment.

The remake will be developed by Aspyr, which has a rich history of porting old Star Wars games. So, this is something new and exciting for the studio. However, with this remake being based upon the 2003 original from BioWare, fans were wondering if BioWare might have some involvement with the remake.

EA did not give a straight answer

The Game Awards host Geoff Keighley was also wondering the same, so he reached out to EA to find out if BioWare is involved in the remake. Unfortunately, Keighley did not receive a straight answer from the publisher, if you can even consider it an answer. If anything, it was the kind of response that you might expect from a politician beating around the bush.

Thankfully, BioWare offered more clarity on the topic (well, kind of) and it seemed like it would not be involved with the remake. Though it did express its excitement for the announcement.

So, there you have it, BioWare is not involved in the Star Wars: Knights of the Old Republic remake (probably).

The Star Wars: Knights of the Old Republic remake doesn’t have a release date at the time of writing. However, we do know that it will launch for PC and PlayStation 5 in a galaxy far, far away.

Are you looking forward to this remake? Let us know across our social media channels.