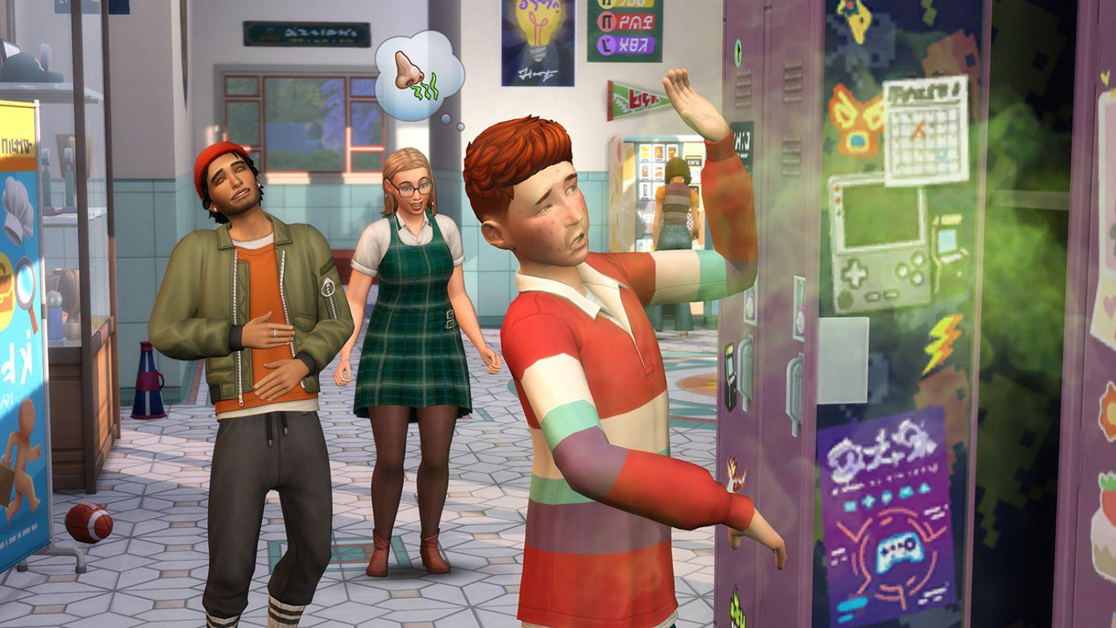 EA made an attempt at the meme over on its Twitter account and developers of singleplayer games aren’t happy.

Originating from Tiktok, the ‘she’s a 10’ meme has recently gained popularity on Twitter.

Starting as a rating game, it’s since become a way to joke about flaws a seemingly perfect person could have. For example, “they’re a 10 but they don’t get their gaming news from GameByte.com.”

Whenever a meme gets popular it’s bound to be used by companies on their official social media channels to appeal to their audience and communities.

This doesn’t always have a positive response, as demonstrated by the reactions to EA’s tweet last week.

Although the intention was just to make a joke and join in on the meme, many were angered by the tweet. Those annoyed by EA’s attempt at the popular meme included not just fans but developers too.

Amongst the responses, many have been quick to point out that a lot of EA’s successes in recent years have been single-player games. The Sims 4, most recently announced its 12th expansion pack ‘High School Years’ and still generates a hugely popular fanbase as a single-player game.

Vince Zampella, head of Respawn Entertainment simply replied with a face palm emoji. An expected response from someone responsible for one of EA’s most recent successes, Star Wars Jedi: Fallen Order, a single-player game.

Even God of War director Cory Barlog tweeted out his support for single-player games. Though not tweeted as a response to EA directly, you can easily make the assumption that this was in response to EA’s tweet.

EA BACKPEDDLES On TWEET BUT IS IT TOO LATE TO SAY SORRY?

EA later responded to the criticism but the damage had already been done. If you glance over the replies, you’ll see people still aren’t happy.

Single-player could be returning to the Battlefield series

Many are worried over the future of EA’s single-player games currently in development. Others see this as another example of EA’s lack of support for its single-player experiences.

Whatever your view of the misplaced joke, it’s always worth remembering not to send harassment to people over social media, even big studios like EA.

Though sharing your support for single-player games online is something I’ll always advocate for.