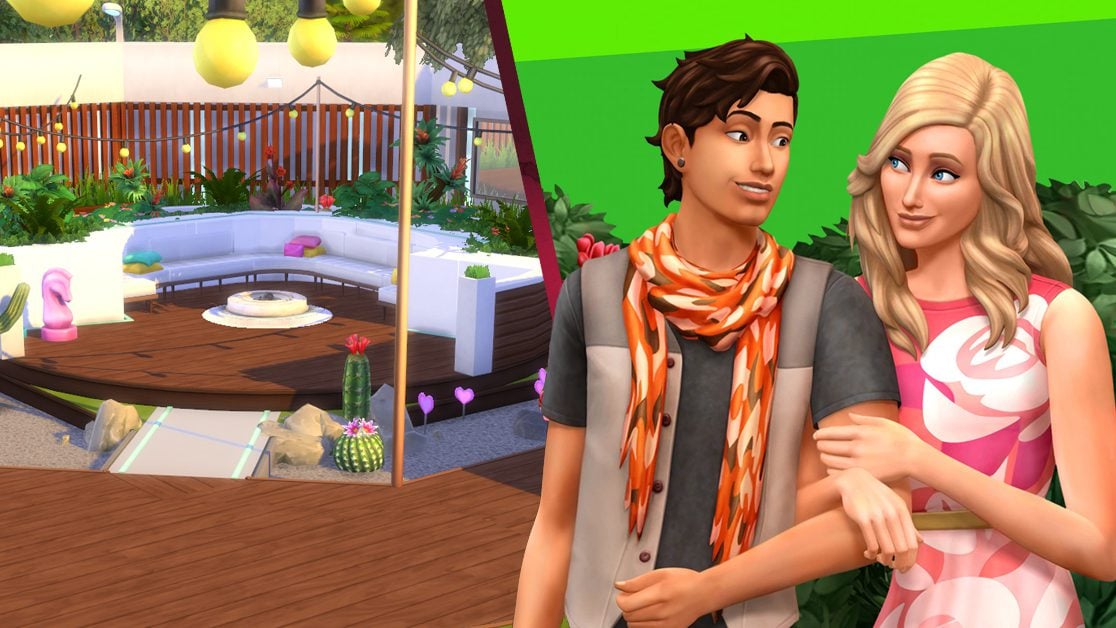 Reality TV viewers are tucking into a brand new series of Love Island this summer, and one fan has taken it on themselves to rebuild the new villa in The Sims 4.

Love Island’s 8th season began earlier this month, seeing 20 islanders joining the series for the summer. Whilst viewers were glued to the screens closely following who would hook up, one fan instead spent their free time recreating the all-new villa from the series.

Sims content creator Steph0Sims spent 15 hours creating an immaculate replica of the villa from the latest series of Love Island. It’s complete with every hotspot from the series, such as that iconic fire pit, the beach hut and balcony, and even the hideaway for any couples wishing to WooHoo in private.

The Love Island villa has always been an iconic set piece of the reality TV franchise. However, when the property from the previous series was sold off, the producers secured an all-new location in Mallorca to host the new islanders.

“Love Island didn’t release any floorplans, so I had to work it out as I went along based on the size of rooms and furniture,” said Steph0Sims on her process of recreating the villa. “Every single object had to be placed individually including all the strip lights on the floor, so I ended up with 15 hours of recorded footage.”

why is love island perfect for the sims?

The premise of Love Island goes like a lot of your standard reality dating shows: contestants, known as “islanders”, are coupled up and must survive elimination by public voting. A cash prize of £50,000 is provided to the winning couple who make it through to the end.

The Sims 4 Players Are Terrified Of Ring Ring Girl

With the show’s main format involving constant surveillance, artificial pairing of contestants, and a series of wild challenges and scenarios, Love Island basically sounds like an IRL version of The Sims. So Steph0Sims’ recreation of the villa feels perfectly on point.