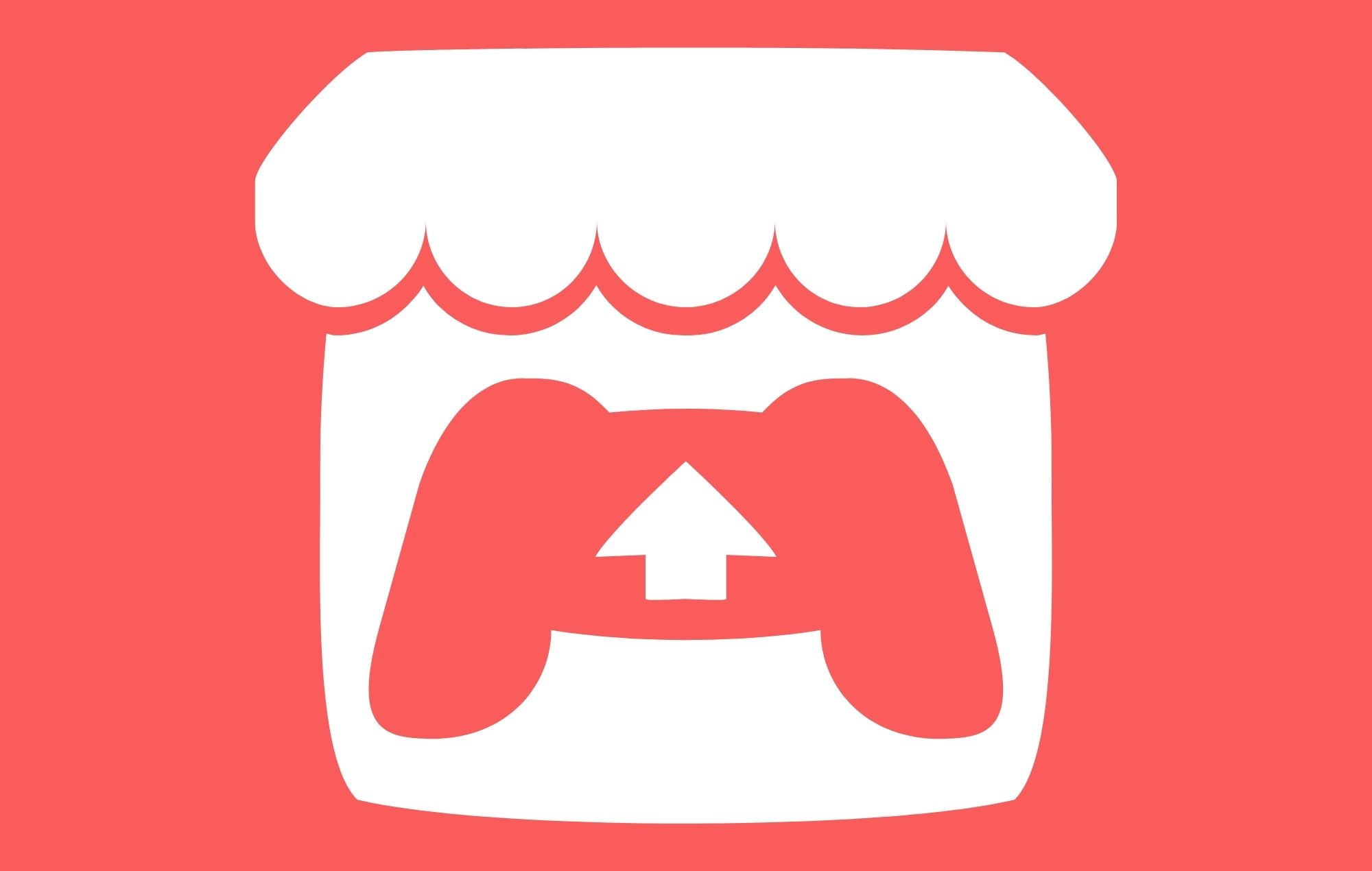 In response to the Supreme Court of the United States’ decision on Roe vs Wade, Itch.io has created a new indie-game bundle to raise money for abortion funds.

The gaming industry has been far but quiet since SCOTUS announced its decision to overturn Roe vs Wade. Many studios have shown their support for abortion rights by posting to their official social media profiles. Studios like Bungie have even created a reimbursement program for any of its employees who may seek out-of-state reproductive healthcare.

Itch.io, the open marketplace where you can host, sell and download indie games, has joined in on the support of abortion rights by creating an Indie Bundle for Abortion Funds to raise for the Collective Power Fund.

Itch.io, an open marketplace where you can host, sell and download indie games, has joined in on the support of abortion rights by creating an Indie Bundle for Abortion Funds to raise for the Collective Power Fund

Itch.io’s new bundle for abortion rights can be yours for as little as $10 with Itch.io stating that “100% of the proceeds from this bundle will go to the National Network for Abortion Fund’s Collective Power Fund, which moves money directly to abortion funds from across 20+ U.S states, with a particular focus on the South and Midwest (where it is often the most difficult to get access to abortions.)”

While purchasing the bundle you can make the decision to donate more than $10 if you’re able.  By purchasing you not only help out a great cause, but you will gain access to over 750+ games made by over 600 creators.

Notable games such as Calico, Gunhouse and Catlateral Damage are but a few of the stand-out titles I’d personally recommend playing once you get your bundle. It’s worth noting that the games are available as direct downloads via Itch.io, and not as Steam Keys or any other external keys.

New games will be added on a rolling basis. If you’re a developer you can submit your own project using Itch.io’s Bundle Submission game jam until July 6th.

The response to Itch.io’s new bundle for abortion rights has been monumental, with their goal of raising $50,000 already being met. All that money will go towards allowing the National Network for Abortion Fund’s Collective Power Fund to distribute grants to help people where it’s most difficult to access an abortion.

There are less than 10 days to get Itch.io’s Indie Bundle for Abortion Funds to be sure to get it while you still can. Donations can still be made to the Collective Power Fund after the bundle is no longer available.