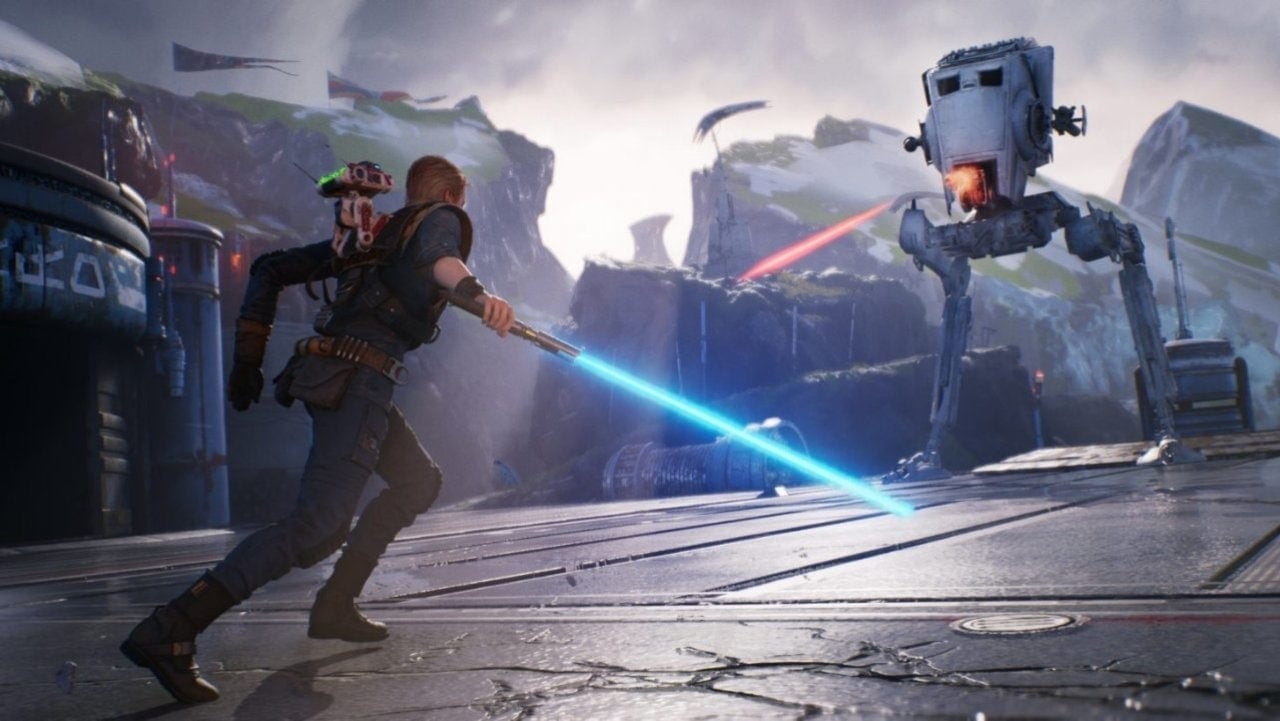 Now that Jedi: Fallen Order is done and dusted it’s time to look at what might be coming next from the IP. Personally I’m hoping for Baby Yoda Parenting Simulator, but I’m not holding my breath on that.

We know that EA has put the Star Wars name in the very controversial hands of Motive Studios, whose previous work includes Anthem and Battlefront 2. However, that doesn’t necessarily mean we’re going to be getting another loot box-fuelled multiplayer mess.

In an interview with Games Industry at the Montreal International Game Summit, Motive VP and General Manager Patrick Klaus opened up about the next steps for Star Wars video games, saying whatever’s in the works right now is a “very unique experience.”

“We’re doing a lot of work internally in order to identify our DNA, who we are, and what we do,” Klaus told the publication.

“We’re in the process of communicating that internally and making sure the teams buy into it, that they’re fully committed to where we’re going and they understand why. And then I think the identity externally gets proven when we release games, and when we release successful games.”

Hopefully “very unique experience” here means something along the lines of “Baby Yoda Parenting Simulator” and not “pay-to-win multiplayer,” but hey, the jury’s out on that one.

With the next Star Wars game presumably in the earliest stages of development it’s likely that we’ll be seeing it as a next-gen title, no matter what route EA is taking.

Where would you like to see the Star Wars video games go in the future?