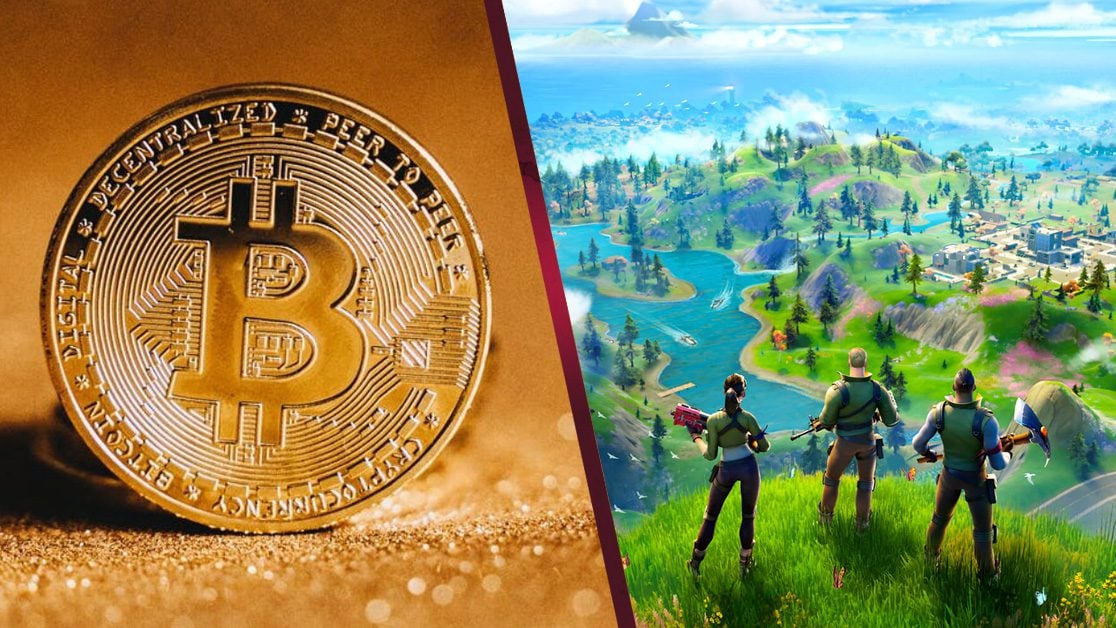 Crypto bros often shill cryptocurrency as some kind of decentralisation nonsense. But most of the time, it’s just a grift, and often infringes on other people’s copyright. Particularly when it comes to NFTs, which frequently steal art from all over the place.

As reported by PC Gamer, Fortnite Token has been around since the end of 2021, linking to a tweet from the account. However, the account has now been completely deleted. The tweet was accompanied by a picture of some kind, presumably of the token, with the caption “Hello, World!“

“that’s not how copyrights work”

However, it remained unnoticed by Epic until Sweeney noticed it on May 29. With the Twitter account inviting people to “start minting your NFT creations on nftoken site and sell on OpenSea.” Very fairly, and very bluntly, Sweeney replied “That’s a scam.“

For some reason, despite clearly infringing on Epic’s copyright, the team denied it was a scam. “Fortnite Token isn’t a scam cryptocurrency project,” the group replied. “Instead, this is a fair-launch, community-driven, Fortnite game fans-created cryptocurrency project with no specified owner or company structure behind it or a CEO deciding on its future.“

Sweeney explained how “that’s not how trademarks and copyrights work“, which it very obviously isn’t. And of course, eventually resorted to saying that Epic’s lawyers are working on the situation.

It’s important to note that this is more of a copyright issue for Sweeney than it is a cryptocurrency one. Epic Games, while it has no plans to engage in crypto for its own games, is open to blockchain games on its store. Which is quite a different approach than the one Valve has taken with Steam.