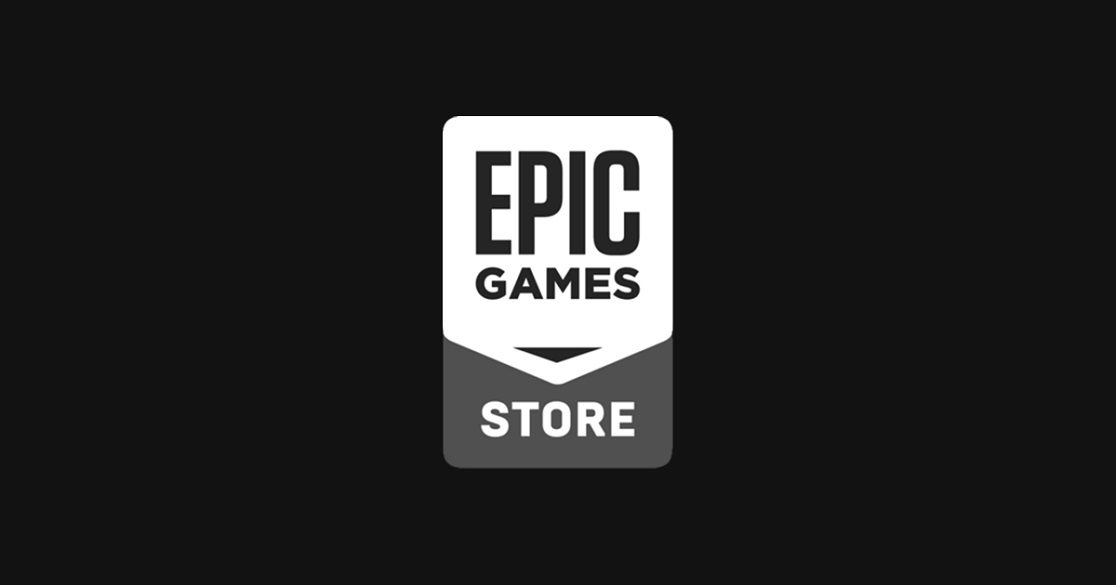 The Epic Games Store has finally added a highly requested feature to the storefront, almost four years after launching.

When the Epic Games Store first launched in 2018, it did so without a number of core features that most other online stores did. Things like wishlisting were missing, though thankfully that has now been added in. And over the years, Epic Games have slowly been filling in the gaps.

And now, Epic Games has finally added the ability to rate your games, it looks like. As shared by Reddit user HighAxolotol, they were prompted to leave a rating for GTA 5. And by heading to the Epic Games Store itself, most games now have user ratings.

User ratings aren’t necessarily the most important feature in the world to have. After all, people can just look online to see what players are saying. But it does make it convenient to have all of that kind of information in one place.

what about full reviews?

It isn’t clear at this point in time if Epic Games has any plans to allow full, written user reviews. As it stands, certain games feature reviews compiled by OpenCritic, paired with select quotes. But there’s no place to let users voice their own opinions currently.

There’s also no indication as to whether Epic has put any precautions in place to prevent review bombing. It’s a big issue for a lot of games, mostly for silly reasons. Like when Tunic was review bombed just for being similar to Zelda.

That might be part of the reason user reviews haven’t been included at this time. But it could also just be part of a wider strategy that Epic hasn’t detailed.

Still, at the very least it will give plenty of players a quick way to know the general consensus on a game.