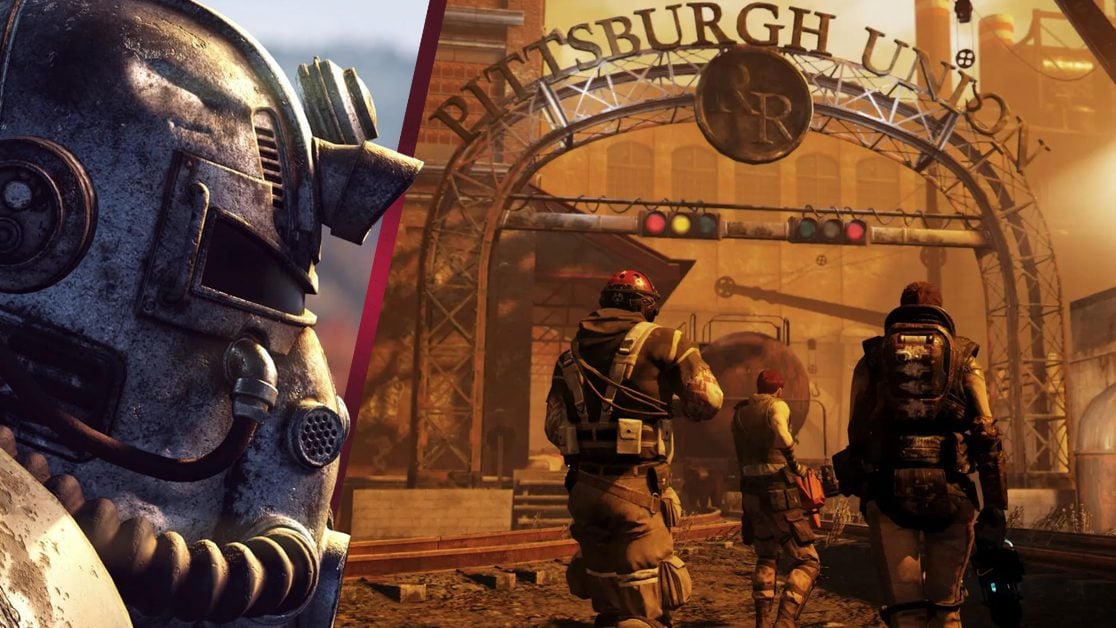 Fallout 76 is getting an iconic location from Fallout 3 later this year, one that will surely please long-standing fans of the Bethesda RPG.

The iconic location in question is “The Pitt,” not related to Brad, I think. The Pitt was first released in 2009 as DLC for Fallout 3 on PC, PS3 and Xbox 360.

The Pitt is back!

“The Pitt allows you to travel to the post-apocalyptic remains of Pittsburgh, Pennsylvania and become embroiled in a conflict between slaves and their raider masters,” read the description of the 2009 DLC. “Explore a sprawling settlement ravaged by time, neglect, nuclear radiation, and moral degradation.”

Now fans will be able to experience The Pitt once more, only this time in the modern generation. Expeditions: The Pitt for Fallout 76 was actually announced a year ago to release this year. However, it’s probably safe to assume that many of us expected this content to be delayed.

Thankfully, The Pitt for Fallout 76 is still on track to release in September this year as a free update. The news was confirmed during the recent Xbox and Bethesda Showcase.

In Expeditions: The Pitt, players will “travel beyond the borders of Appalachia to The Pitt – a grim industrial wasteland crippled by conflict and awash with radiation.”

Furthermore, players will also “assist the Union, a fledgling band of freedom fighters in a desperate attempt to reclaim their home from a power-hungry raider faction known as the Fanatics.”

Expeditions: The Pitt brings a new location to the world of Fallout 76 with “repeatable ever-changing missions for up to four players, new stories and factions, new rewards for players, and new enemies to defeat.”

Fallout 5 Is Coming, But It’s Still A Long While Away

Are you looking forward to revisiting Pittsburgh in Fallout 76? Let us know across our social media channels. Fallout 76 is available for PC, PlayStation, and Xbox.