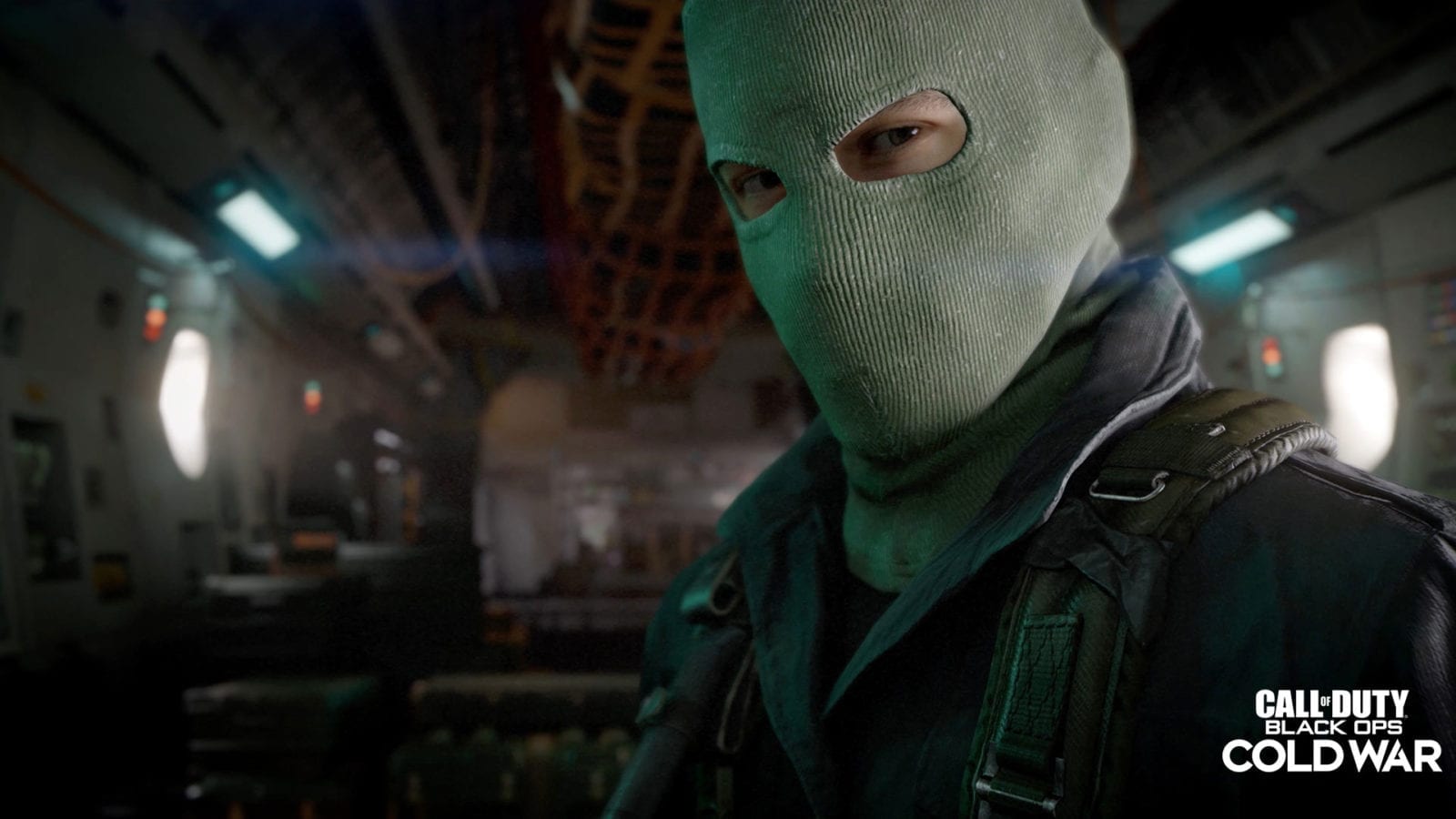 Thanks to a data leak it seem as though two new perks – including a fan-favourite perk- could be coming to Call of Duty: Black Ops Cold War.

The news was come from a number of dataminers and leaker, including Twitter’s @TheGhostOfMW2, who claims that one perk is a returning fan-favourite while the other is currently unknown at the time of writing.

The returning perk looks to be Lightweight, if the leaks are to be believed. This particular perk would give a player an additional 7% increase of speed movement when equipped, as well as an immunity to fall damage (within reason).

If Lightweight was equipped with the Extreme Conditioning perk (which grants the player an extending sprint time and increased speed), it was a go-to combo for many players, especially in Modern Warfare 2.

The other perk at this time is currently unknown. The logo of this particular perk has two snakes wrapped around a winged combat knife.

If I was going to take a random stab in the dark, I’d say that this unknown perk might have something to do with being revived, similar to that of the Last Man Standing perk.

The two leaked perk images were apparently discovered by dataminers, and lie hidden within the data code for the last update for Call of Duty: Black Ops Cold War.

As your PC and console hard drives are only too aware of, Call of Duty: Black Ops Cold War will receive a lot of content updates in the coming months (if not years).

It’s very likely that both of these two perks will be officially confirmed soon, possibly when both Modern Warfare/Warzone and Black Ops Cold War are integrated in December. However, for now we have to warn you to take the leak with a pinch of salt, just to be safe.

Are you looking forward to finally equipping the Lightweight perk in multiplayer once more, or would you prefer different perks for Call of Duty: Black Ops Cold War? Let us know by reacting to our Emoji’s below.