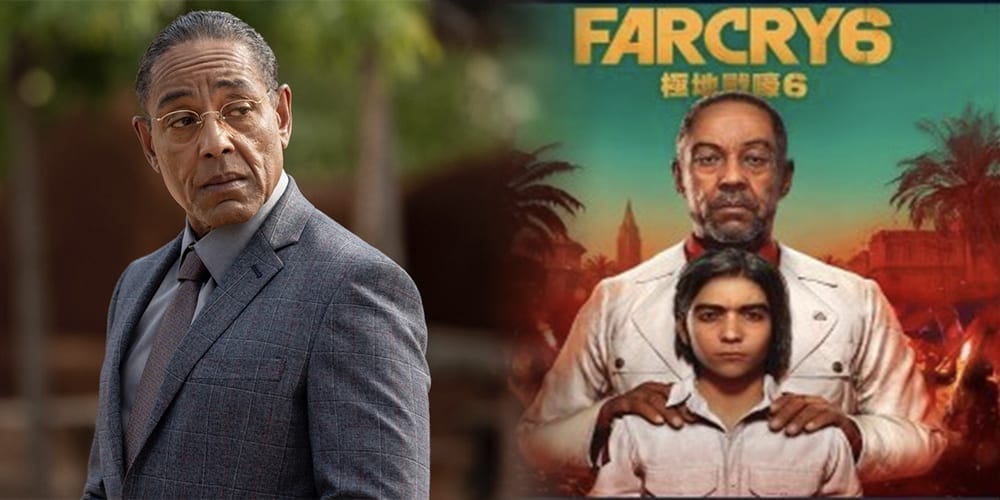 It appears as though the heavily-rumoured Far Cry 6 has just leaked via the PlayStation Store. Shared to Twitter by a number of users, the game’s store page reportedly says it will be coming to both PlayStation 4 and 5, and will star Breaking Bad actor, Giancarlo Esposito.

According to the leak, the game will release February 18, 2021. It’s likely that an official reveal will be coming this weekend, during Ubisoft’s live Ubisoft Forward event.

The rumour of Esposito’s role in the game started earlier this month, when during an interview with Collider, Esposito said he’d been working on a “huge” video game, dependent on a “new style of acting.”

“This video game I did – which is going to be huge – [but I] can’t really mention it,” Esposito said at the time.

Though he didn’t name any names, the internet took the news and ran with it, trying to figure out just which game might be getting Gus Fring. Now it appears that it really is Far Cry 6, if the leaked box art if anything to go by…

Commenting on the news at the time, Schreier tweeted the following: “Anyone holding out hope for Splinter Cell is, once again, going to be disappointed. Sorry! (It’s AC and Far Cry.)”

Seems the rumours have been correct then…

Ubisoft has yet to comment on the leak, but we’re expected to see more on Far Cry 6 any time now! I’m more than hyped to see more of this, especially if Giancarlo Esposito is on board!