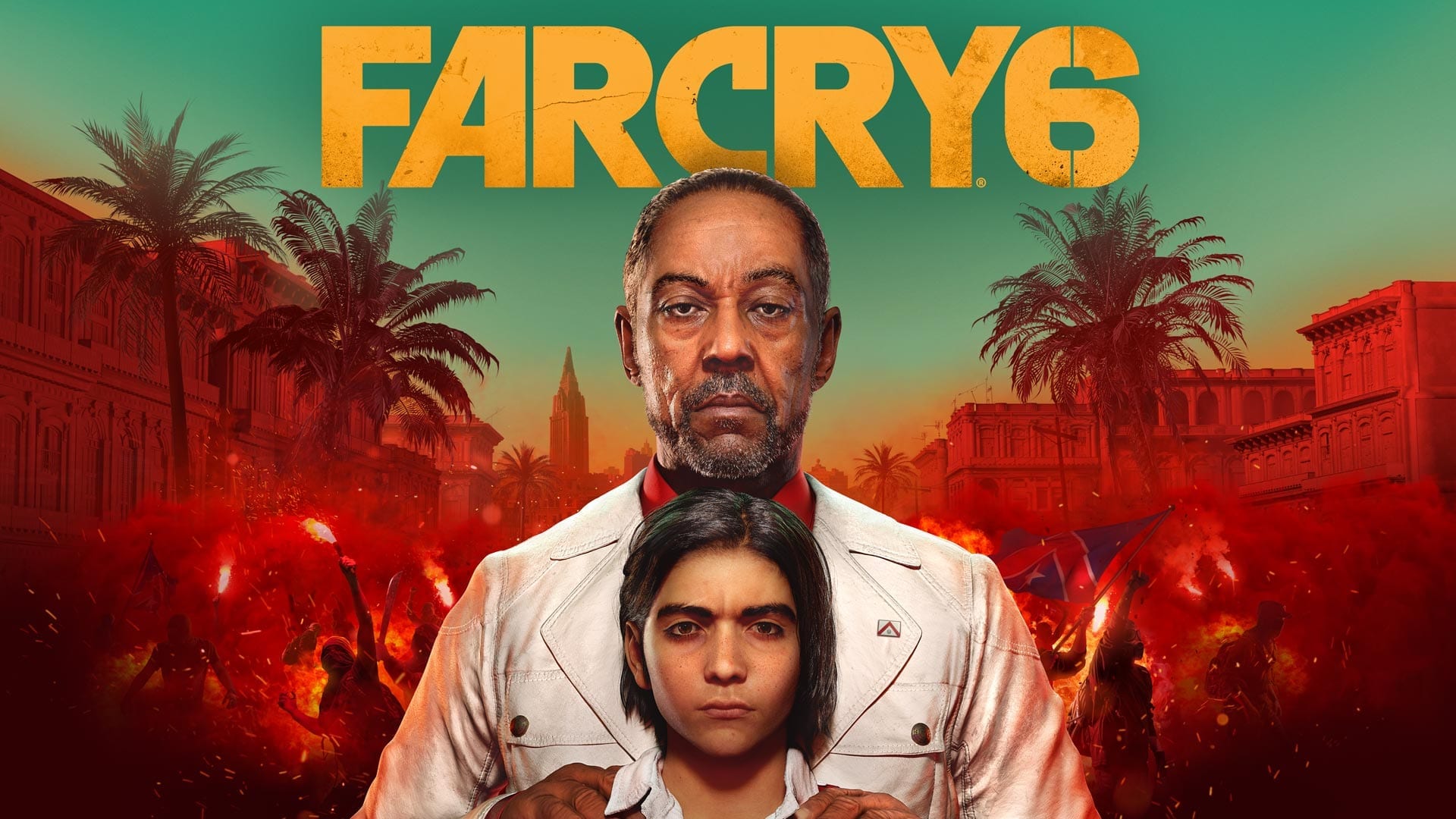 Less than a month before it’s set to release, Far Cry 6 has officially reached Gold status.

We’re finally getting around to that time of the year when all of the big video games start to release. While Deathloop and Lost Judgement are leading the charge this month, it’s Far Cry 6 that looks to be the heavy hitter for October. Thankfully, Ubisoft seems to be well prepared. Development of the game has officially reached ‘gold’ status a month ahead of launch.

Reaching ‘gold’ status in game development means that the game has reached a point where it’s ‘finished’ ready to be sold. I use the term ‘finished’ lightly as no game is every truly complete. There’s usually always work still work to be done after the main game is complete. For example, there will more than likely be a day one patch intended to fix bugs and glitches.

Ubisoft also has plans for a post-launch DLC which looks especially interesting. A trailer for the Season Pass shows off a separate mode that lets players take control of classic Far Cry villains. Vaas, Pagan Min and Joseph Seed all appear as they did in a psychedelic adventure that looks particularly weird, even by Far Cry’s standards.

You’d have thought that a game ‘going gold’ well before release would be a reliable indicator of good quality. However, don’t get your hopes up too high. We all remember how Cyberpunk 2077 turned out, and that went gold in October. That’s a whole two months before it ended up releasing in December.

We recently had a chance to try out Far Cry 6 at a preview event. While our time with the game showed lots of promise, we were left concerned that some of it’s more serious themes might be lost in the goofy nature of the writing. You can read our full preview thoughts in a separate article.

Will you be picking up Far Cry 6 when it launches on October 7th? If you are, you can pick up a copy on PlayStation or Xbox from the GameByte store.