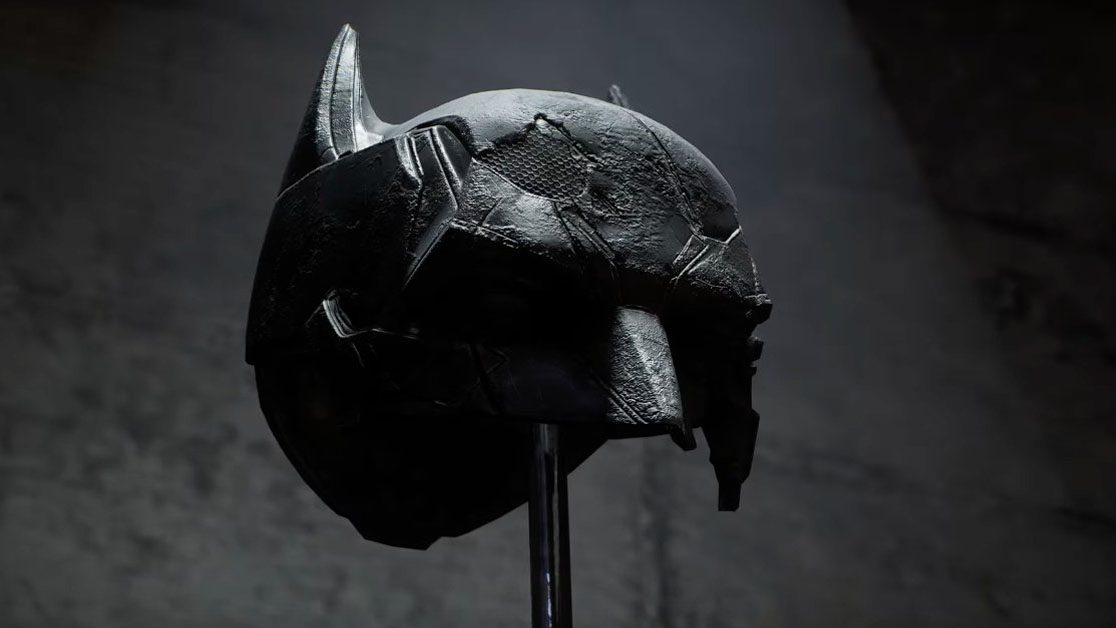 Gotham Knights has received a new gameplay trailer, but the PS4 and Xbox One versions of the game have been cancelled.

Yesterday (May 10), Warner Bros Games revealed a new gameplay trailer showing off Nightwing and Red Hood in action. It’s been a while since we last saw the game, but the gameplay does come with some bad news.

For reasons that haven’t been fully explained, Gotham Knights will not release on PS4 and Xbox One.

“Please note, to provide players with the best possible gameplay experience, the game will release on PlayStation 5, Xbox Series X|S and PC and will not be available for PlayStation 4 or Xbox One consoles,” reads a note in the press release for the trailer.

Gotham Knights is set to launch October 25, later this year. So fans that haven’t managed to get a PS5 or Xbox Series X/S will probably be disappointed to hear about the cancellation of the last-gen versions of the game.

Come October, it will be almost two years since the new-gen consoles launched. But many have struggled to even get one due to global supply chain issues.

what did the trailer show?

The gameplay trailer did at least give us more of an idea what the game might actually be like. Nightwing looks to have quite an acrobatic style, easily able to flit about. Whereas Red Hood is more long range focused, using guns with non-lethal bullets.

Loot collectors might be happy to know that there’s plenty to acquire. With different modifiers affecting gameplay, as well as changing up how you look aesthetically.

Gotham Knights is taking a new approach to the Batman universe, featuring the caped crusader’s sidekicks, as the bat himself is dead. It has no connection to the Arkham games, but does have some clear influences in the combat.

You can pre-order Gotham Knights right now from £61.95 on PS5 and Xbox Series X.