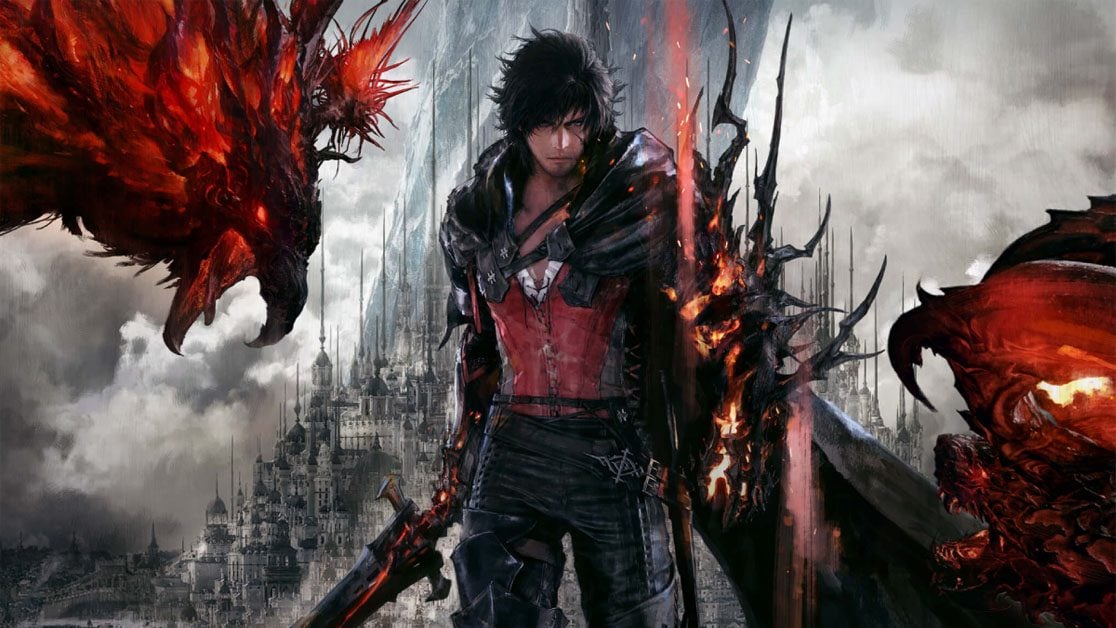 According to the producer of Final Fantasy 16 Naoki Yoshida, the game isn’t too far out from being finished.

So far, we’ve only had the one actual trailer of Final Fantasy 16, first revealed all the way back in 2020. News on the development of the game has been pretty slow all in all. But we have received a small update on the progress of the game.

Recently, Square Enix announced a collaboration with fashion brand Uniqlo. The collaboration features a line up of t-shirts, each representing one of the numbered titles, in order to celebrate the 35th anniversary of the series.

And oddly enough, a small magazine that was given away in Japan that featured an interview with the producer of Final Fantasy 16, Naoki Yoshida. Which was then translated by Twitter user aitaikimochi. “We’re in the final stages of development for the new numbered game in the series, Final Fantasy 16,” wrote Yoshida. “We aim to deliver a comprehensive game full of story and gameplay.”

What Else Did Yoshida Say?

Yoshida also promised to offer something different from online games. “Unlike an online game that involves many players at the same time, FF16 offers a different experience where it focuses on the individual player and immerses you in the story. For those who have grown up and realised that reality isn’t kind to you and have drifted away from Final Fantasy, we hope that FF16 will be a game that can bring back anew the passion that you once had with the series.”

Final Fantasy 16 certainly will be a more classic take on the series. Since Final Fantasy 7, the games have been a lot more futuristic rather than traditional fantasy. But 16 looks to return to its roots. And evidently, that’s part of a plan to bring old players back in.